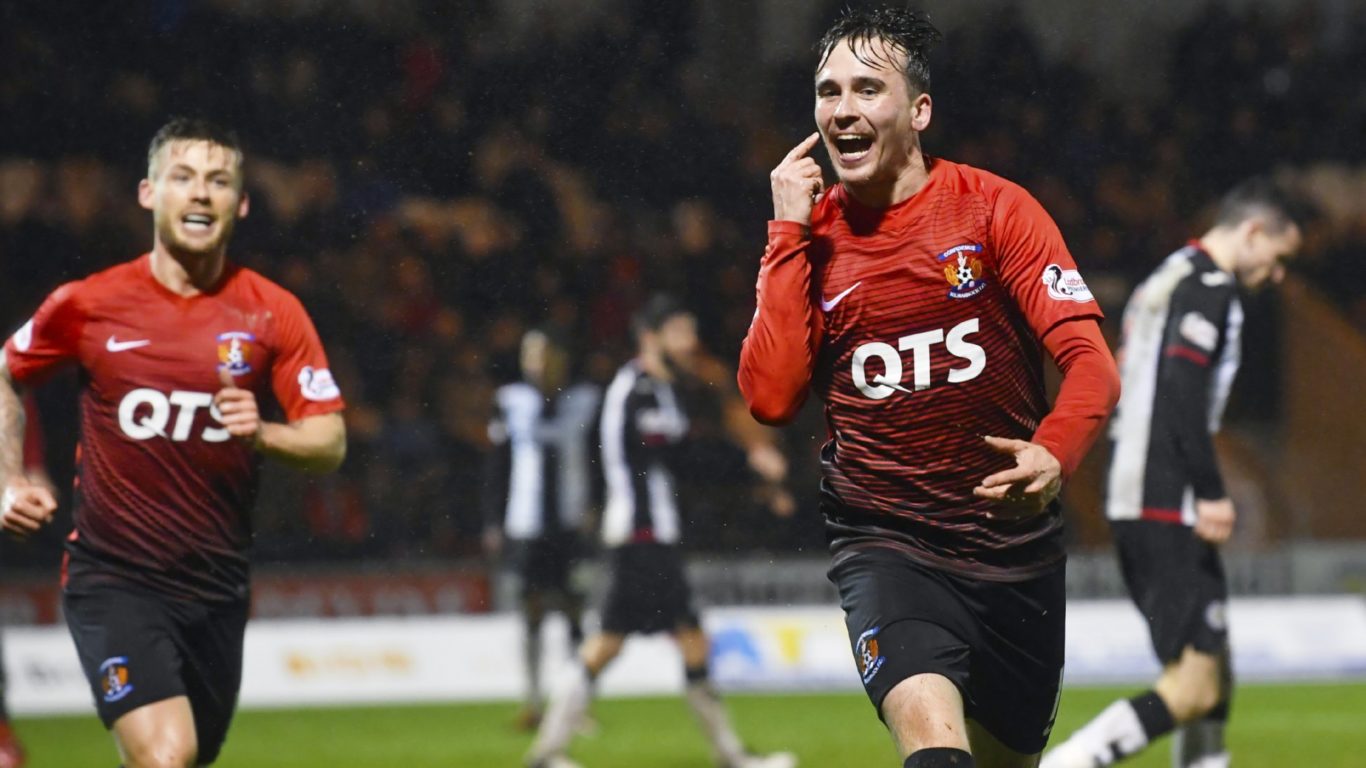 Millar: Loan spell has taught me to be patient

"I always wanted to play and to do as much possible and while I still naturally want to do that, being here has taught me about waiting for my opportunity and that’s helped me develop.”

Liverpool's Liam Millar has already learned a valuable lesson from his time with Killie under Steve Clarke.

Saturday's programme Cover Star discusses his first taste of senior league football, life at one of world football's elite clubs and his hopes for Canadian Soccer.

Manager Steve Clarke discusses this season's KFCSA award winners and delivers his call for Killie fans to back the team in numbers in our final three home league matches during his regular programme notes.

Club historian John Livingston reflects on the early 1950s in Part 20 of his Kilmarnock In History series and there's much more packed into your 52-page matchday read.

Here's what is included in Saturday's Killie programme.

You can buy this edition of the programme online through our friends at Curtis Sport.