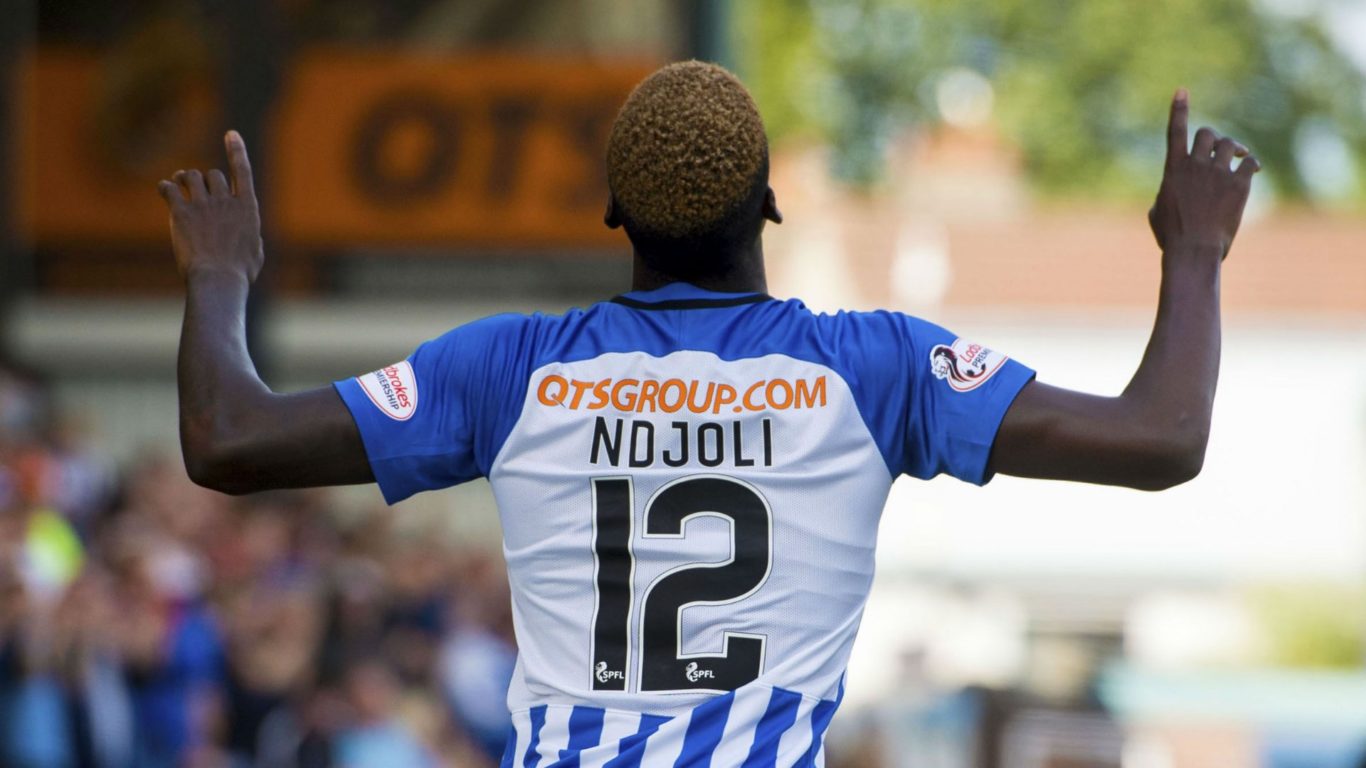 Mikael Ndjoli extends loan until end of the season

The club is pleased to announce the extension of Mikael Ndjoli's loan deal until the end of the season.

The promising attacker found the net with a stunning strike against St Johnstone on the opening day of the league season and has since been an important part of Steve Clarke's squad.

An agreement has now been reached with Bournemouth to keep Mikael at Rugby Park until the summer.

In total Mikael has scored four goals in 21 appearances for Killie and everyone at the club wishes him well for the second half of the campaign.

The club can also confirm Bright Enobakhare has returned to Wolves following the end of his loan agreement. We would like to thank Bright for his service and wish him well for the future.