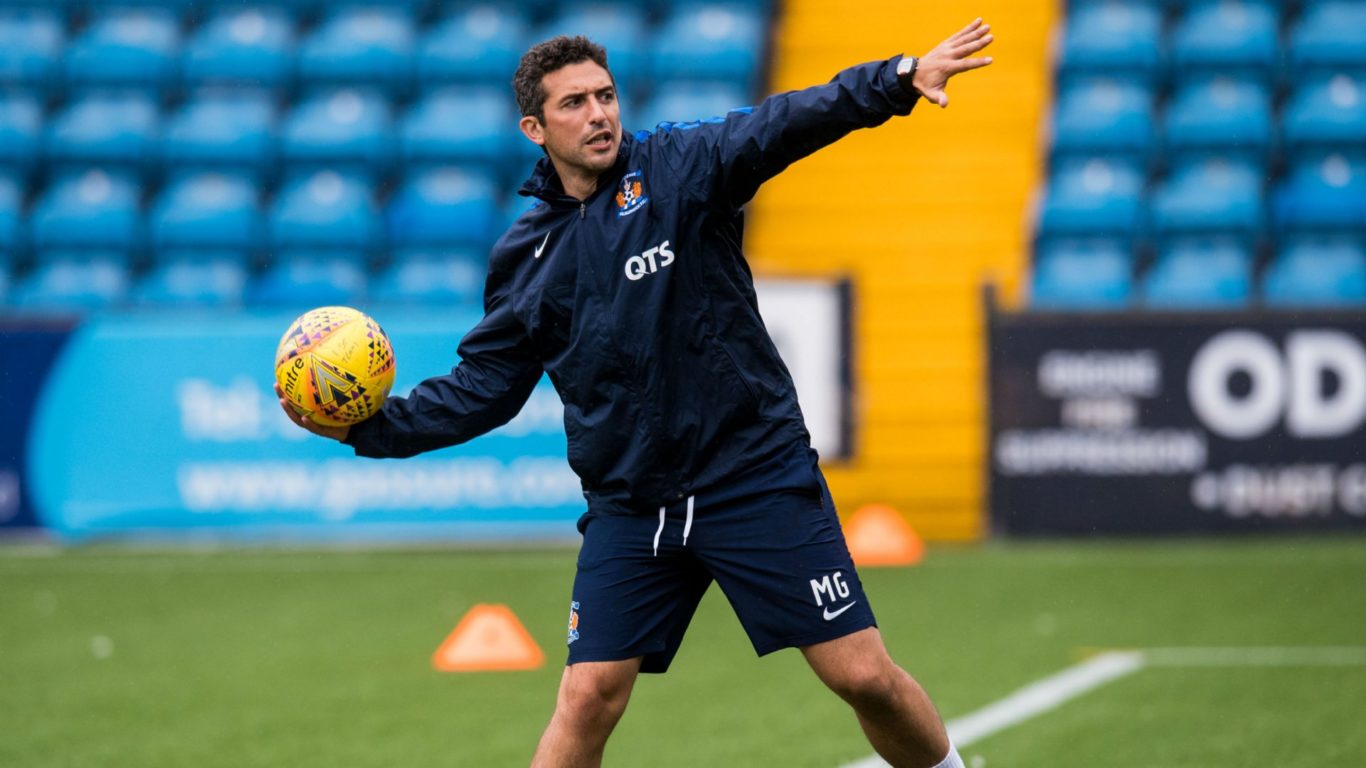 The club is pleased to introduce three new members of the club’s backroom team. 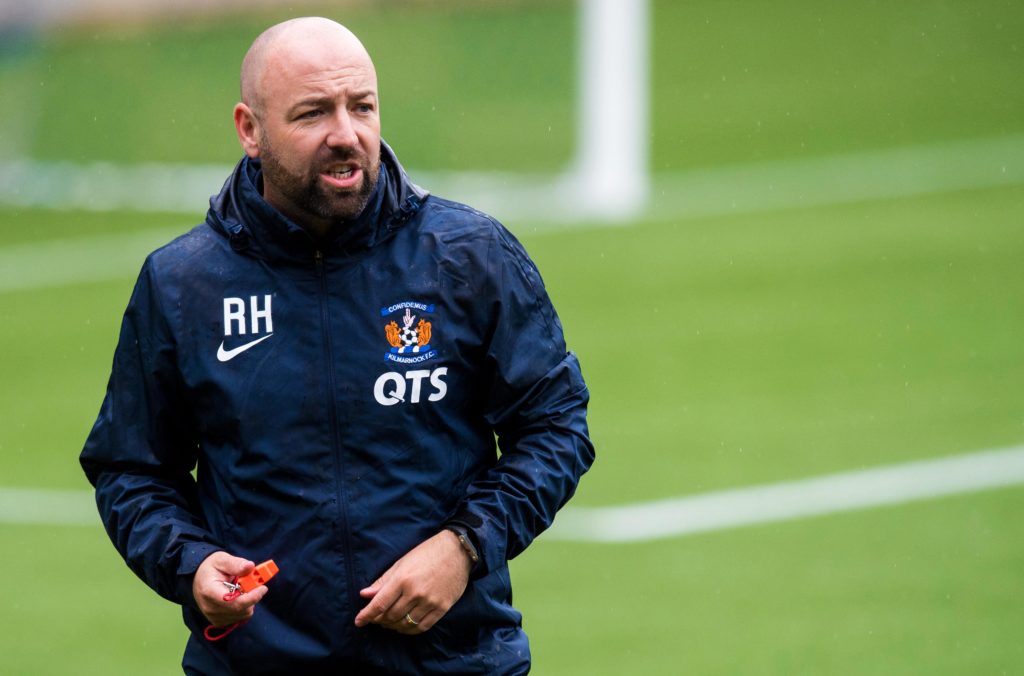 Ross has extensive experience in Scottish football having worked with Dundee, Ross County, Queen of the South and Dunfermline working with 1997 Scottish Cup winner Jim McIntyre.

Alex MacQueen, a fixture of our backroom staff for almost 15 years up until 2017, returns to Rugby Park heading up the club’s medical department.