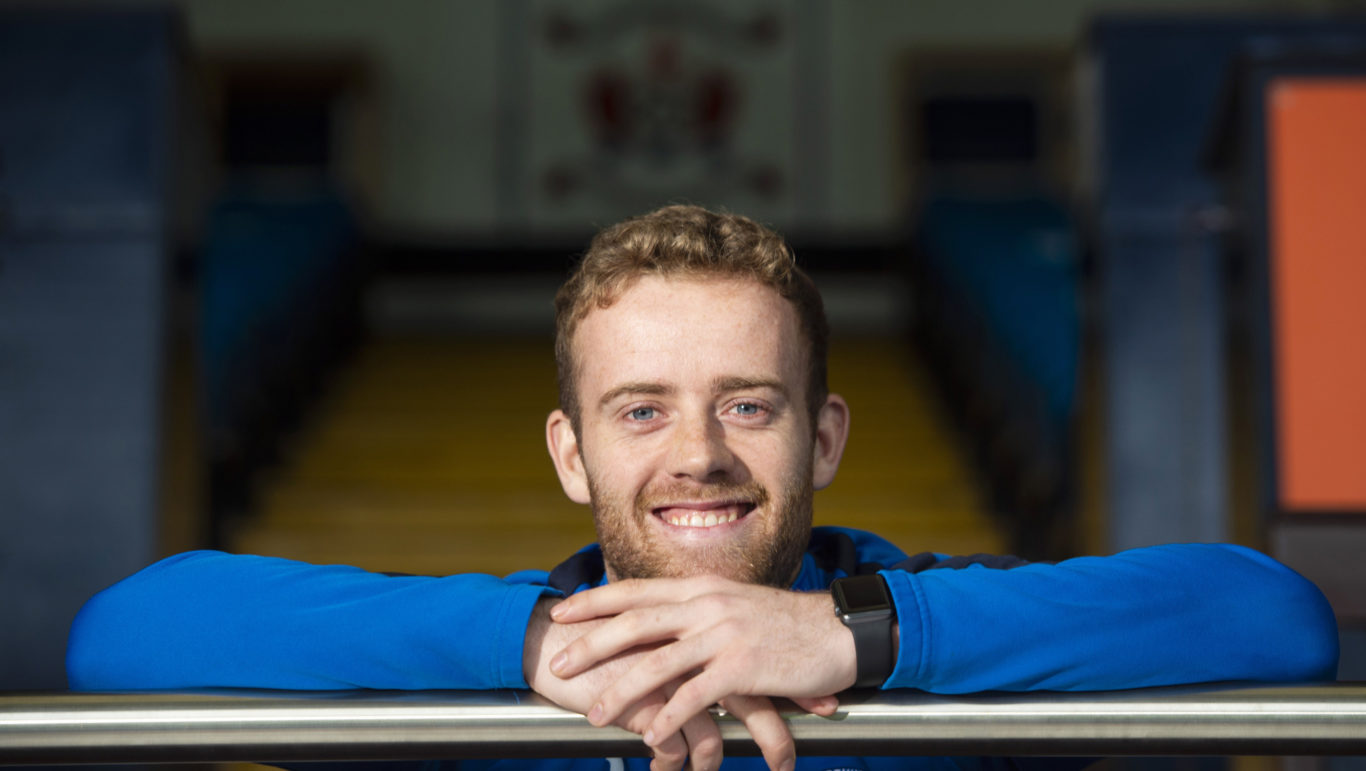 McKenzie: I want to stay at Killie

Two hundred and fifty Killie appearances at the age of 26 and soon to be eligible for a testimonial but Rory McKenzie is already focused on the next challenge.

The midfielder has seen plenty during his time at Rugby Park, working with nine different managers (including Paul McDonald’s single game in charge) in his spell with his hometown team. 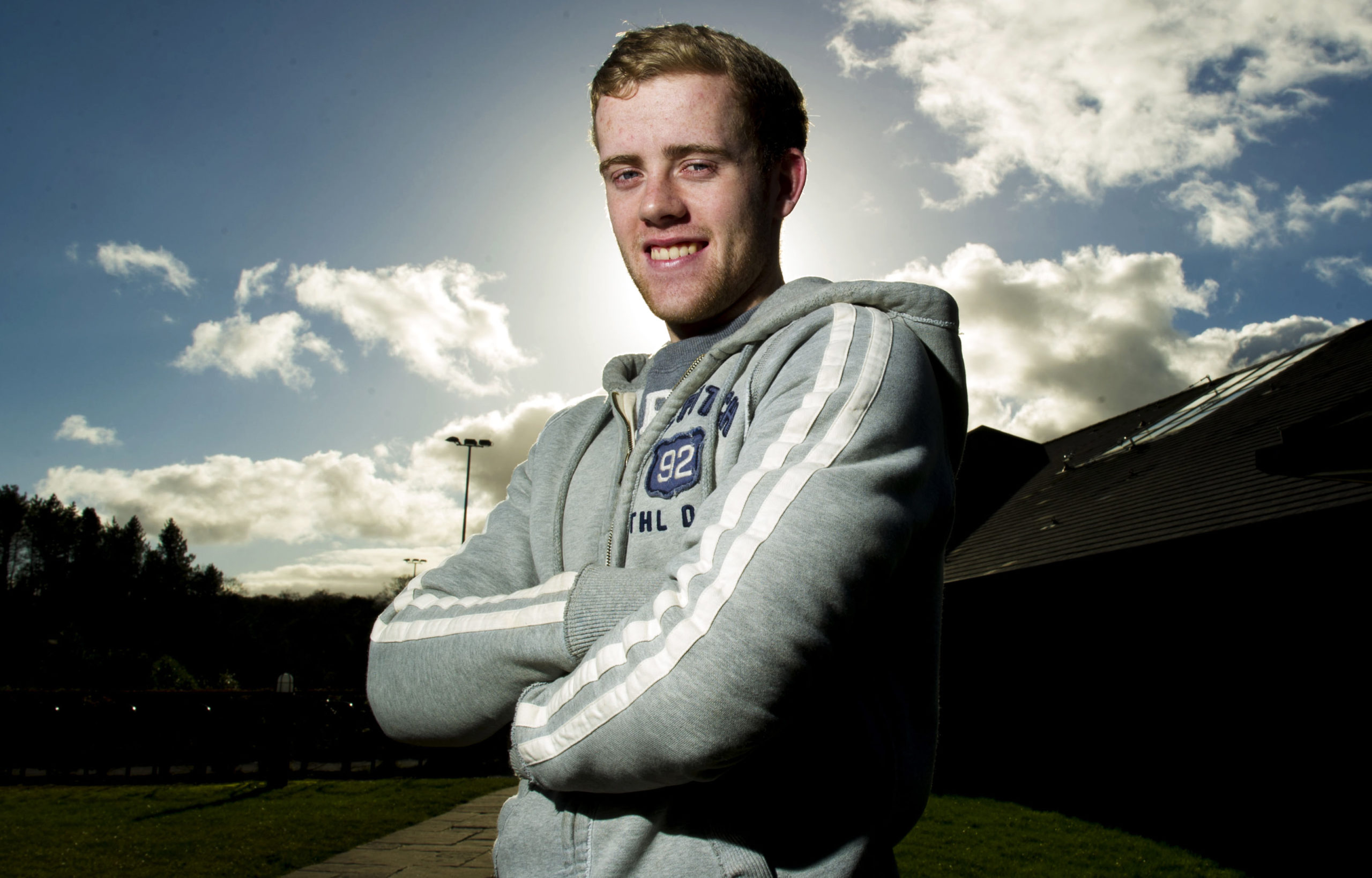 Our last Premiership encounter against Hamilton saw our number seven reach his new Killie landmark and he’s hoping there is a lot more to come.

“There have been a number of different characters and you learn different things off every single one of them.

“There are differences between all managers and early in the season was different to the way it was last year. Even the current manager, although he worked with Steve Clarke, is different in the way he approaches things and his mannerisms are different.”

Killie sit eighth in the Scottish Premiership prior to the league shutdown due to Coronavirus and as we await further news from the football authorities, Rory reflected on the campaign so far.

He added: “It’s been a highly frustrating season, especially the few weeks. After winning three games in a row we haven’t kicked on.

“The league in general has been a strange one this season – nobody really wants to go and get it themselves when you look at the race for third and stuff like that. 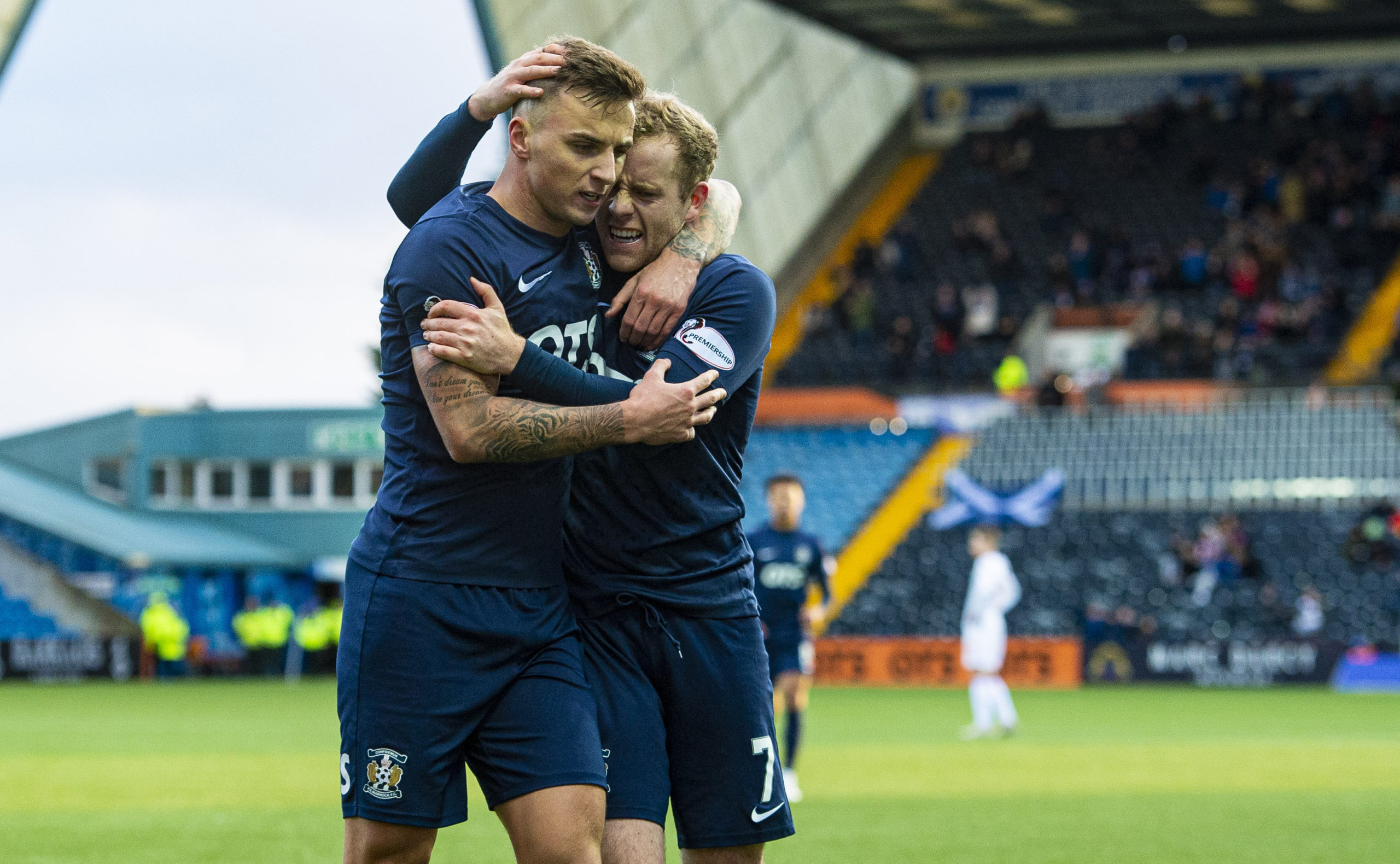 With his current contract up in the summer, Rory has already signalled his intention to remain with Killie going forward.

He added: “I’m talking to the club at the moment. I’m a local boy, I’ve been here for a long time and know everyone at the club. I enjoy it and I want to stay.”

Another landmark occasion could be on the horizon as Rory looks to take his first steps in the international arena with Trinidad and Tobago.

Qualifying through his grandfather, it seems a call to represent the Soca Warriors is on the horizon.

“I’ve been talking to them quite a lot recently so it is an interesting one and something I’ve always said I wanted to try and it seems like it might happen,” he said.

“It’s an interesting opportunity and one I can hopefully take.” 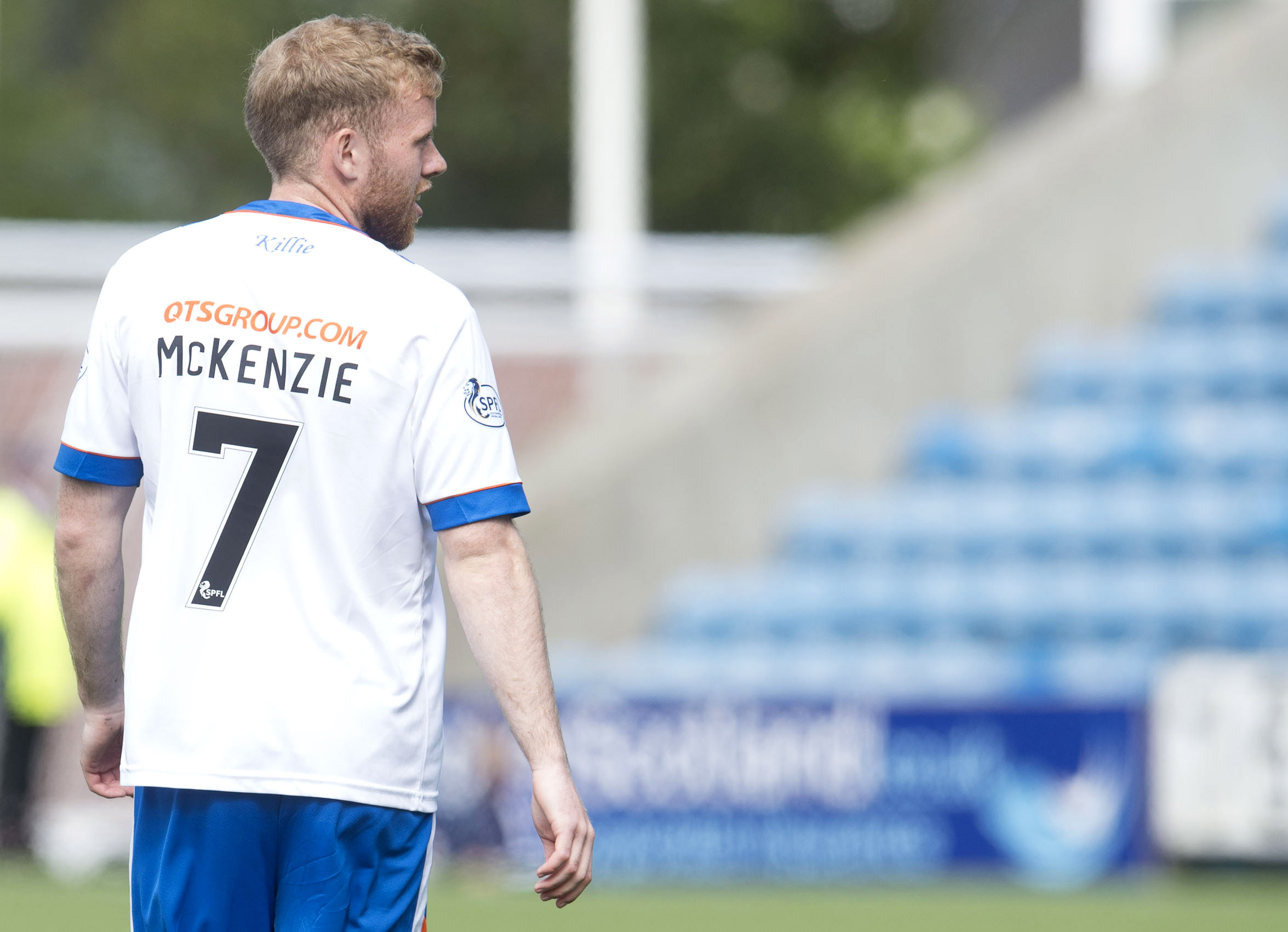