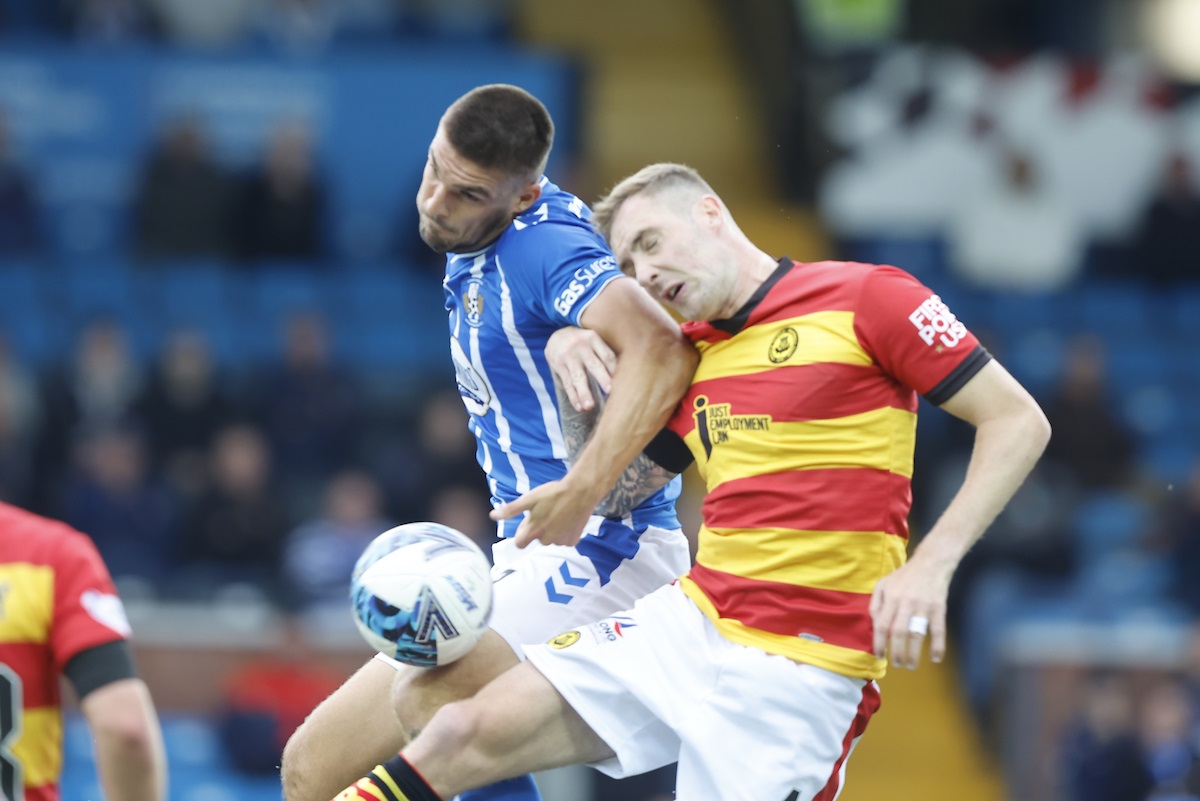 Killie had to settle for one point after Partick Thistle took home a bonus point penalty shootout win in the Premier Sports Cup at Rugby Park.

The match ended 1-1 after 90 minutes after goals from Liam Donnelly and Aaaron Muirhead meaning the contest went to penalties and Fraser Murray’s miss proved to be the only one from the ten spot kicks.

After winning our opening tie against Fraserburgh, Derek McInnes was forced to make four changes to his team with Jack Sanders, Liam Polworth, Oli Shaw and Kyle Lafferty out of the starting XI for Lee Hodson, Dylan McGowan, Liam Donnelly and Innes Cameron respectively.

And it was Donnelly who would open his Killie account in emphatic fashion after 13 minutes when he powerfully met Fraser Murray’s corner to nod into the net.

Harry Milne, Thistle’s new left back, was keen to attack at very opportunity and one fine piece of skill created an opportunity for the visitors only for Dylan McGowan to produce a timely clearance.

Killie could have extended our advantage on the half hour mark as a cross from the left flew all the way through to Dan Armstrong at the back post but his attempt allowed David Mitchell to get down to push clear.

And Thistle made them pay with an equaliser just before the break. Cameron couldn’t fully clear Turner’s free kick and Aaron Muirhead turned and lifted a curling strike past Hemming to find the corner of the net.

Thistle thought they had taken the lead on 53 minutes when Steven Lawless bundled the ball in but the flag was already raised for offside.

Visiting captain Ross Docherty also spurned a great opportunity as he headed wide from six yards out when it looked easier to score.

The Killie boss made a double switch with Oli Shaw and defender Joe Wright, signed earlier today, coming on for Lee Hodson and Dan Armstrong.

Oli Shaw thought he’d won the match for Killie with minutes to spare but despite finding the net, he too was denied by the offside flag.

Shaw was first up in the shootout and scored followed by Liam Polworth, Kerr McInroy and Ash Taylor. However Fraser Murray’s slip to miss and Kyle Turner’s winner ensured the visitors took the extra point.