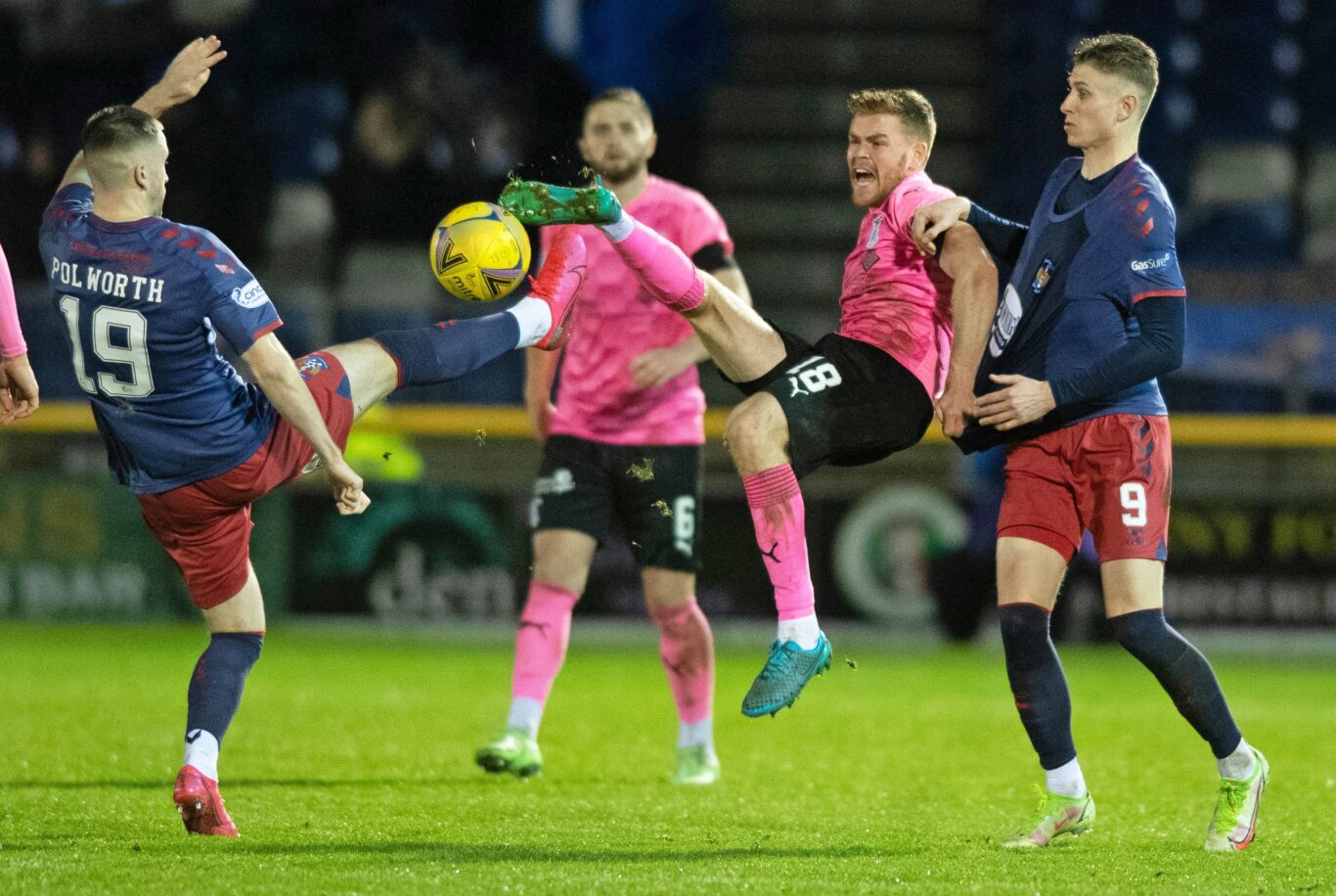 Killie went down 1-0 to Inverness CT in the Highlands as Sean Welsh’s strike was enough to see the hosts claim all three points.

After cup success durign the week, the manager selected the same XI which featured in Saturday’s Scottish Cup win over Queen’s Park.

But it was the home side who started brightest with Hemming doing well to halt Billy Mckay from Roddy MacGregor’s dinked pass.

Rory McKenzie had Killie’s first effort on goal after 19 minutes, testing Mark Ridgers’ with a shot which squirmed through Mark Ridgers are round the post.

Shane Sutherland saw his effort whistle past the post as the hosts continued to dominate as Killie struggled to get any foothold in terms of going forward.

Tommy Wright’s side appeared sharper in the opening stages of the second period with Lyons seeing a shot held by Ridgers while Dylan McGowan couldn’t direct his header on target from Liam Polworth’s corner.

But Inverness CT opened the scoring on 69 minutes as Sean Welsh’s swerving strike beat Hemming and flew into the net.

Only the intervention of our shot stopper halted Welsh from grabbing a second minutes later.

Fraser Murray and Blair Alston were introduced into the action while Scott Robinson was replaced by Rumarn Burell to try and find the equaliser but it wasn’t to be as Inverness saw out the match.