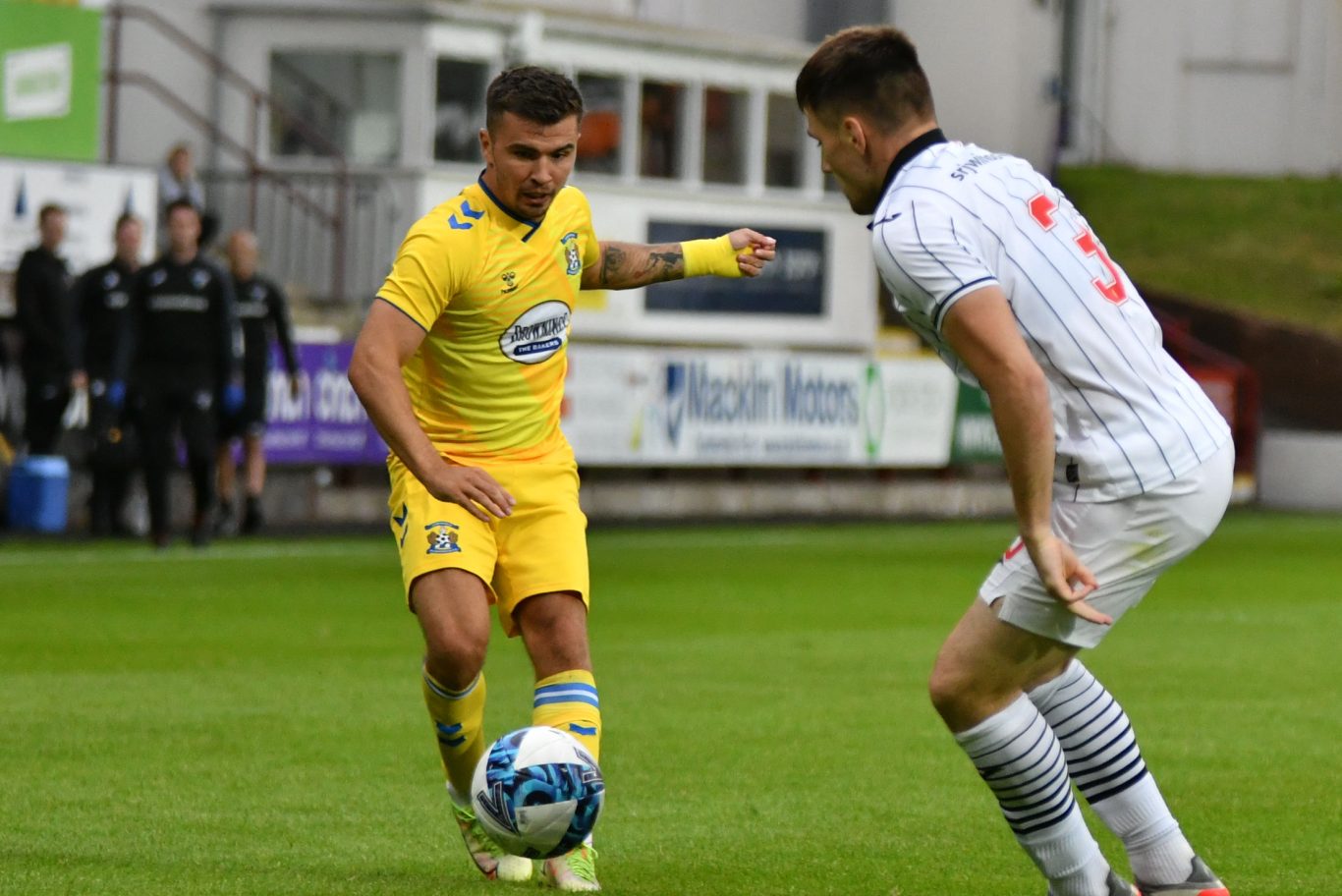 Killie’s pre-season programme came to a close with a 1-0 win over Dunfermline at East End Park.

Dan Armstrong scored the only goal of the match against James McPake’s side as Killie went through their final preparations for the official start of the 2022/23 campaign.

Dunfermline were forced to change their goalkeeper before the match started with a Trialist replacing Deniz Mehmet in goal. And he was forced into action early on to halt Fraser Murray when the winger was one-on-one in the opening ten minutes.

However the shot stopper made a mess of claiming a harmless ball, spilling into right at the feet of Daniel Armstrong to scoop into the net for the opener after 24 minutes.

The hosts were almost handed a gift of their own when a slack pass by Hodson gave Craig Wighton a clear route to goal but Sam Walker was on hand to stand tall and clear the danger.

Derek McInnes’ men were in control and could have doubled their advantage when McKenzie played in Kerr McInroy only to see the Pars Trialist make another important save.

Oli Shaw, on for Kerr McInroy, had Killie’s first effort of the second half while Rory McKenzie clipped an effort just over the bar.

And the match played out without any real goalmouth action as both sides get set to begin their cup adventures this weekend.