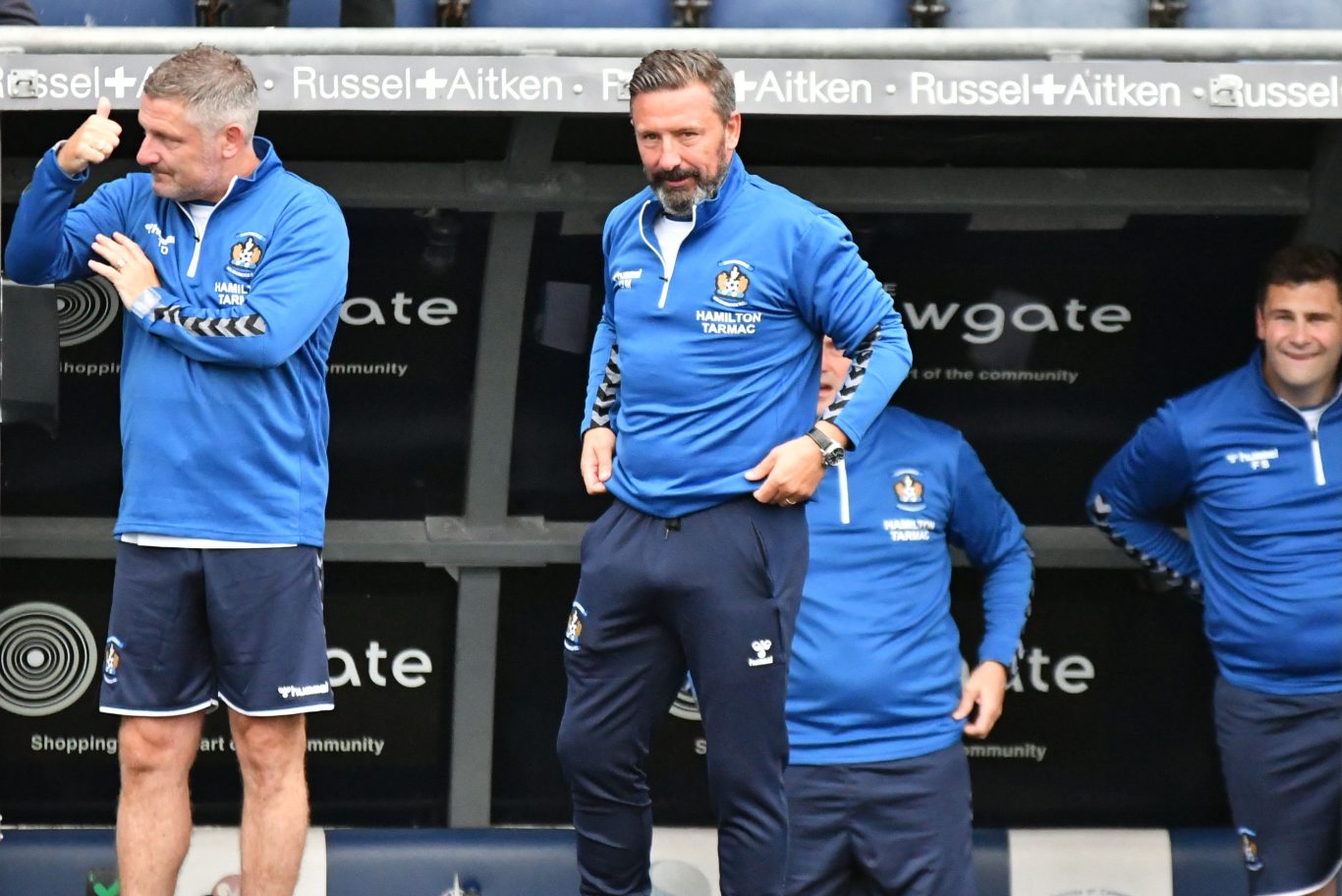 Killlie brought our Spanish training camp to a close with a 1-0 friendly victory over Charlton.

Charlton had the better chances in the opening 45 minutes with Corey Blackett-Taylor looking dangerous down the right flank.

Lewis Mayo, naturally a right-sided defender, was forced to play on the left and he was forced to deal with several bursting runs from Blackett-Taylor. The winger set up Diallang Jaiyesimi, who struck the post after seven minutes with Zach Hemming saving well from Chuks Aneke’s follow up.

With the heat and humidity playing a part at the Marbella Football Center, Killie were mainly focused on containing their opponents. Albie Morgan fired another attempt down the throat of Hemming but by the half hour mark, Derek McInnes’ men had settled into the contest.

In what was their first pre season test, Charlton changed their entire 11 at the break and former Aberdeen attacker Jayden Stockley was denied by Sam Walker, who replaced Zach Hemming before the interval.

Daniel Armstrong had Killie’s first effort on target, cutting in from the left and forcing Joe Wollacott into a smart save.

The Charlton keeper was left red faced after he failed to control an overhit backpass and it allowed Kyle Lafferty to tap in the opening goal of the game.

Killie used the second half to make a number of substitutions with Dylan McGowan making a crucial block to halt a dangerous Charlton counter attack.

And with a whole host of subs made, the match was played out with the score remaining intact as Killie prepare for the start of competitive action next weekend in the League Cup.