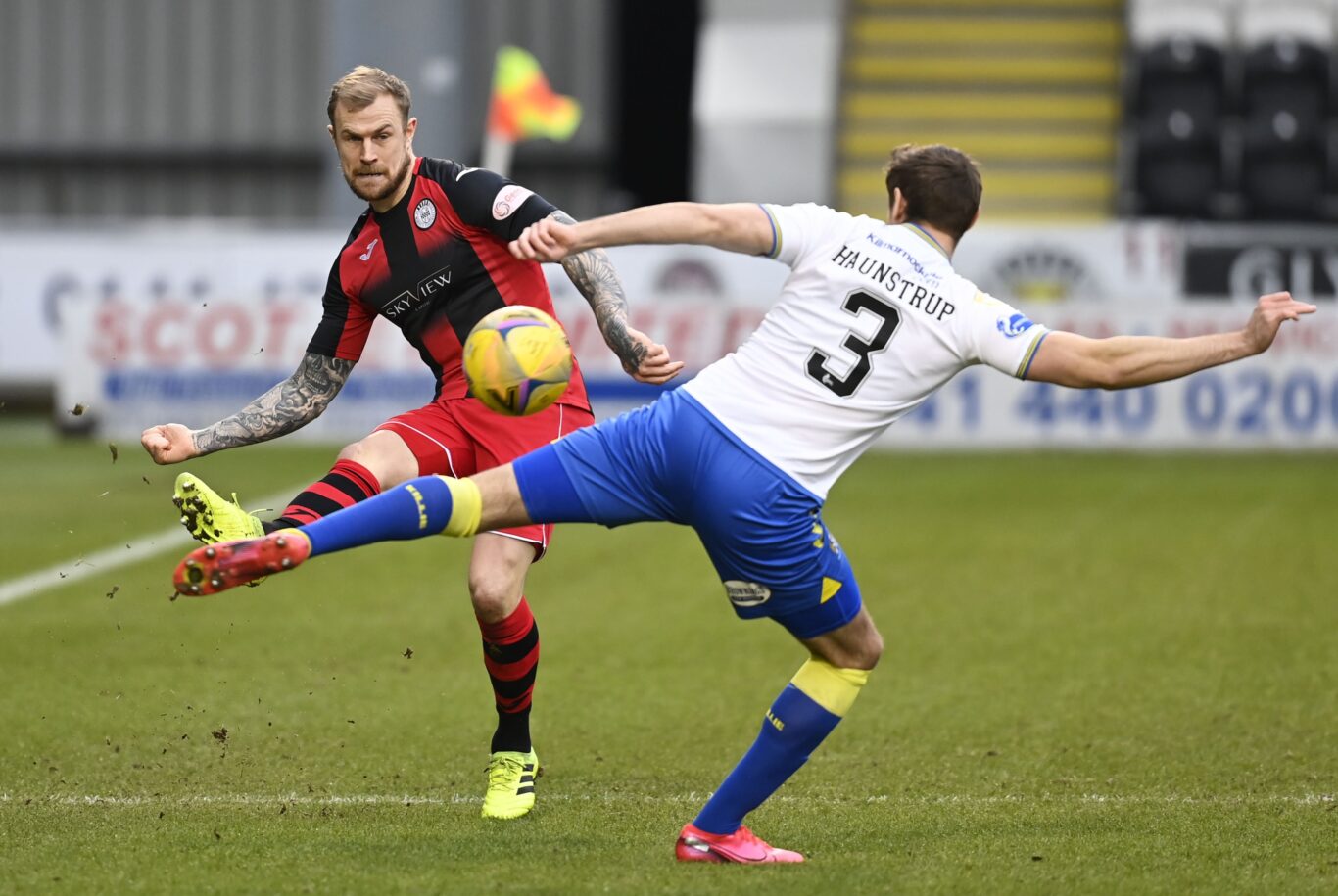 Goals from Kyle McAllister and Jon Obika saw Killie go down 2-0 to St Mirren in Paisley.

It was a fifth successive league loss for Killie as the hosts took the lead in the 38th minute as McAllister rose in the box to nod past Doyle in the Killie goal.

Both sides had penalty appeals turned down by referee John Beaton before Saints doubled their advantage on the hour mark.

Obika robbed Alan Power of the ball before dispatching his finish beyond the goalkeeper.

Killie failed to trouble Dean Lyness in the Saints goal as the home side claimed three points.