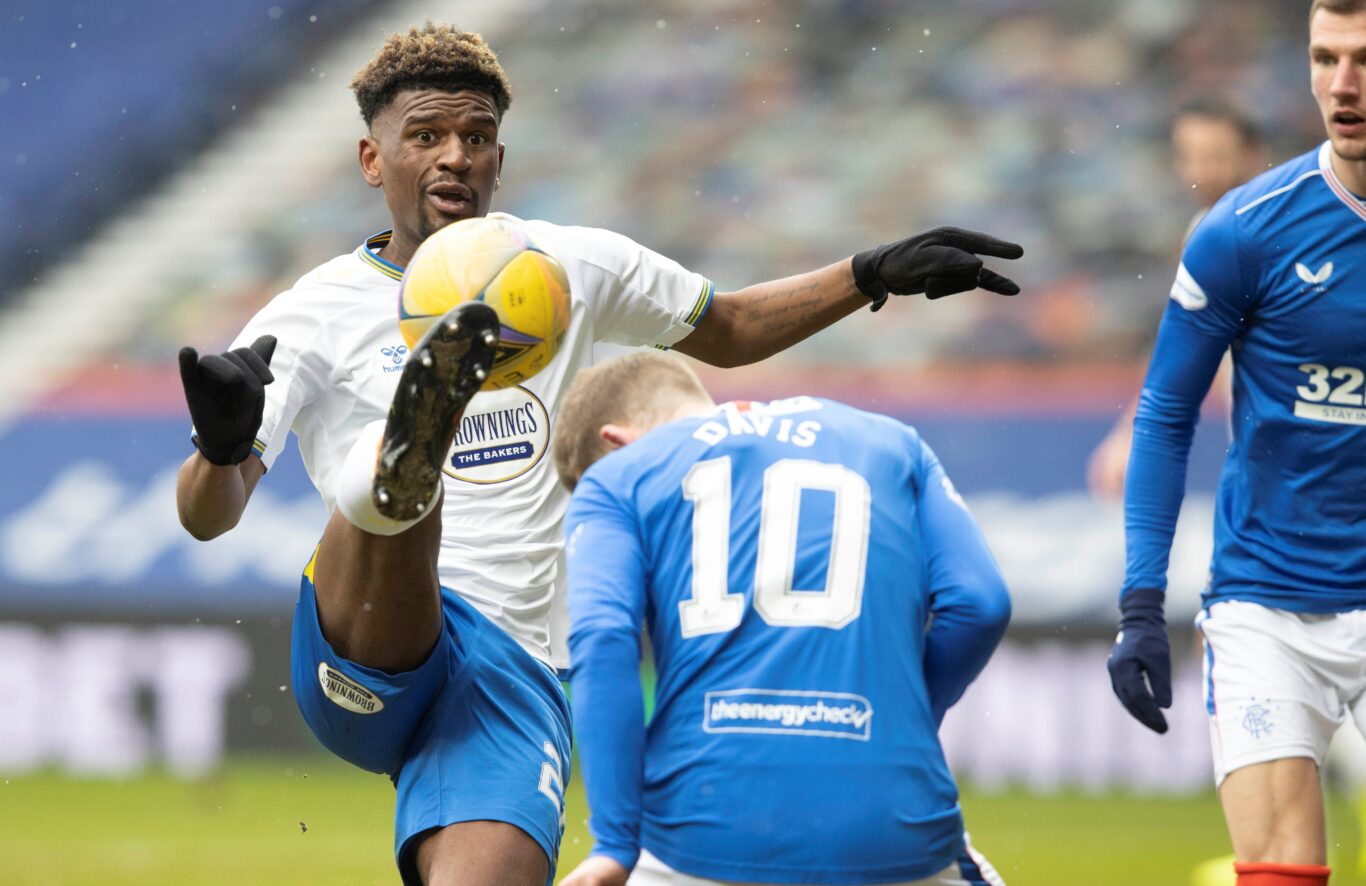 Killie left Ibrox empty-handed as Ryan Jack’s well-struck, first-half volley was the difference between two teams at opposite ends of the Scottish Premiership table.

Tommy Wright’s team had defended robustly until Scotland international Jack picked up a loose ball outside the penalty box and unleashed a swerving strike, which beat Colin Doyle all ends up.

It was a seventh consecutive league loss for Killie with Hamilton’s 4-1 Lanarkshire Derby victory over Motherwell serving to bring Accies closer to the Ayrshire men and make the bottom of the table tight with nine matches left to play.

James Tavernier had the ball in the net in the opening 20 minutes but the flag was raised for offside while Colin Doyle reacted smartly to deny Ianis Hagi.

The defining moment of the game arrived on 37 minutes as Killie failed to fully clear their lines and Jack took one touch to set himself up before swinging his foot at the ball and watching it sail into the net.

Steven Gerrard’s men set about trying to extend their advantage with a flurry of second half attacks with Clevid Dikamona and Zech Medley defending with all their might.

Chris Burke was first to be introduced to the action in place of Gary Dicker while Danny Whitehall and Diaguely Dabo came on for Rory McKenzie and Aaron Tshibola respectively.

Appeals for a penalty filled the Ibrox air as Whitehall appeared to be brought down by Leon Balogun but replies suggested contact took place just outside the penalty area.

Joe Aribo spurned a fine chance to kill the match off but it wouldn’t come back to haunt his team as Killie were unable to fashion a chance to draw level.

Next Up: Aberdeen on Saturday, February 20 at Pittodrie, Kick Off 3pm