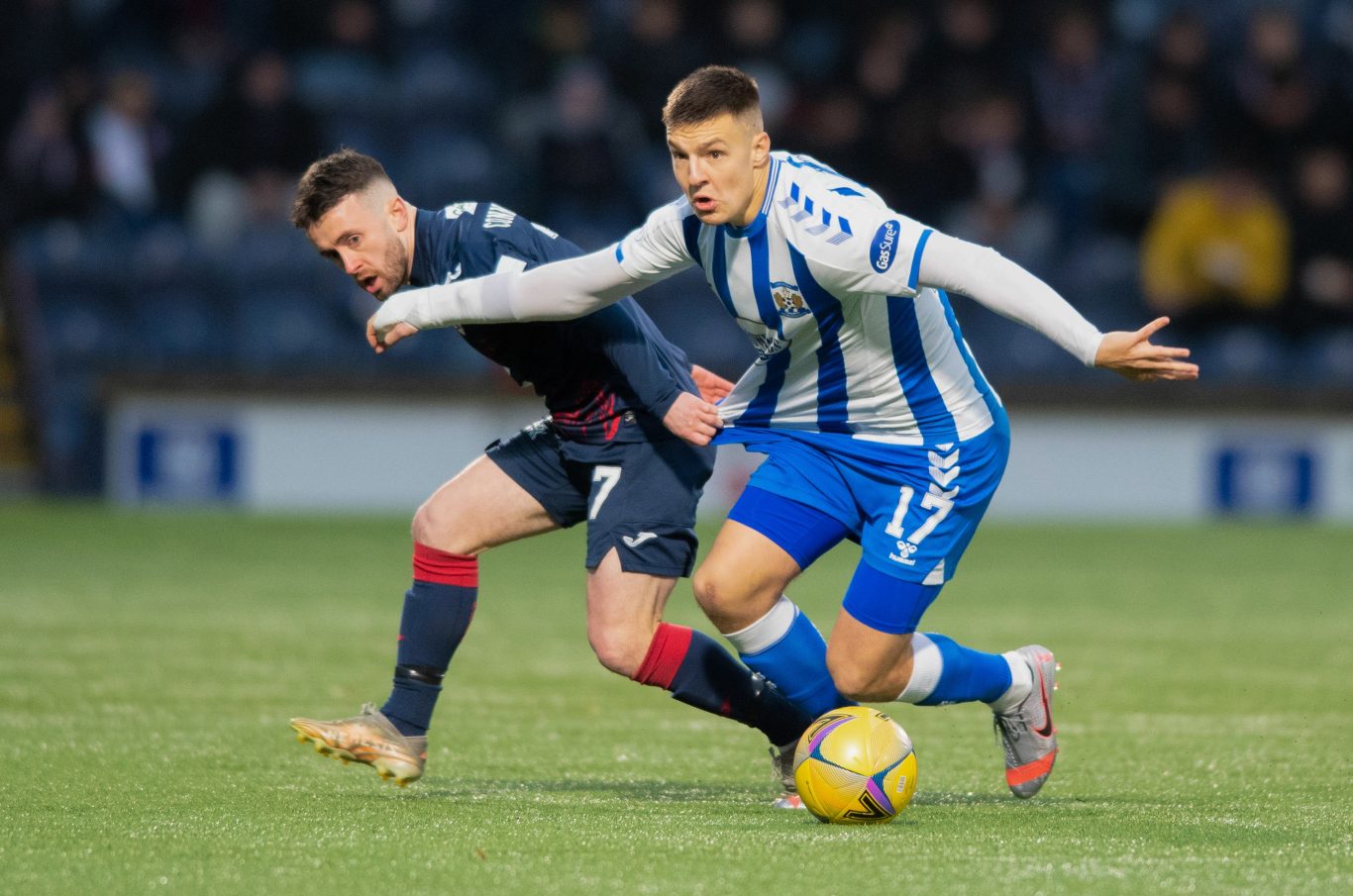 Killie are the cinch Championship winners for 2021/22 and we’ll bring our title-winning season to an end as we face Raith Rovers at Stark’s Park.

Kick off is at 7.45pm on Friday, April 29 and here’s all you need to know about our season finale.

Away fans will be housed in the McDermid Stand and fans are encouraged to purchase tickets online in advance of the match.

You can buy your ticket online or ticket pods, which take cash or card, will be in operation at the stadium on matchday. The pods and turnstiles will open at 6.15pm with additional turnstiles opening at 6.45pm.

If you buy online then an e-ticket will be emailed which can be downloaded and shown at the turnstiles on a phone or printed.

Tickets are priced at:

Disabled supporters with a carer should call the Raith Rovers office to order tickets on 01592 263514.

Buses can use Beveridge Park car park (600 Metres away) and due to numbers they will be NO drop-offs at the stadium as Pratt St will be closed.

Raith Rovers will give away copies of the programme with donations encouraged with the money raised being donated to an Ayrshire foodbank.

If you can’t make it to Fife, the match is being shown live on the BBC Scotland channel from viewers inside the UK.

International Killie TV subscribers will also be able to watch the game live with commentary from John Barnes and Robert Reilly.

Killie TV subscribers in the UK will be able to access our dedicated Killie commentary.

Keep across @KilmarnockFC for in game updates as well as post-match reaction from Derek McInnes.