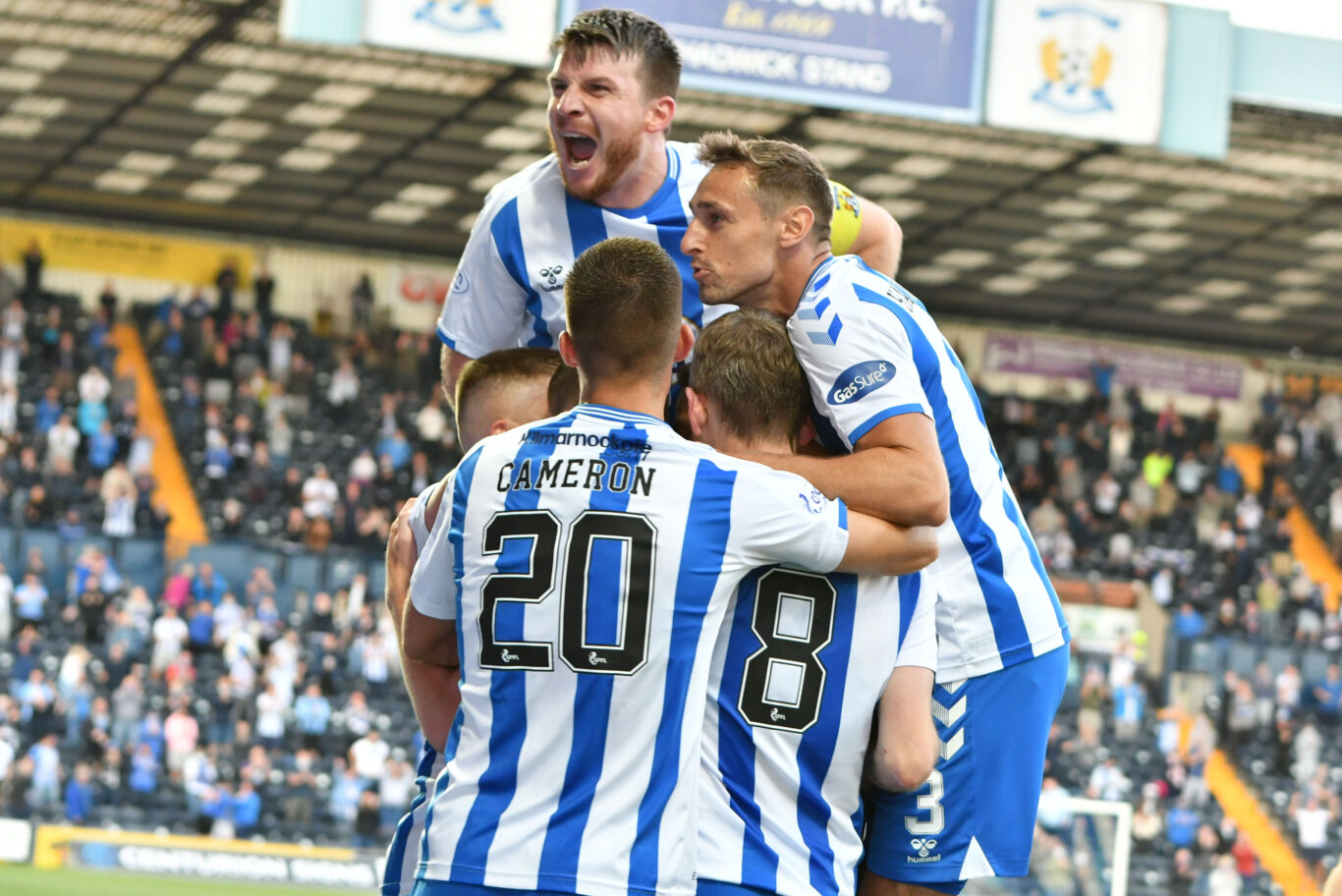 “When you win a derby game, it has to be for the fans.”

Manager Tommy Wright struck the perfect note when acknowledging the impact of the 3,692 Killie supporters who roared the team on to our 2-0 Ayrshire Derby victory over Ayr United.

“They’ve stood by the team when it would have been quite easy to get frustrated and to think aww we should be ahead and we’re not and there were a few near misses.

“I’m urging them to keep that up because I think we will dominate a lot of games here in terms of possession.”