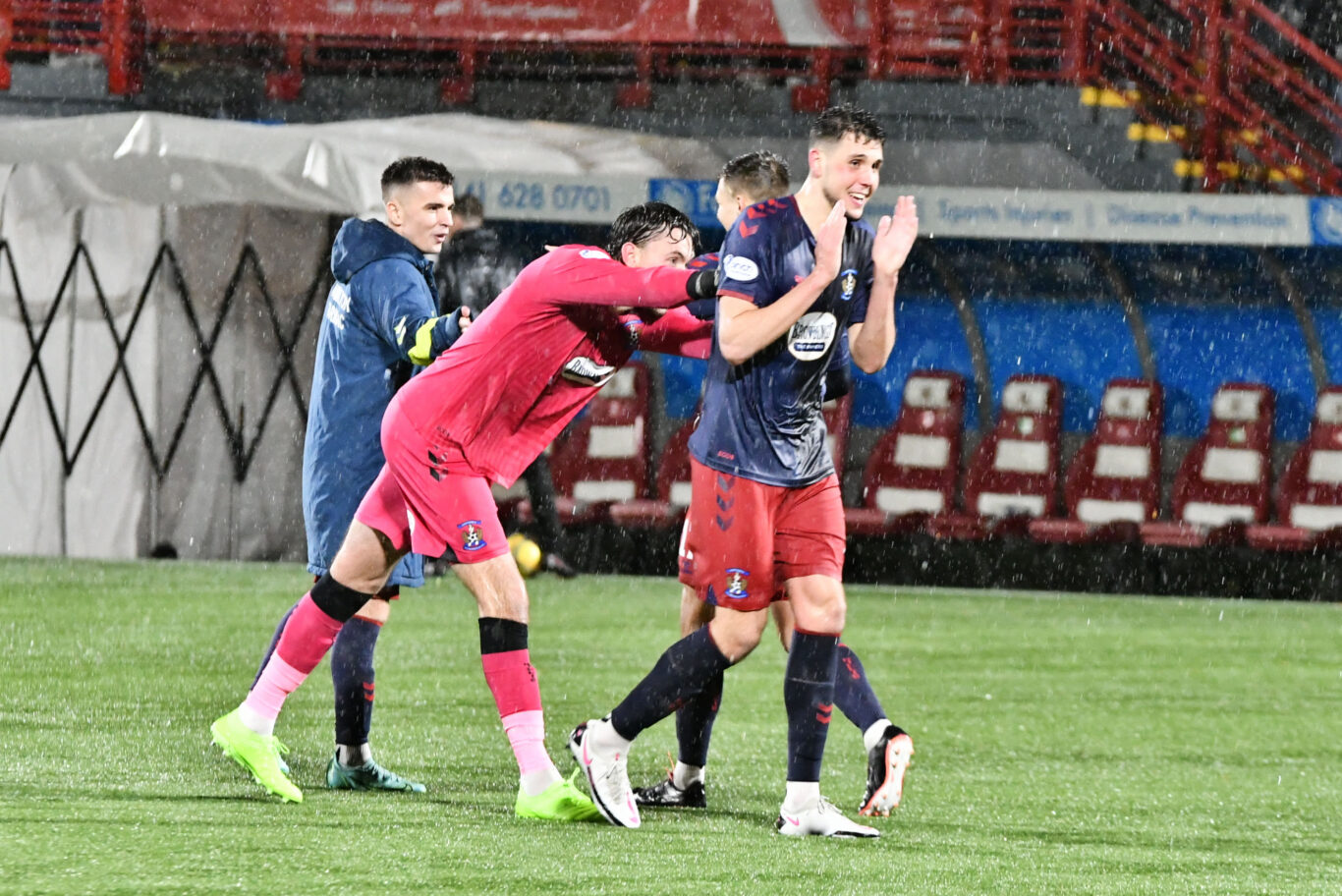 Tommy Wright praised the spirit and desire of his Kilmarnock side after Jack Sanders’ late double earned a dramatic 3-2 win over Hamilton to book a place in the last four of the SPFL Trust Trophy.

Killie were minutes away from a cup exit after David Moyo and an Andy Ryan penalty cancelled out Dan Armstrong’s opening goal.

But Killie fought back with Sanders powering a header home before appearing to get the final touch to scramble the ball home in injury time.

Tommy reflects on a dramatic end to proceedings in South Lanarkshire ⤵️ pic.twitter.com/x14AgGsViQ