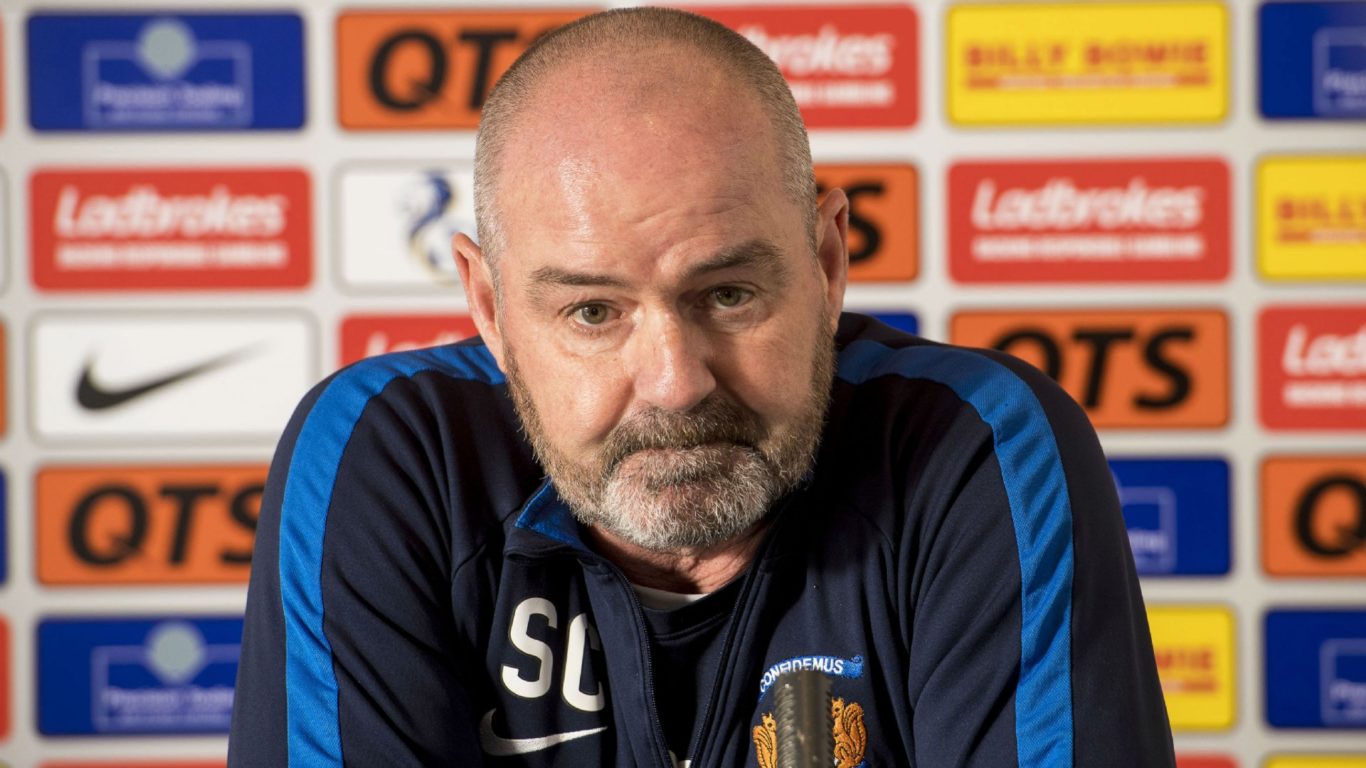 Manager wants Killie to get back on goal trail

Steve Clarke hopes Killie can get back on the goal trail during Monday's Ladbrokes Premiership clash with St Mirren in Paisley.

Chris Burke's free kick in the 2-2 draw with Dundee on February 6 remains the last time Killie found the net with the team firing blanks in their last five matches.

Reflecting on fruitful and tough spells for all the sides in the centre of the Premiership, Clarke backed the squad to find their form once more.

The manager also revealed Scott Boyd has signed a new contract with the club while also discussing our warm weather training camp in Tenerife and why the authorities have to act on objects being thrown at players.

You can watch the manager's full media conference in full below.