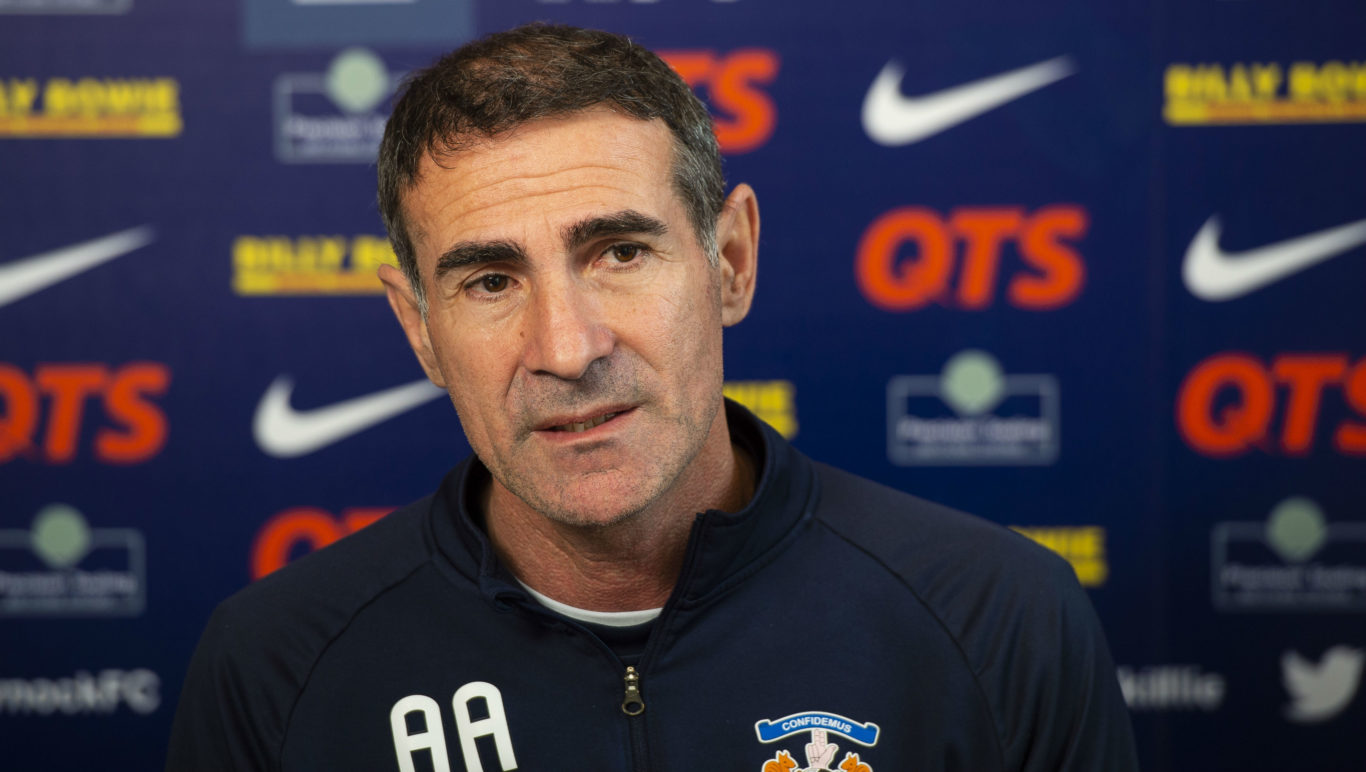 Angelo Alessio admits he has plenty to ponder when considering his defensive options for the trip to face Aberdeen at Pittodrie.

The club has appealed the red card shown to Alex Bruce in the midweek defeat to Motherwell while Dario Del Fabro was unable to feature in the game at Fir Park.

The Killie boss gave a brief update on Stuart Findlay’s condition after the Scotland international was forced off during last weekend’s win over St Mirren.