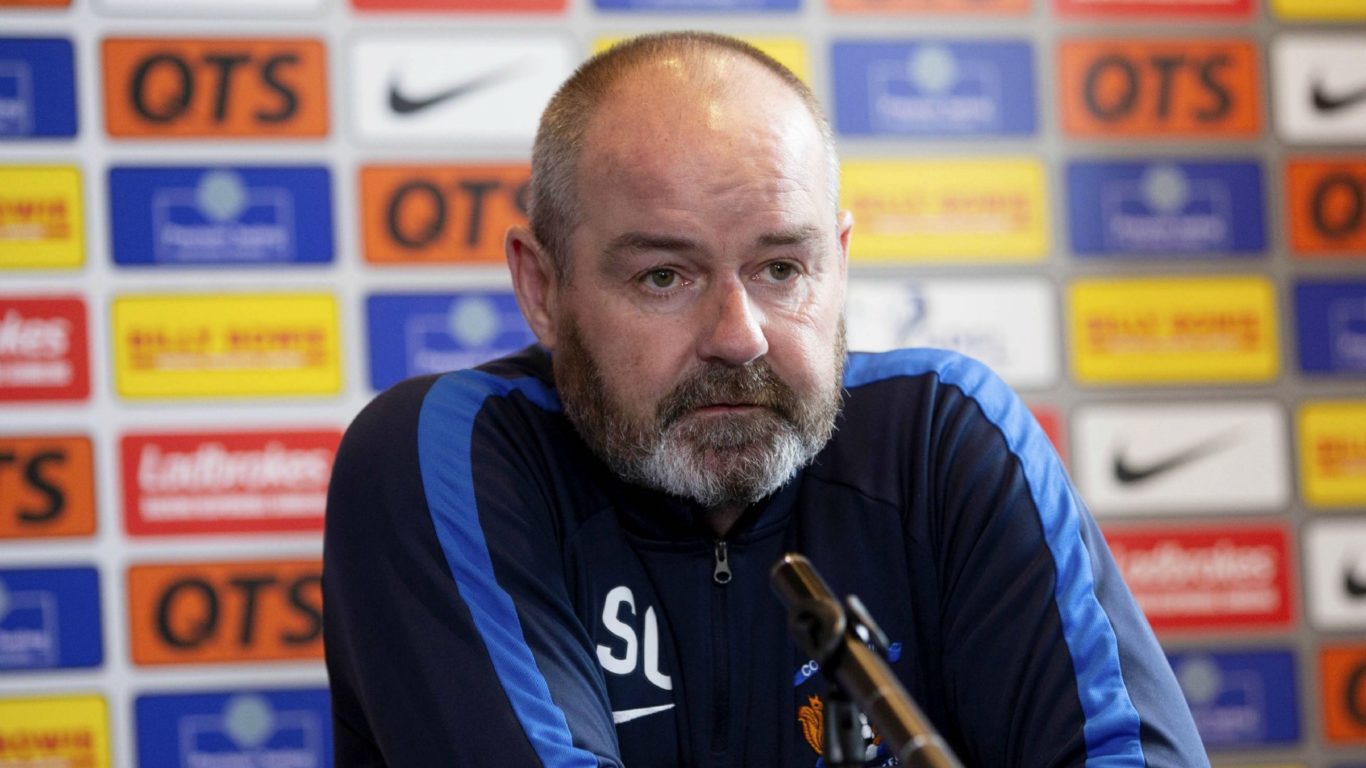 Steve Clarke has been hit with an immediate two-match touchline ban by the Scottish FA.

The panel found the Killie boss guilty of breaching Rule 72 at a Hampden hearing this morning following comments made in the wake of our 1-0 loss to Aberdeen in April.

The ruling means the manager will watch Sunday's season finale against Rangers from the stand with the ban also extending to the first match of the 2019/20 season.

A further one-match ban will be triggered if the manager breaches Rule 72 again before December 31, 2019.