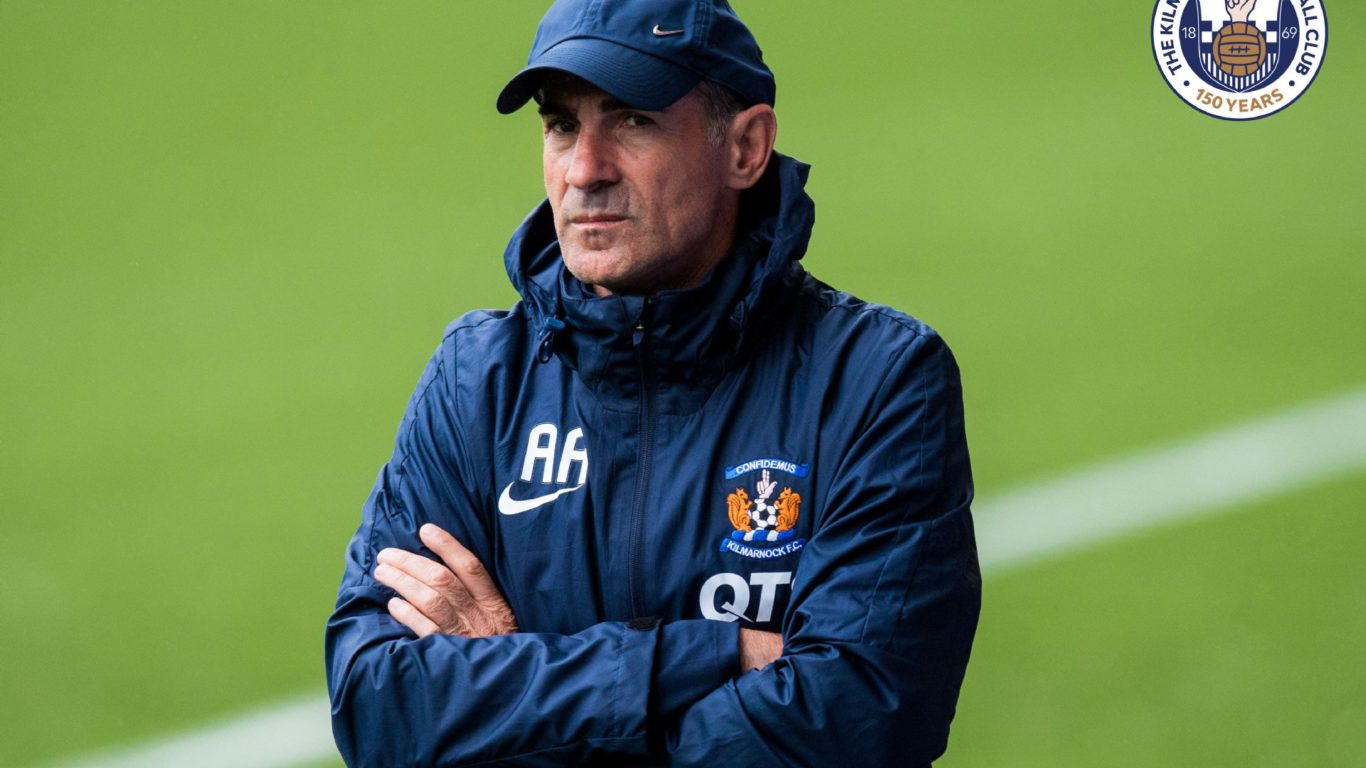 Angelo Alessio believes his Kilmarnock side are ready to take on the challenge of Connah’s Quay Nomads as the club return to European action for the first time in 18 years.

After finishing third in last season’s Scottish Premiership, Killie take on the Welsh side in Rhyl in the first qualifying round first leg in what will be Alessio’s first match in charge.

Speaking alongside captain Gary Dicker, the manager said: “We are excited to start a new season with our first official game. We are ready for this moment and this is only the first 90 minutes.

“I have a lot of experience in this competition as a player and as an assistant coach. We have good, professional players and I’m sure that we’ll put on a good performance.”

He added: “I don’t think anyone is going into this thinking it will be an easy game. We just have to concentrate on this game first.

“There’s enough in our dressing room to know that if you get too far ahead of yourself in football then you get a nice slap in the face.