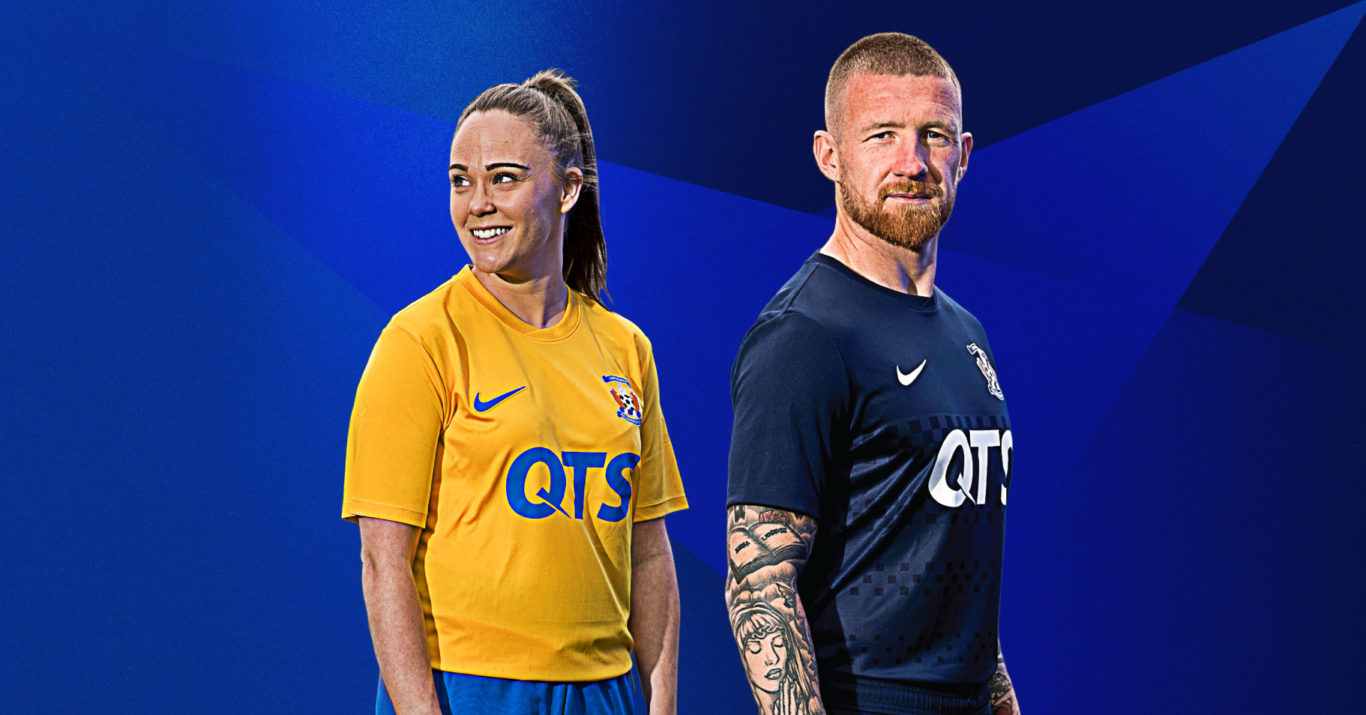 Make sure you’re ready for the new Scottish Premiership season and get your hands on our new 2019/20 kits.

Our Commemorative Home shirt sees the club mark our 150th Anniversary with a return to Oxford Blue, the colour of our very first shirt. The shirt includes checkered detail as a nod to our old badge as well as Bobby Williamson’s legendary 1997 Scottish Cup winning side.

We’ve gone back to yellow for new away shirt in tribute to our 2012 League Cup winners in a move which has proved popular with supporters.

And we’ve not totally abandoned our traditional blue and white stripes with the kit still in circulation for the forthcoming campaign.

The shirts, which retail at £45 for adults and £36-40 for juniors, will be available in The Killie Shop at Rugby Park as well as online from our Killie Clubstore.