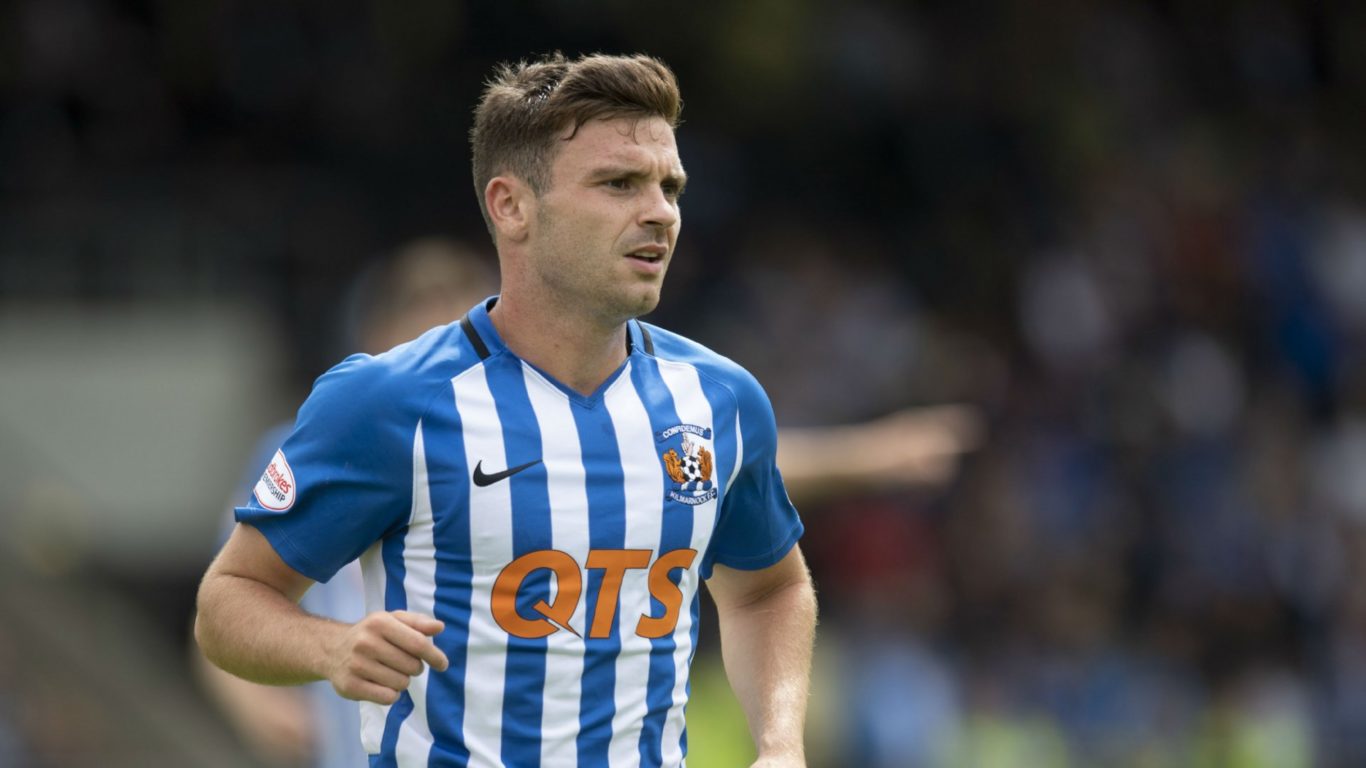 Greg Kiltie and Iain Wilson made big contributions in the battle at the bottom of the Scottish Championship.

Kiltie opened the scoring in Morton's 2-0 away victory over Ray McKinnon's Falkirk to move five points clear of the Bairns with two matches remaining.

It was Kilitie's fourth goal in his last five matches and his sixth in total during what has been a fruitful spell at Cappielow.

Meanwhile midfielder Iain Wilson was voted Man of the Match after breaking the deadlock in Queen of the South's 2-1 home win over Dunfermline.

Wilson found the net from the edge of the box just one minute before the break with Josh Todd doubling Queens' lead after the interval. A late consolation goal made things nervy but the hosts held on to boost their own survival chances.

In League 1, Dom Thomas scored his 14th goal of the season as Dumbarton defeated East Fife 3-0 as the Sons secured their spot in the division for next term.