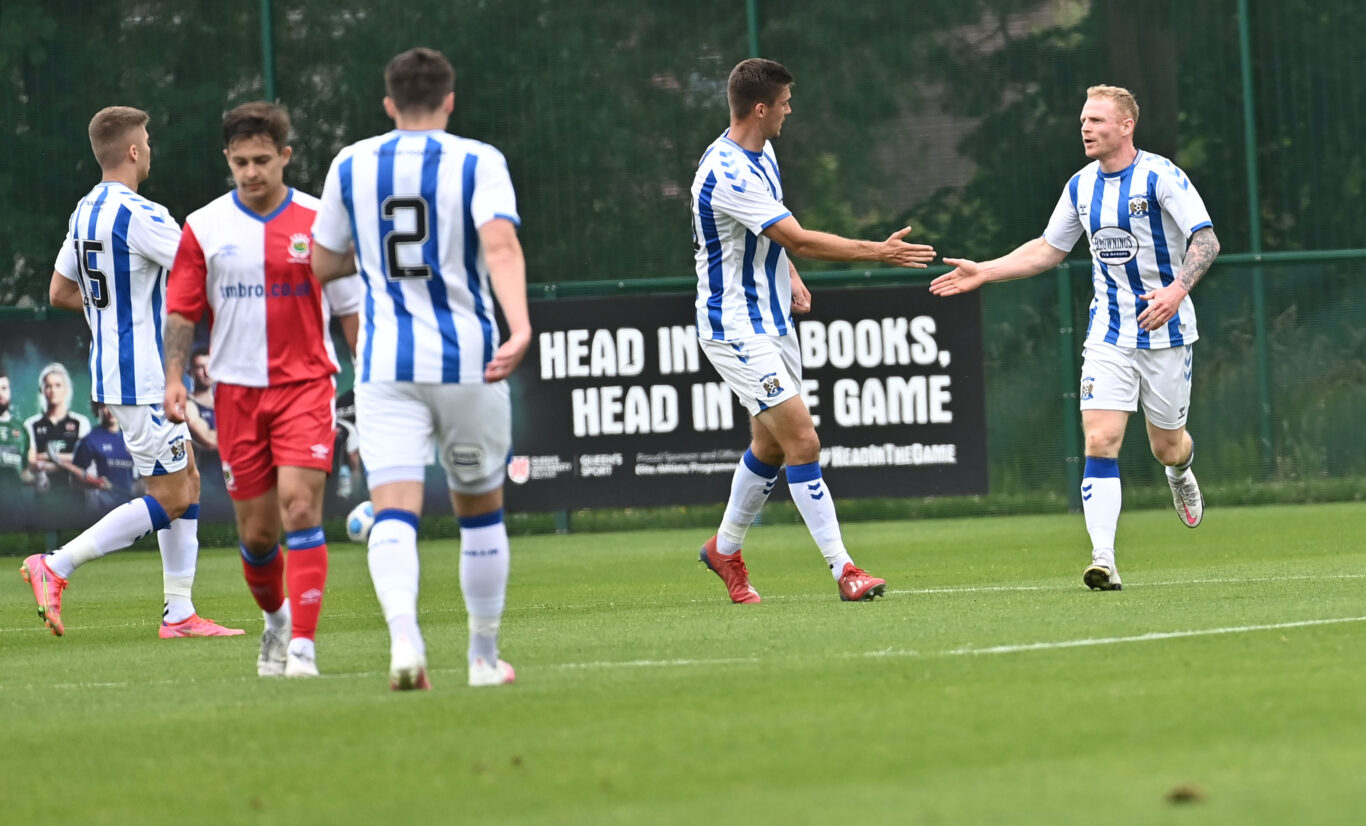 A new look Killie side kickstarted pre-season with a 1-0 victory over Linfield in a behind closed doors friendly in Belfast.

In what was the first glimpse of Tommy Wright’s refreshed side, it was Innes Cameron who scored the only goal of the match, finishing following great skill by Chris Burke down the right touchline.

The manager took the opportunity to give the majority of the squad minutes under their belt with seven substitutions made at the break to share the physical load in the first of two friendlies this week.

Linfield, who are preparing for European qualifiers, started brightly at the QUB Dub complex but were unable to find a way past a resolute Killie side.