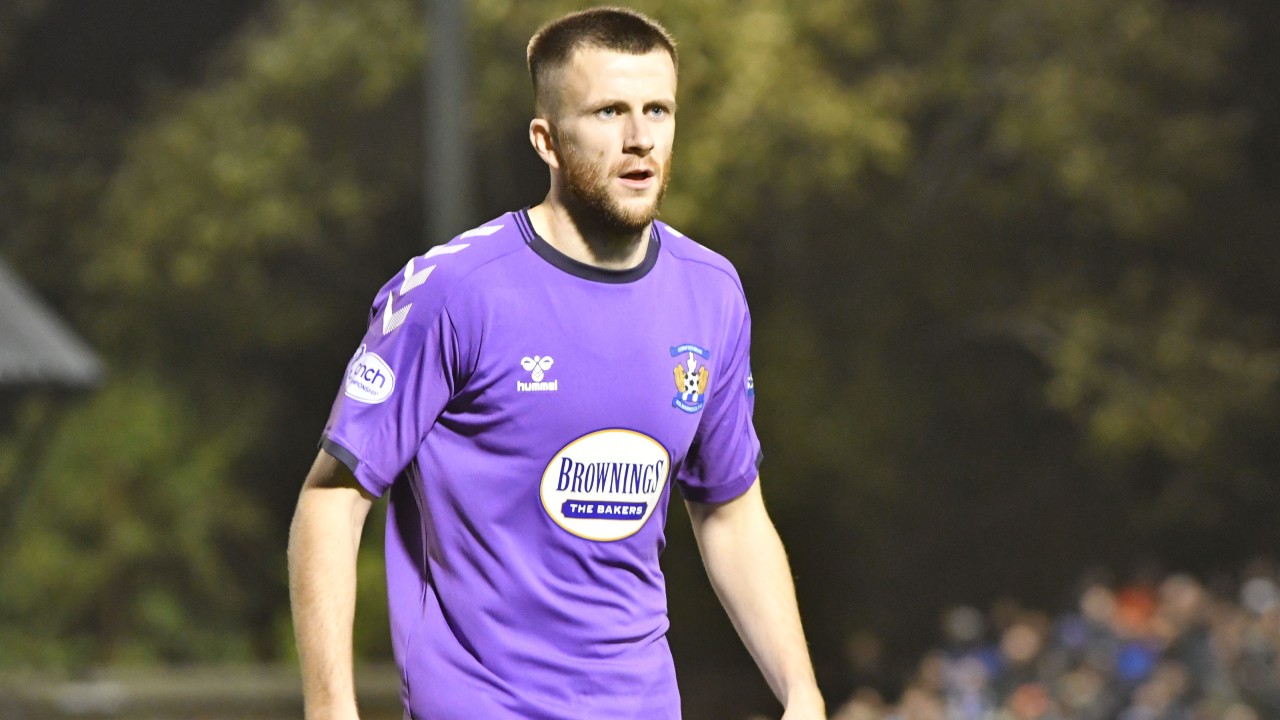 Liam Polworth has joined Dunfermline Athletic on loan for the rest of the season.

The midfielder has made 20 appearances for Killie this season following his summer arrival.

Liam, 27, scored his only Killie goal to date in the season’s first Ayrshire derby.

He joins John Hughes’ Pars for the remainder of the campaign and will be unable to play against Killie when the teams meet for the final time this season on April 9.

We wish Liam well at East End Park for the rest of the campaign.