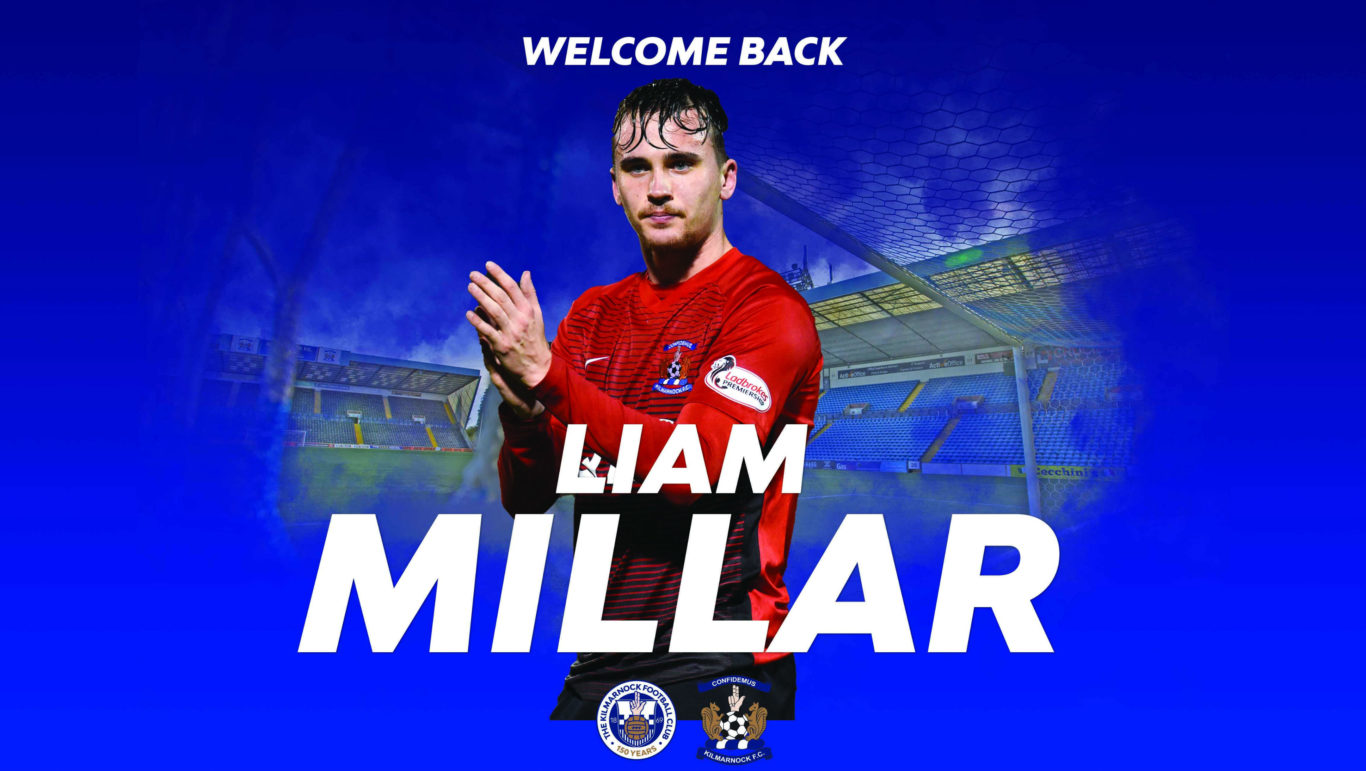 Kilmarnock Football Club is delighted to announce Liam Millar has returned to the club for a second spell on loan from Liverpool, subject to international clearance.

The Canadian international proved a hit with fans during the second half of 2018/19, playing his part in the team’s best league finish in 53 years.

Killie fans took the talented teenager to their hearts after a crucial late winner against St Mirren in March and he’s back to gain more experience after a busy summer for both club and country.

Millar featured in two games during Canada’s run in the CONCACAF Gold Cup before featuring for Jurgen Klopp’s European champions in a friendly against Bradford City.

Popular with players and staff during his first spell, everyone at the club is thrilled to see Liam back in Ayrshire.

Liam will wear the number 11 shirt this season.