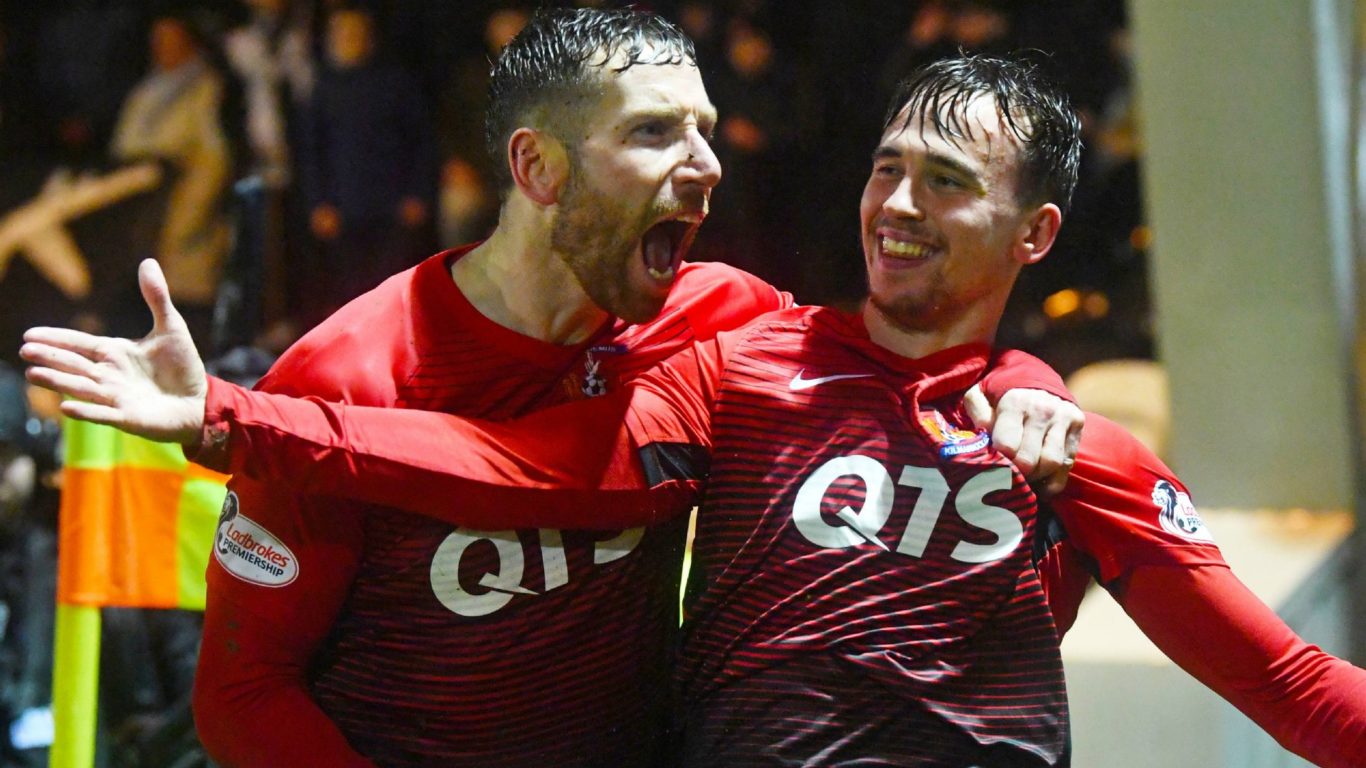 Liam Millar: It’s an honour to score for Killie

Liam Millar says it's an honour to score his first goal in senior football for Kilmarnock.

The Canada international opened his Rugby Park account by scoring an 87th-minute winner for Killie in the 1-0 win over St Mirren in Paisley.

After coming off the bench, the teenager was in the right place at the right time to connect with Eamonn Brophy's ball across goal and Millar spoke to Killie TV after the match.

The on-loan Liverpool youngster said: "I saw Burkey play Brophy down the line and I saw the right wingback was out of position so I just sprinted as fast as I could to get into the box.

"It was a fantastic ball by Brophy to be fair to him and it was a good finish."

Steve Clarke praised the youngster's patience during his early weeks with Killie and believes the forward has all the attributes to enjoy a successful career in the game.

Having tipped Millar to play a big part in Killie's conclusion to the campaign, the 19-year-old revealed that the manager's advice had come true as he waited for his big chance.

"He said just keep being patient and your opportunity will come and like tonight when I got the chance in the box then I put the game away.

"It’s an honour for me to score my first goal especially up here at Killie. I’m just looking forward to hopefully scoring many more as the season goes on."