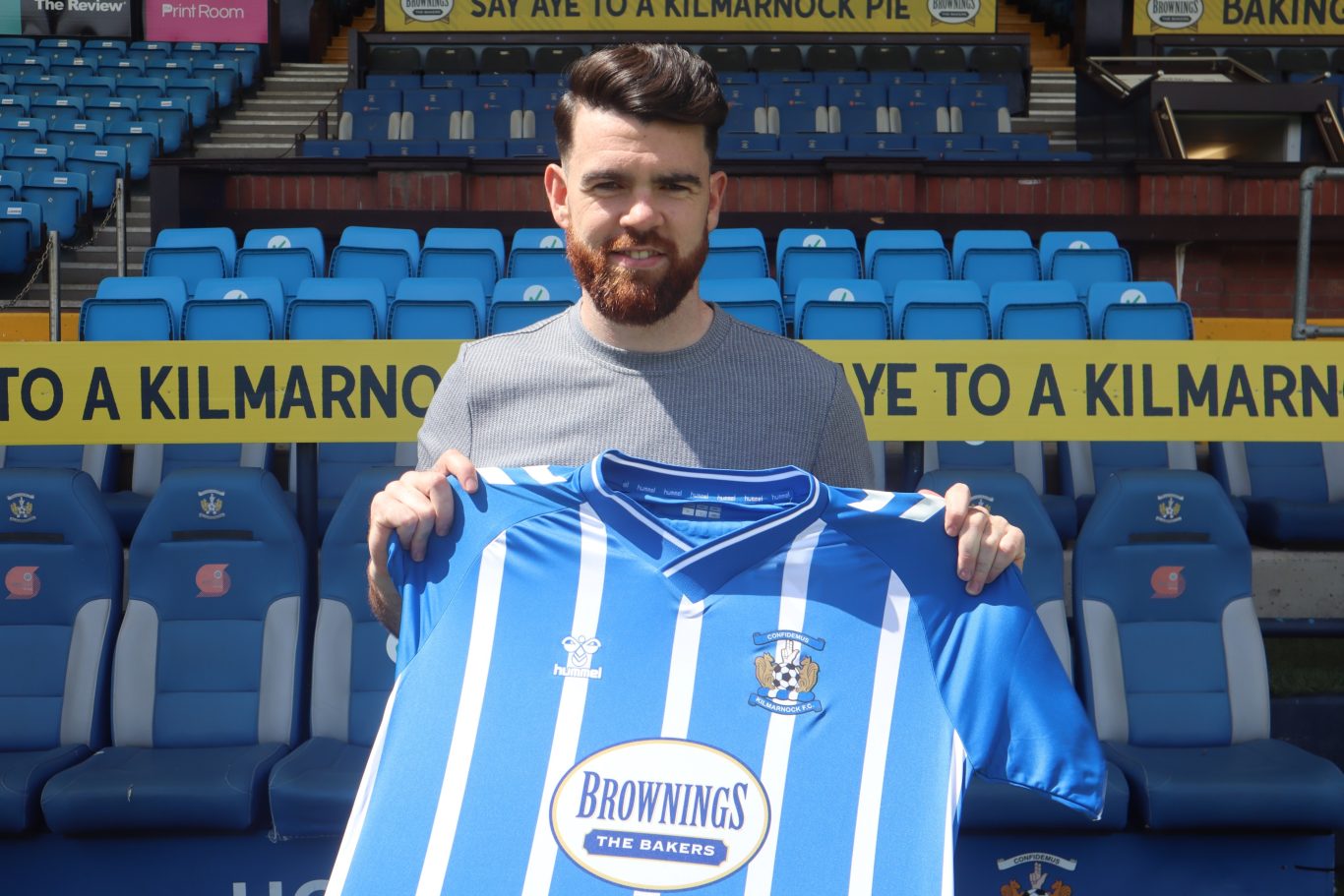 Kilmarnock FC is pleased to announce the arrival of Liam Donnelly on a one-year contract.

The midfielder joins Killie following a successful four-year spell with Motherwell, where he twice helped the Steelmen qualify for European competitions.

Liam said: “I’m delighted to be here. After speaking to the manager and having played against Kilmarnock before, I know the size of the club and I was immediately attracted to coming here when I heard about Killie’s interest.

“The manager’s pedigree is clear and he showed that he wanted me, which is always a big factor for a player and I’m buzzing to get the deal sorted.

“I can’t wait to get going. There’s obviously a few Northern Irish boys here already and I know Liam Polworth from my time at Motherwell so that should make the settling in period a bit easier.”