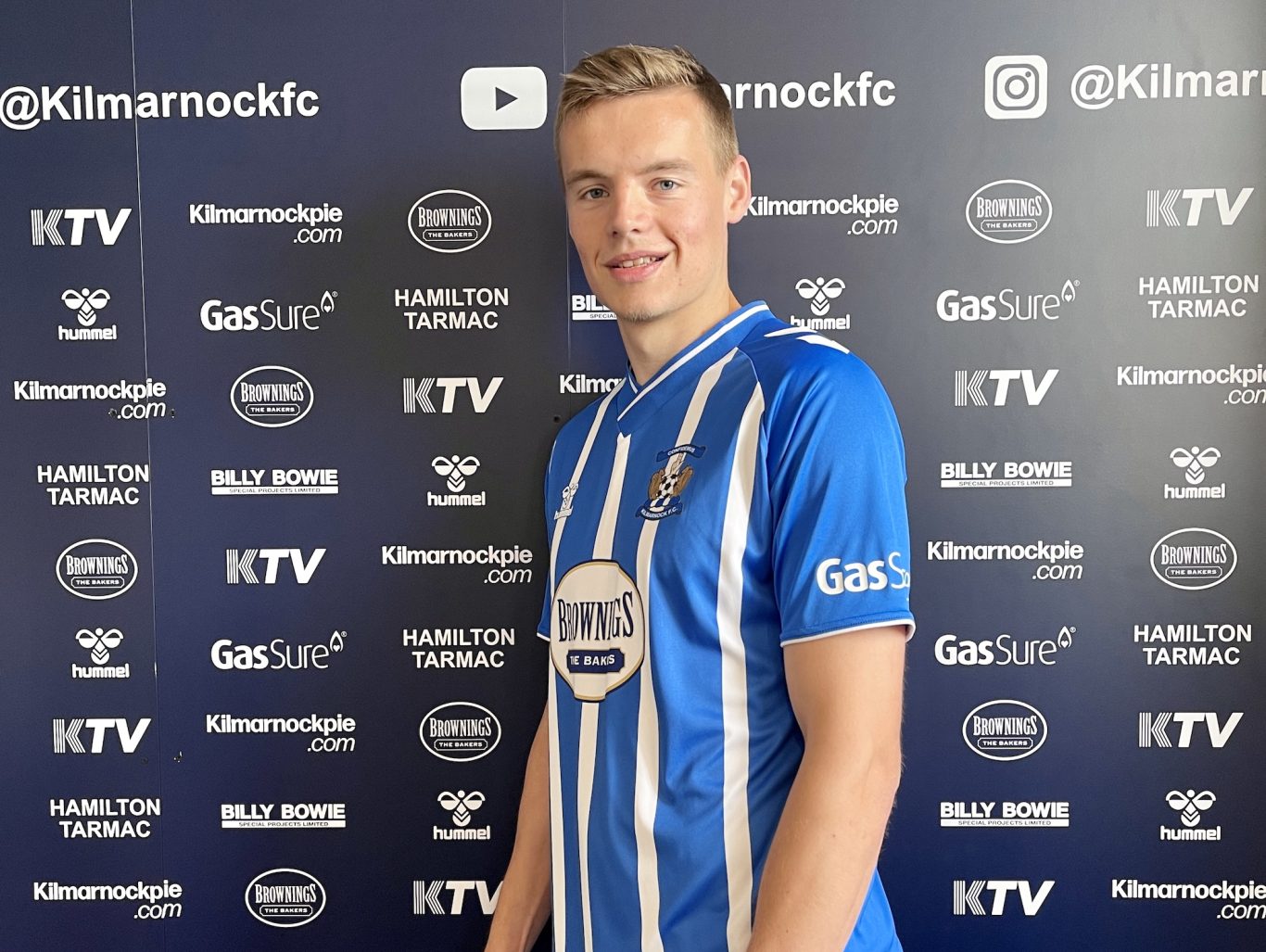 The 22 year old defender joins Killie after successful loan spells at both Dunfermline and Partick Thistle, at the latter making 33 appearances.

A consistent name on the team sheet for the Scotland U21s, Lewis looks to take the step up to the Premiership alongside Killie.

After completing his deal, Lewis said: “I’m delighted to join Kilmarnock. It’s a really exciting opportunity and I’m looking forward to big season for both me and Killie.”

Derek McInnes added: “Lewis started really well in his loan spell with Partick last season and showed signs that he’s clearing improving. We look forward to working closely to develop him and I’m sure he’ll help us in the challenges ahead.”