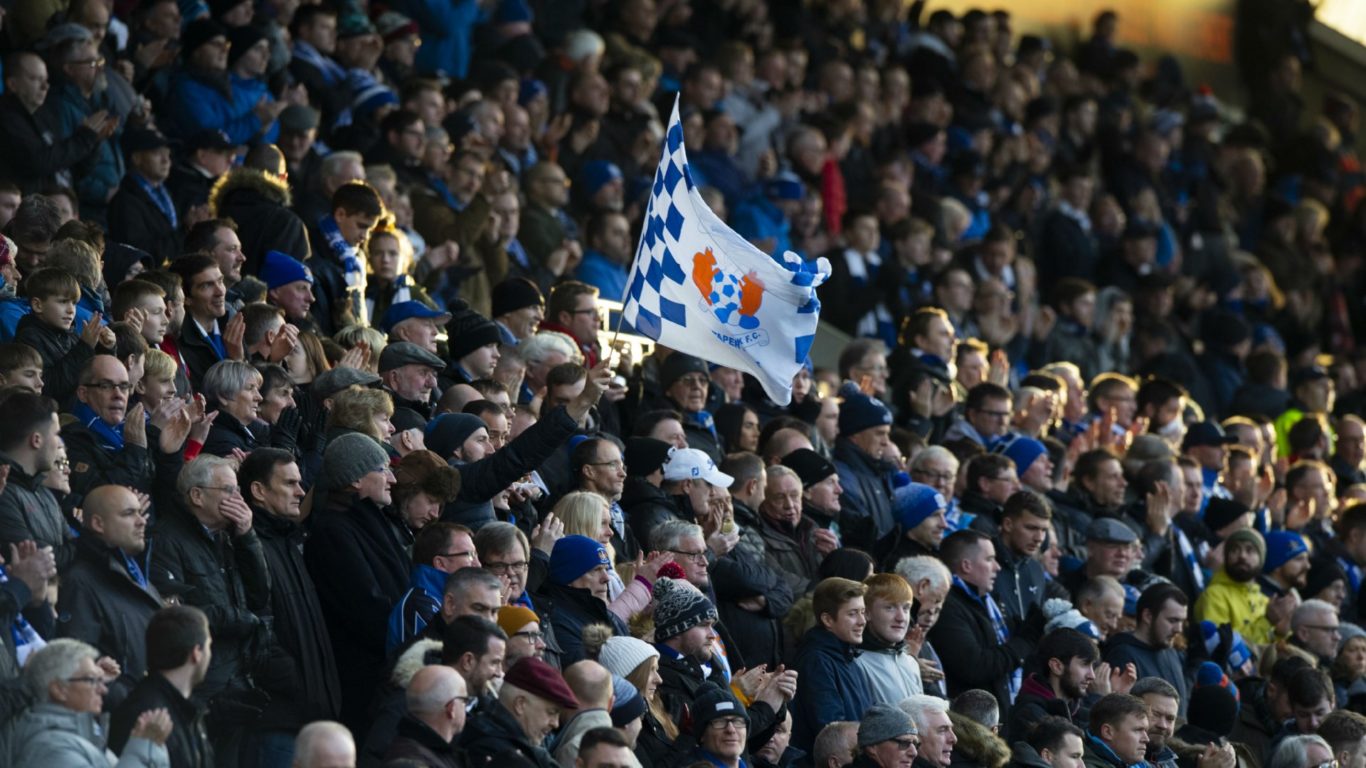 What has already been an unforgettable season for everyone at Killie still promises so much as we head into the final five weeks of the campaign.

Guided by Steve Clarke and Alex Dyer, our squad is challenging at the top end of the Scottish Premiership with the real possibility of breaking last season’s club-record points total.

As we continue our 150th Anniversary celebrations, we want to turn our final match of the season on Sunday, May 19 at home to Rangers into a celebration of all things Killie. With this in mind, we as a Board of Directors have made the decision to house Rangers FC supporters solely in the Chadwick Stand with Kilmarnock supporters in the remaining three stands.

Moffat Stand season ticket holders will be able to purchase reduced rate tickets for the Moffat Stand, priced Adult £15, Concession (Over 65s, U21s and Students) £10 and U16 £5. Our KCST team will have increased community games and activities on offer in our Family Fan Zone behind the Moffat Stand so get along early and join in the fun.

This is an all ticket match and home tickets must be purchased in person from The Killie Shop at Rugby Park. All away ticket enquiries should be directed to Rangers FC.

Billy Bowie said: “Kilmarnock FC is a family club and we want to make sure Rugby Park is an enjoyable and safe environment for people to enjoy watching football. As promised, we have worked with and listened to feedback from our leading supporters’ groups in a real effort to encourage and inspire the next generation of Killie fans.

“After the game we’re encouraging all Killie fans to stay in the stadium and watch one of the most memorable Killie teams in recent memory complete their traditional lap of honour complete with a few words from our manager Steve Clarke.”

A date for the start of home tickets sales will be announced in due course.