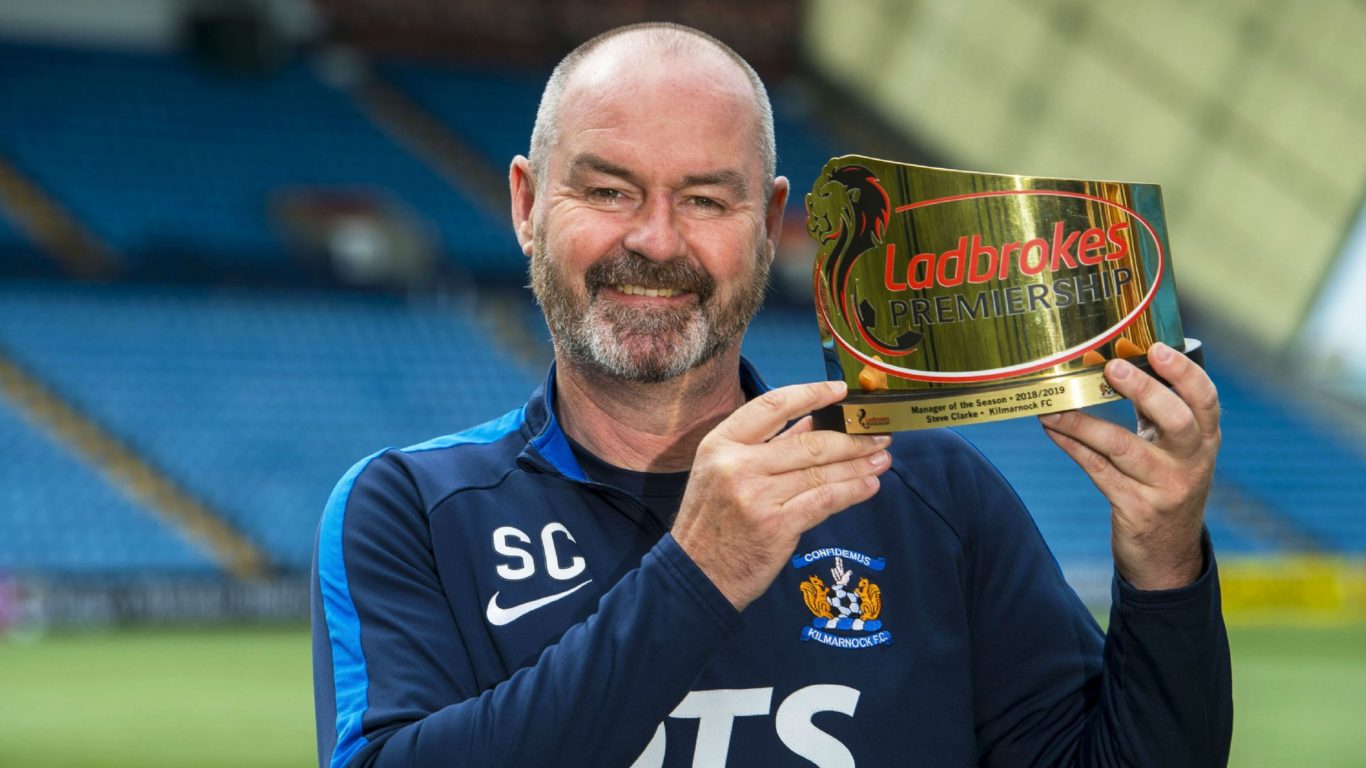 Steve Clarke has claimed his third award of the season after being named Ladbrokes Premiership Manager of the Season.

The league sponsors have named the Killie boss the best in the top flight after guiding the team to third spot with a club-record points total heading into the last weekend of matches.

It comes on the back of our manager receiving prizes at the PFA Scotland and Scottish Football Writers' Association awards.