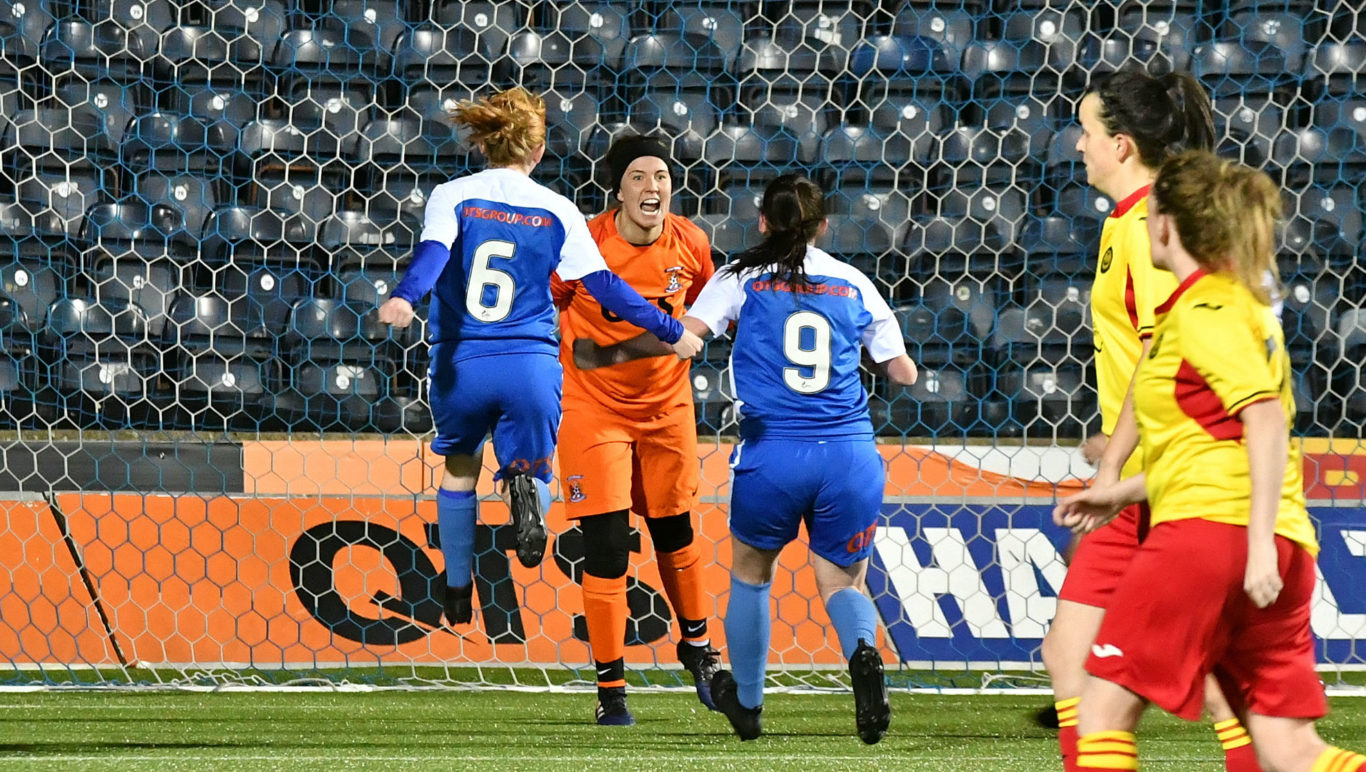 FC Kilmarnock’s Lauren McGregor has been nominated for the SWPL Player of the Month award for November.

The Killie goalkeeper has been a star performer for Stuart Hall’s team as they closed out the season with victory over Hamilton.

Head Coach, Stewart Hall, said: “Lauren has had a fantastic year for Kilmarnock, not just a great November.

“November saw her play in the final games of season and aided the team in picking up four points in last two games of season. She has saved four penalties throughout season and has made countless important saves too.

“She’s a great character who has given everything she possibly could to the team this season and would be thoroughly deserving of this award and would cap off what has been a fantastic individual season.”

You can vote for Lauren here