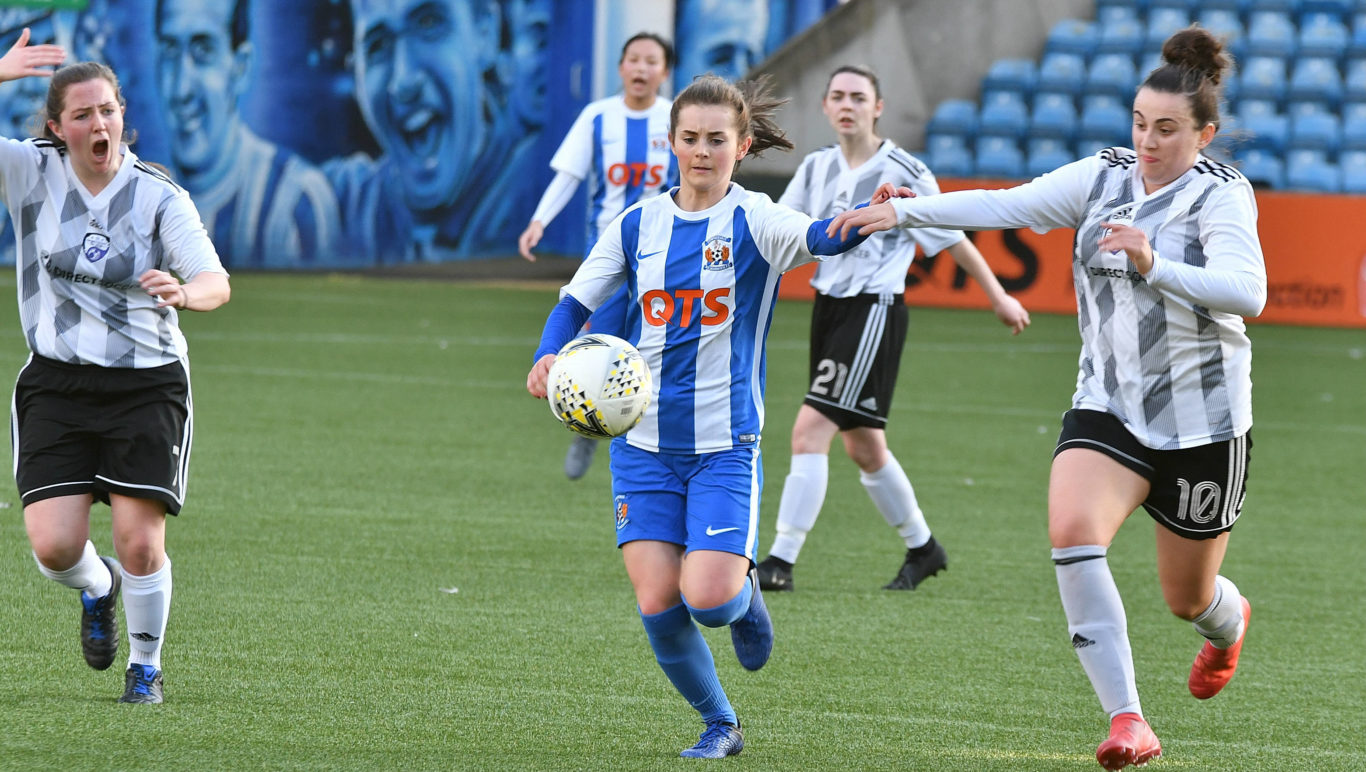 The battle for promotion in SWPL2 is well and truly on with just weeks of the season remaining with Killie aiming to end the season in the top three.

Stewart Hall’s team head to second place Hamilton on Wednesday night (October 23) level on points with Partick Thistle with four matches of the campaign to go.

Having picked up four points in the past week, Killie face a big week with clashes against Accies and then league leaders Hearts this Sunday.

Kick off at the Fountain of Youth Stadium is 7.45pm with entry priced £5 adults and £3 concessions.