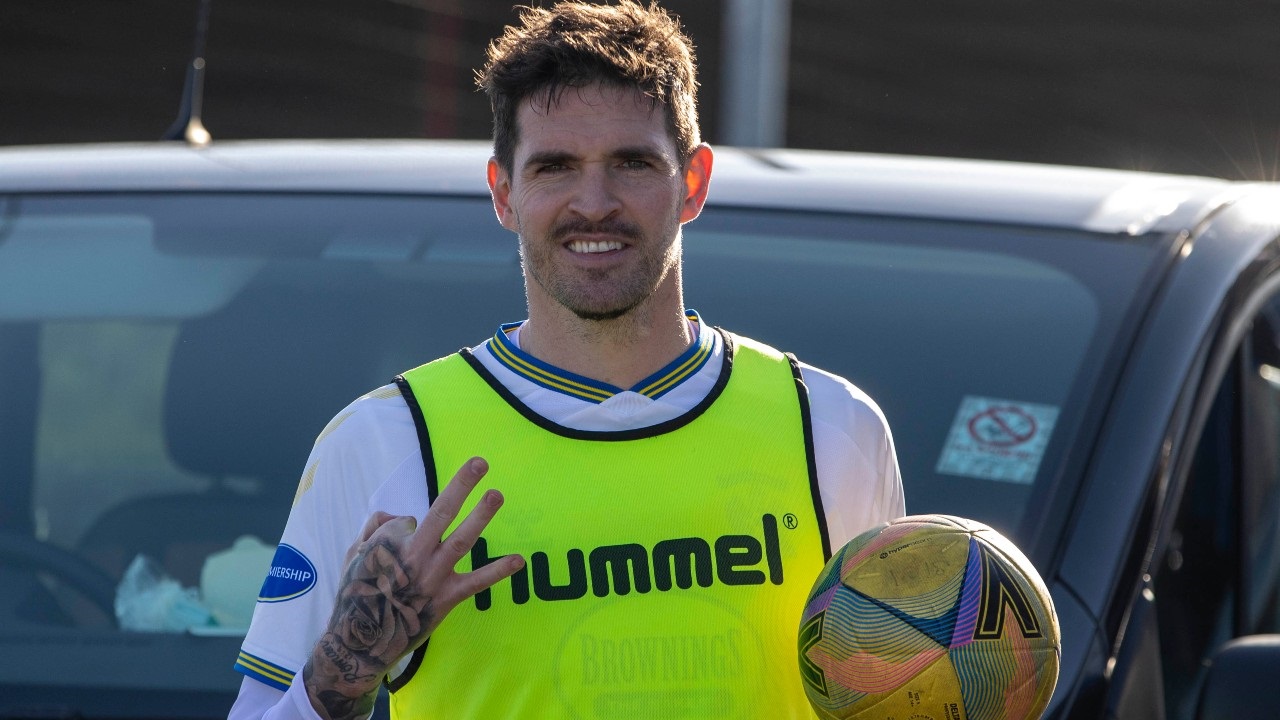 Kyle Lafferty believes Killie have real momentum after his Scottish Cup hat-trick made it two wins in a row heading into our first post-split clash with Ross County.

We host the Staggies at the BBSP Stadium, Rugby Park this Saturday with the forward hitting six goals in his last three matches for the club.

Speaking to Killie TV, he said: “It’s a great feeling to score goals and help the team along but no matter how many goals I score, it will count for nothing if we end up relegated at the end of the season, which I don’t think we will.

“I think we’ve got some momentum and all the lads are gelling together and realizing we’re in a relegation battle and we have to come together to keep this club in the top league.”

“We knew we had to put in a professional performance and I think we did that from the first moment. To get two wins in a row was important and it sets us up for a massive game next week.”