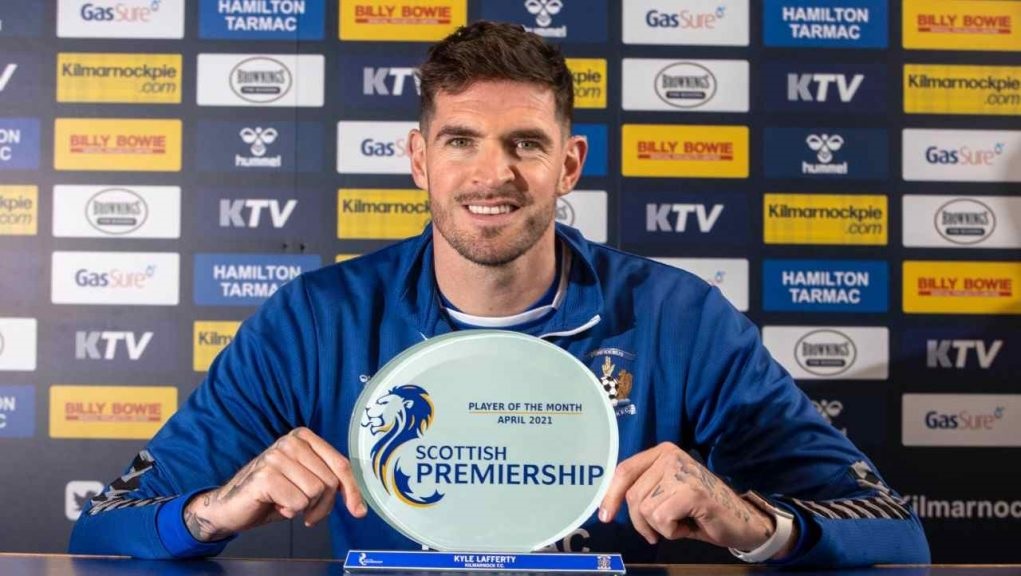 Kyle Lafferty says he and his Killie team-mates need to be ready to fight for every ball in the battle for Scottish Premiership survival.

The forward, who has scored 10 goals in nine matches since signing in February, was named the top flight’s Player of the Month for April.

But his only target is ensuring the club remain in the top flight next season.