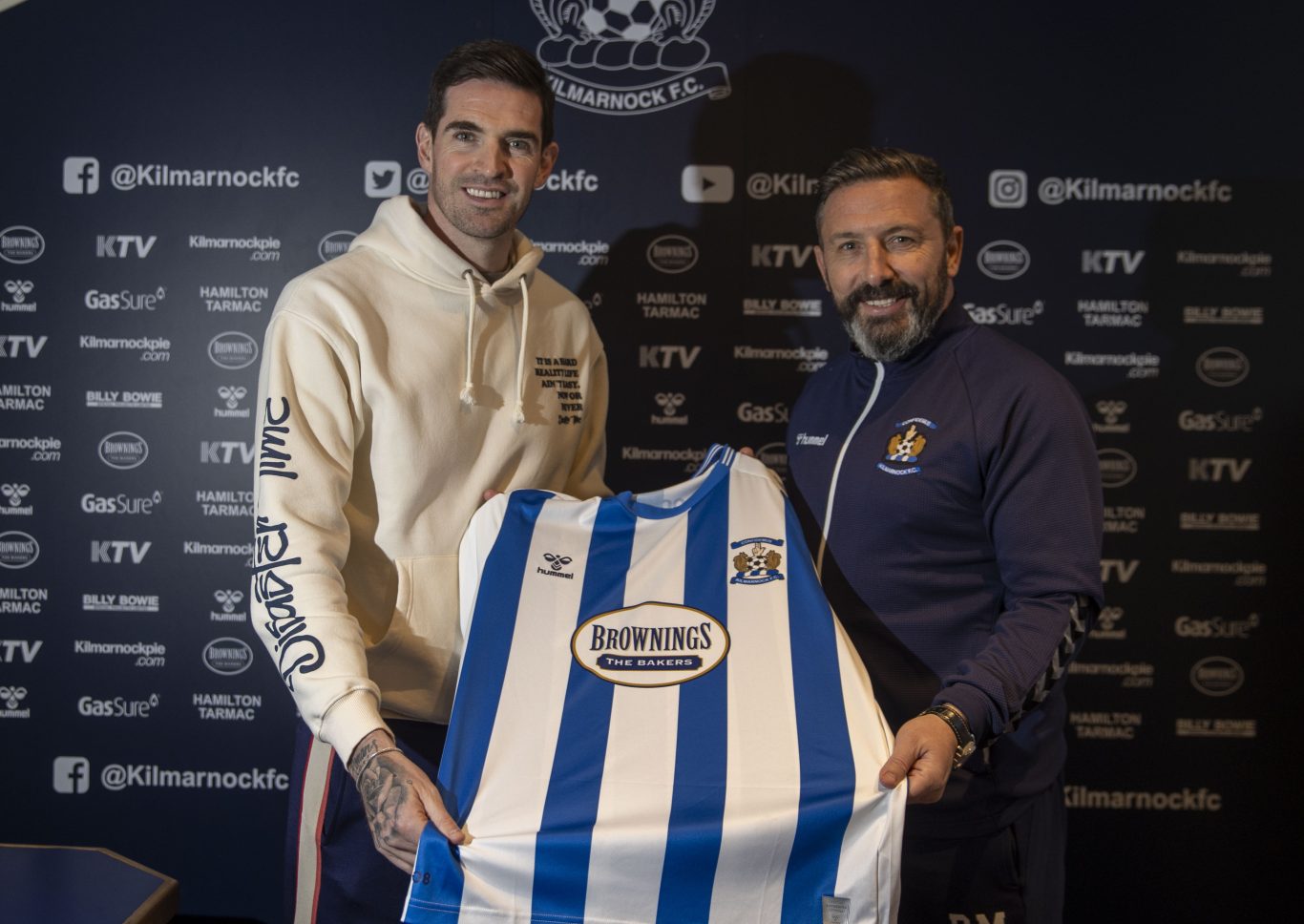 Kyle Lafferty says a sense of unfinished business at Kilmarnock and the chance to work with Derek McInnes were key in his decision to return to Rugby Park.

The Northern Ireland international has signed a deal until the end of the season and is desperate to help Killie’s promotion push under our new manager.

Lafferty, 34, scored 13 goals in 13 matches for Killie last season and is back in Ayrshire following a spell in Cyprus with Anorthosis Famagusta.

Kyle said: “It’s a great feeling to be back at Kilmarnock, I feel I have unfinished business here.

“The last time I played here we were relegated, which was a low point in my career so to get the opportunity to fix that and get Killie promoted back to the Premiership is something I’m excited about.

“I’m a huge admirer of Derek and his work at Aberdeen and getting the chance to work with him is really exciting.”

“Where he wants to take the club and how he saw me fitting in ticked all the boxes for me.” 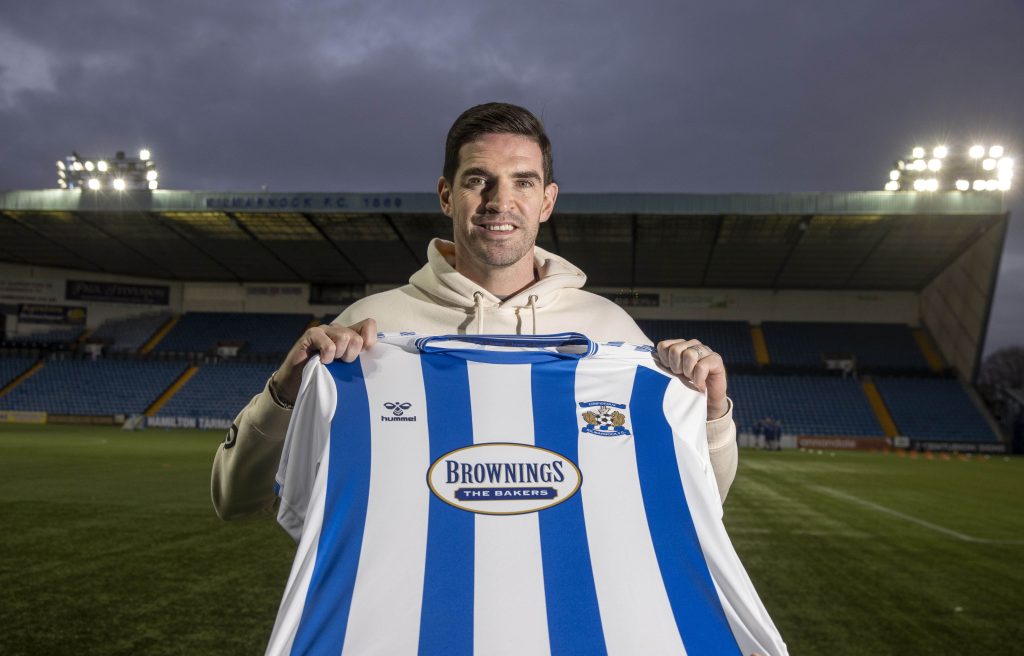 Derek McInnes added: “I’m delighted to get Kyle on board and I think he’ll give us personality, presence and experience.

“We were looking for added goal threat and Kyle has been here before and done well.

“From speaking to him, he wanted to help Kilmarnock get back to the Premiership. He’s someone I’ve tried to work with before at different times and for one reason or another, we haven’t been able to do it.

“I want him to be a real positive influence on the team and I’m thrilled to get him on board to help us with our targets for the season.”

With Ross Smith on loan to Stranraer, Kyle is free to wear the number 28 shirt he’s previously worn for Killie.