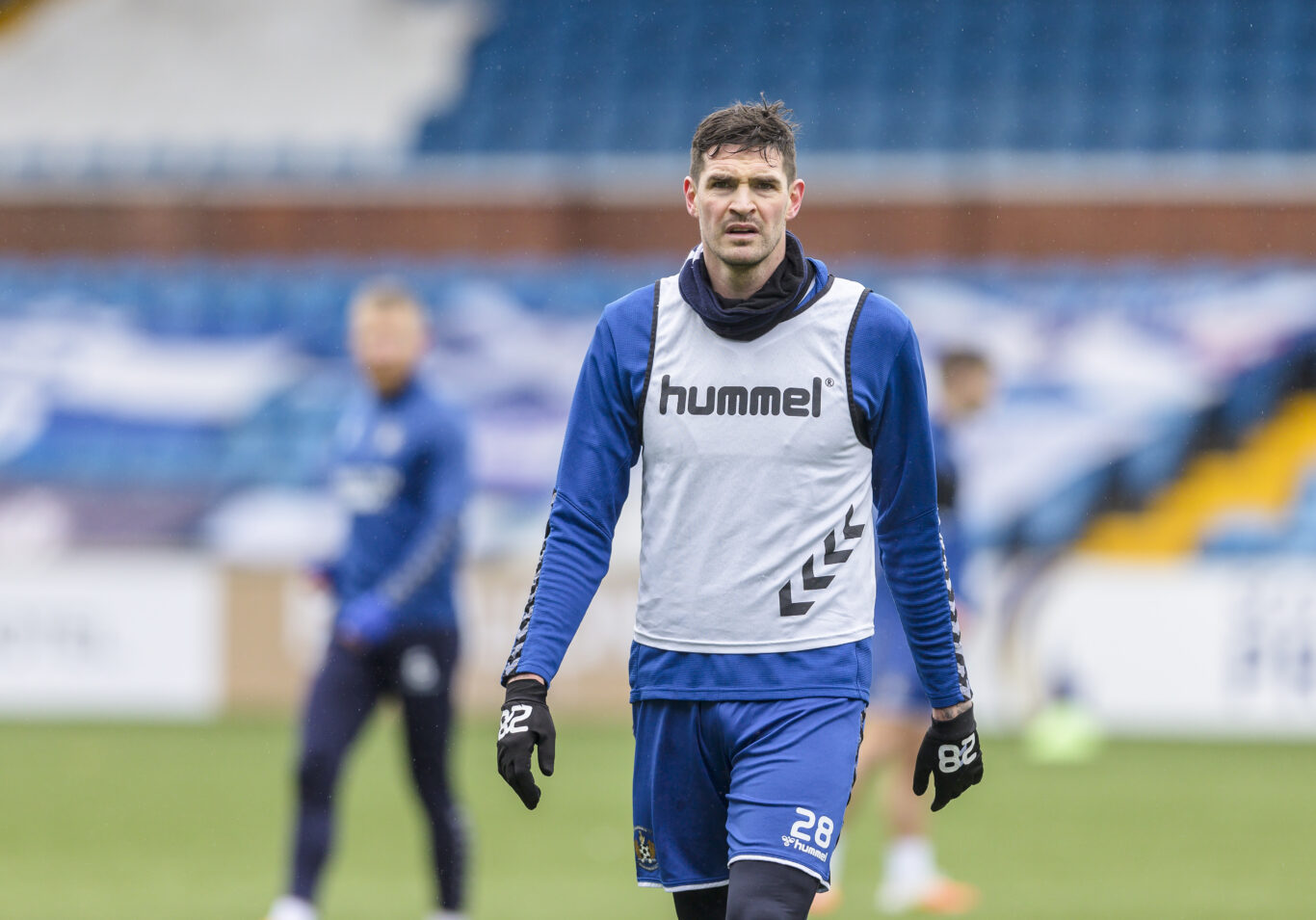 Kyle Lafferty has been named in the Northern Ireland squad for matches against Italy, USA and Bulgaria later this month.

The Killie striker has been rewarded for his strong start to life in Ayrshire following his double against Ross County last time out.

Manager Ian Baraclough has named Lafferty as one of six forwards in his pool for the games, which take place on March 25, 28 and 31 respectively.

Northern Ireland face Italy in Parma in their opening 2022 World Cup qualifier on Thursday (March 25) before a home friendly against the United States on Sunday 28.

The international week will end with a qualifier against Bulgaria in Belfast on March 31.