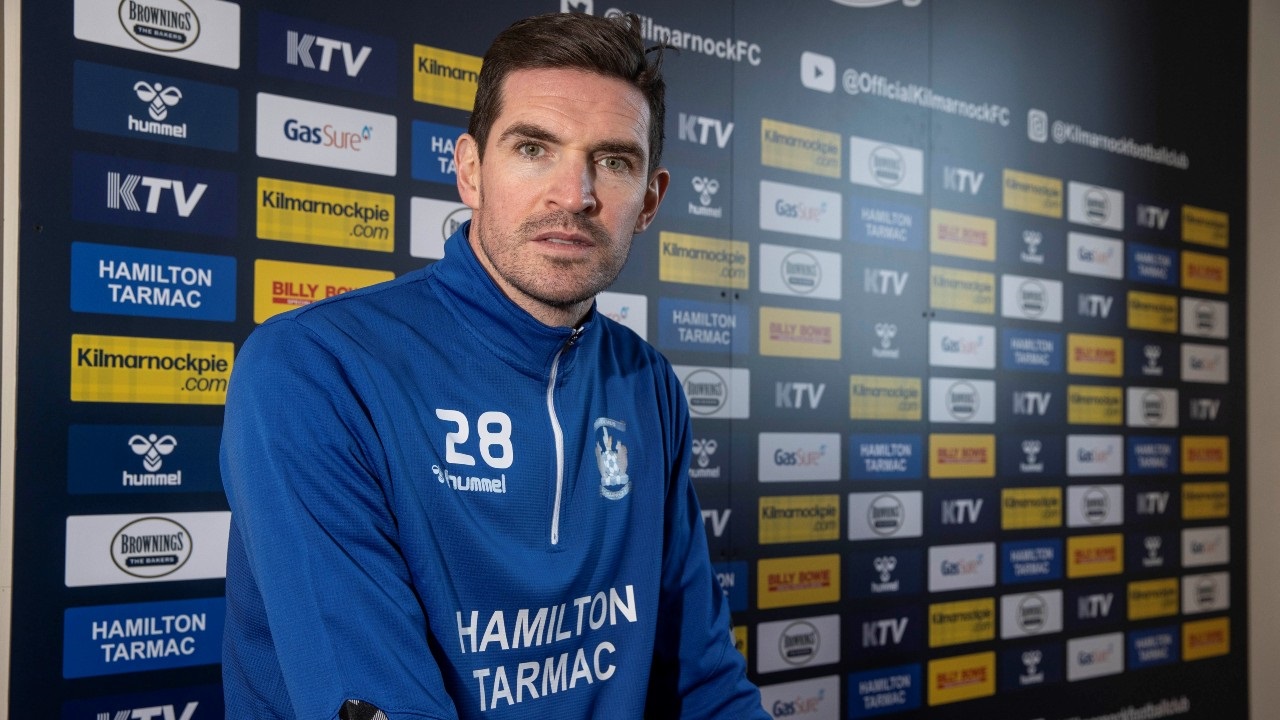 Kyle Lafferty joins Killie until end of the season

Kyle Lafferty has signed for Killie on a deal until the end of the season, subject to international clearance.

The Norther Ireland international is a well-known and experienced figure in the Scottish game following two spells with Rangers as well as a successful spell with Hearts.

The 33-year-old arrives in Ayrshire following a spell in Italy with Reggina and becomes Tommy Wright’s first signing as manager.

Lafferty made his name with Burnley before making the move to Rangers in 2008, winning six trophies while at Ibrox.

Swiss side Sion prised him away from Glasgow before the striker helped Palermo to promotion to Serie A. After leaving Italy, Kyle moved to Norwich City with loan spells in Turkey and Birmingham City before his return to Scotland with Hearts in 2017.

You will hear from Kyle and manager Tommy Wright on Killie TV later today.