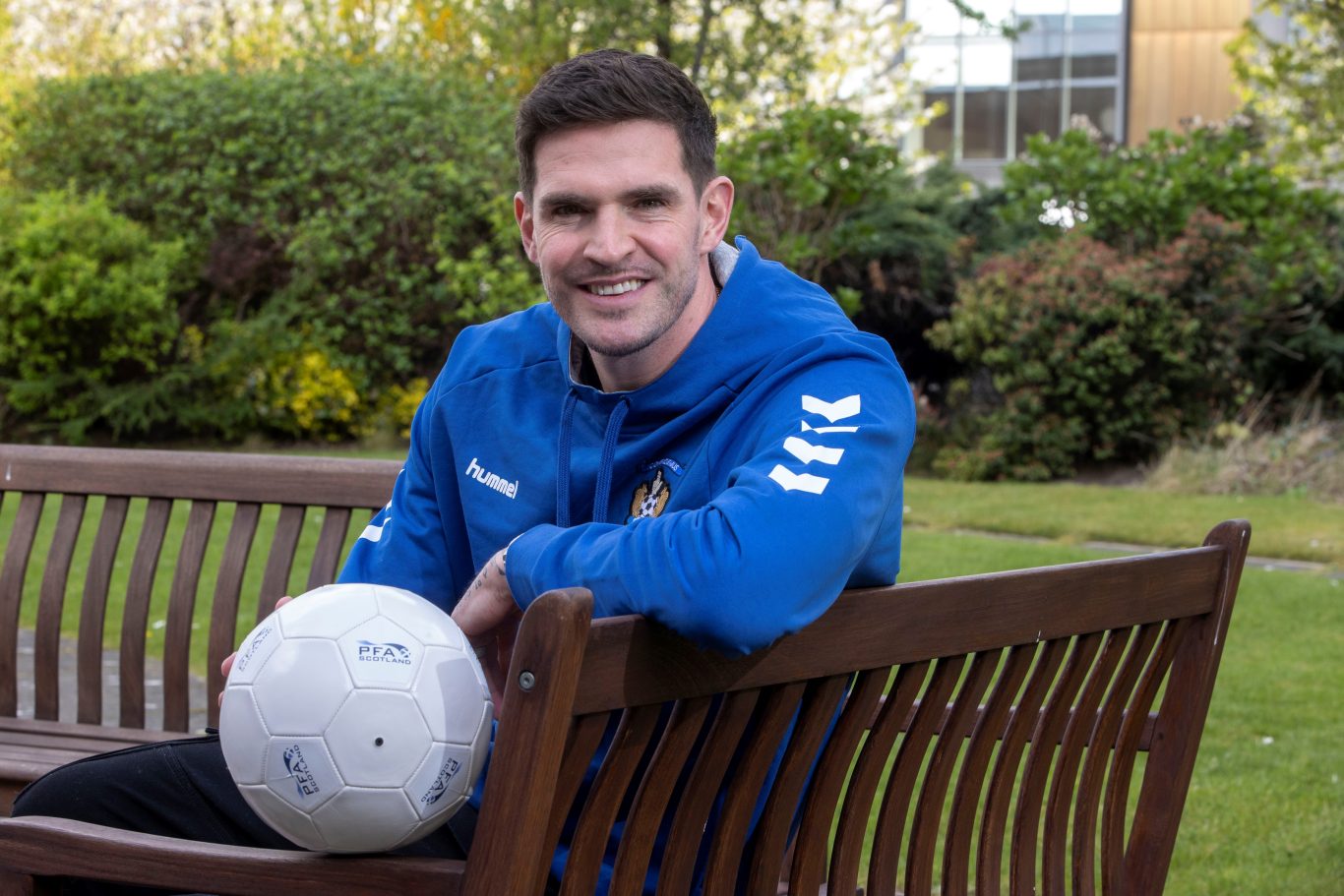 Kyle Lafferty has been nominated for PFA Scotland’s Championship Player of the Year award.

The Killie forward is up against Arbroath duo Thomas O’Brien and Michael McKenna as well as Scott Tiffoney of Partick Thistle on the four-man shortlist.

Kyle has scored 21 goals in 26 appearances for Killie over two spells with eight goals in 13 matches in 2022.

The winner will be announced at the PFA Scotland awards ceremony in May.