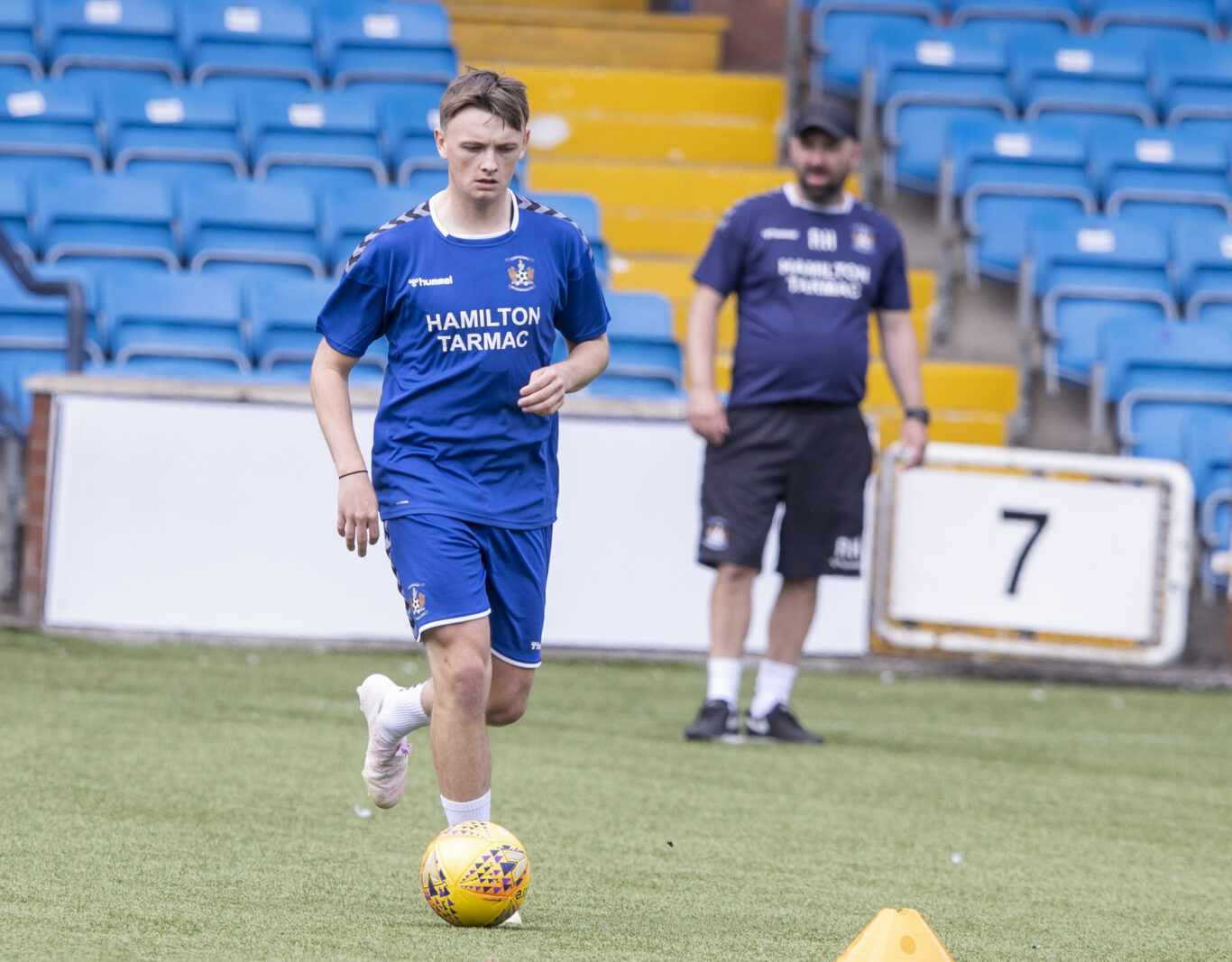 The club can confirm that Kyle Connell has joined Airdrieonians on loan until January, subject to final paperwork.

The young striker, who made his Killie debut during January’s Scottish Cup tie with Queen’s Park, will join the Diamonds ahead of their 2020/21 League One campaign.

Kyle has trained with Alex Dyer’s first-team squad on a regular basis after making a positive impact for the Reserve side last season.

Everyone at the club wishes Kyle all the best during his loan spell.