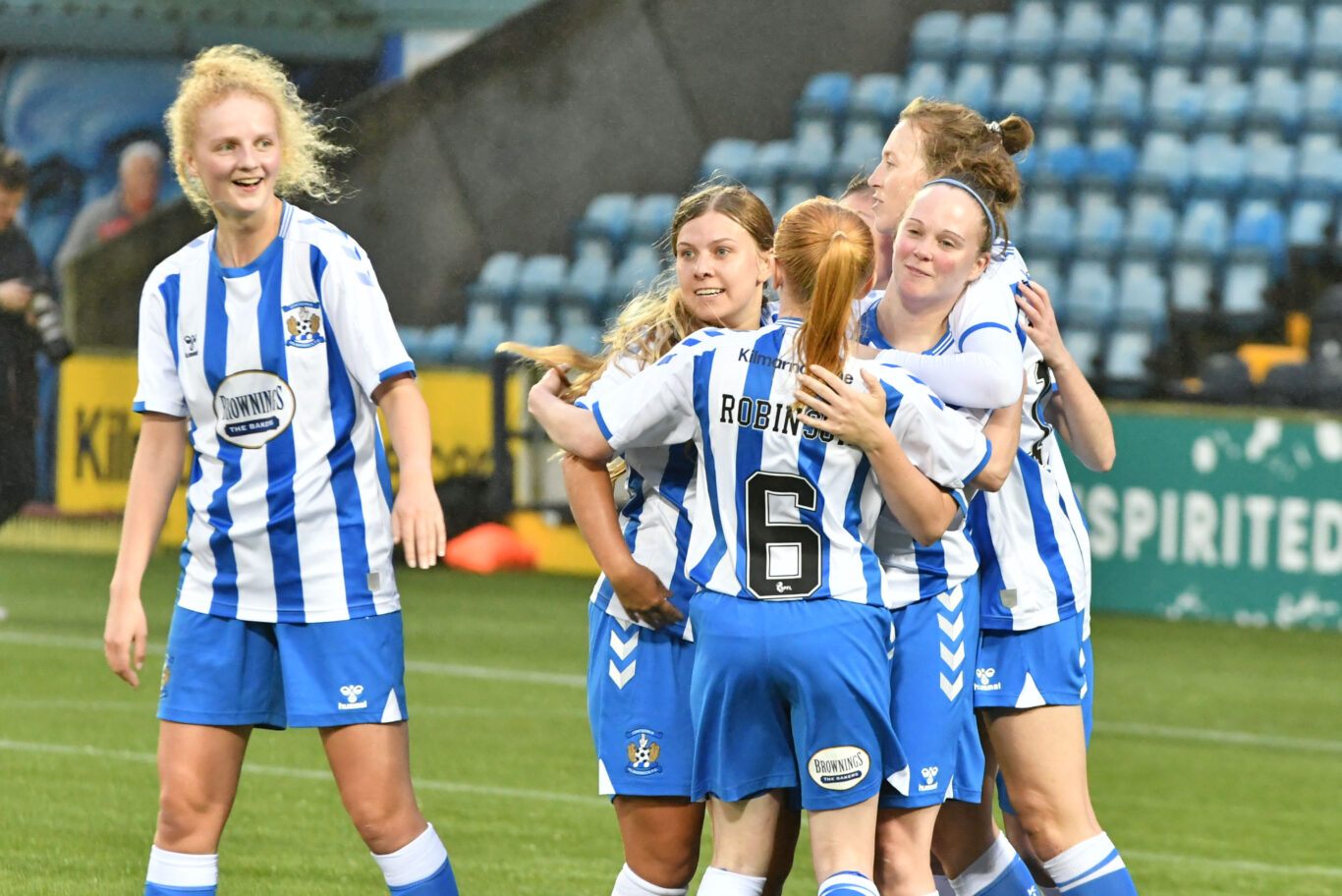 Kilmarnock fought back to claim a point in the dying minutes against Queen’s Park to sit third in the SWPL2 table.

Molly Reeve had already saved one penalty before Queen’s Park took the lead after 13 minutes and the Killie keeper faced another one as the visitors went 2-0 ahead.

Shelley Campbell pulled one goal back right before the break to kickstart the fightback and gave the home side something build upon.

It would have been easy for fans to lose hope when Queen’s went 3-1 ahead after 79 minutes.

And there was to be later drama in the final minute as Killie were awarded a spot kick of their own.

Alex Middleton stepped up and found the net to the delight of her team-mates and ensure they took a point for their efforts.