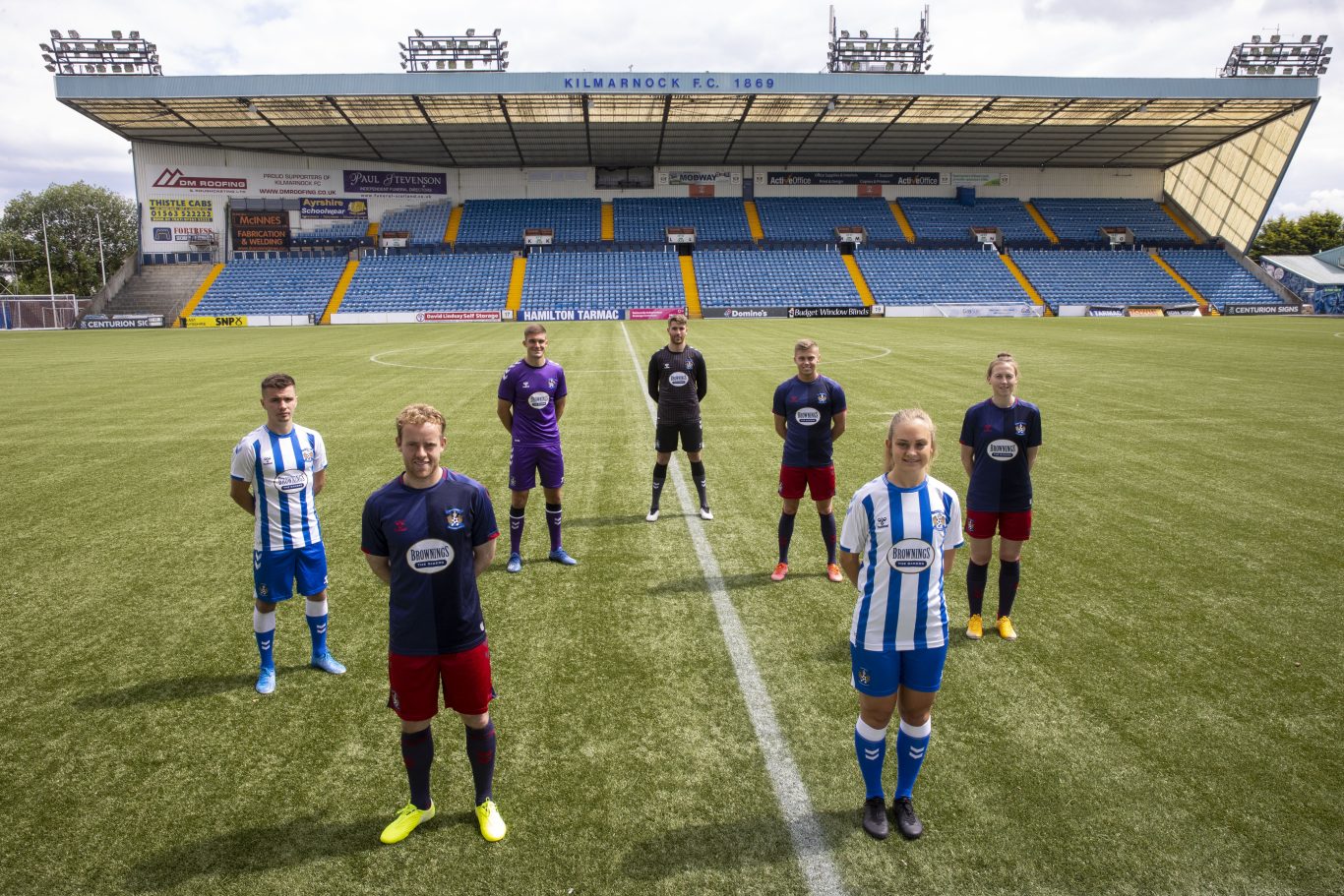 We are delighted to announce the extension of our deal with hummel as our Technical Kit Partner until 2026.

Both the club and our supporters have been thrilled with the bespoke kits produced during the first two seasons of our original three-year deal and that’s been reflected in record sales of over 15,000 units since our partnership began in the summer of 2020.

The hummel kit along with our own branded merchandise has resulted in a retail turnover of over £1m, which brought vital funds for our first team during the pandemic.

Gregg McEwan, Kilmarnock FC’s Head of Marketing and Commercial Operations, said: “We’re pleased to extend our relationship with hummel for a further three seasons and look forward to building on what has been a really successful partnership so far.

“Our fans have shown incredible support to the club by buying replica kits in huge numbers over the past two seasons, which has been a huge benefit to the club during the pandemic.

“With hummel, creating kits is a truly collaborative process with a very high production standard and we can’t wait to show off our 2022/23 kits to you soon.”

Mark Underwood, MD of hummel UK added: “The partnership between Kilmarnock FC and Hummel is going from strength to strength.

“It is a pleasure to work with such a hardworking, committed group of people, who really care for their club. We are delighted with this contact extension.”