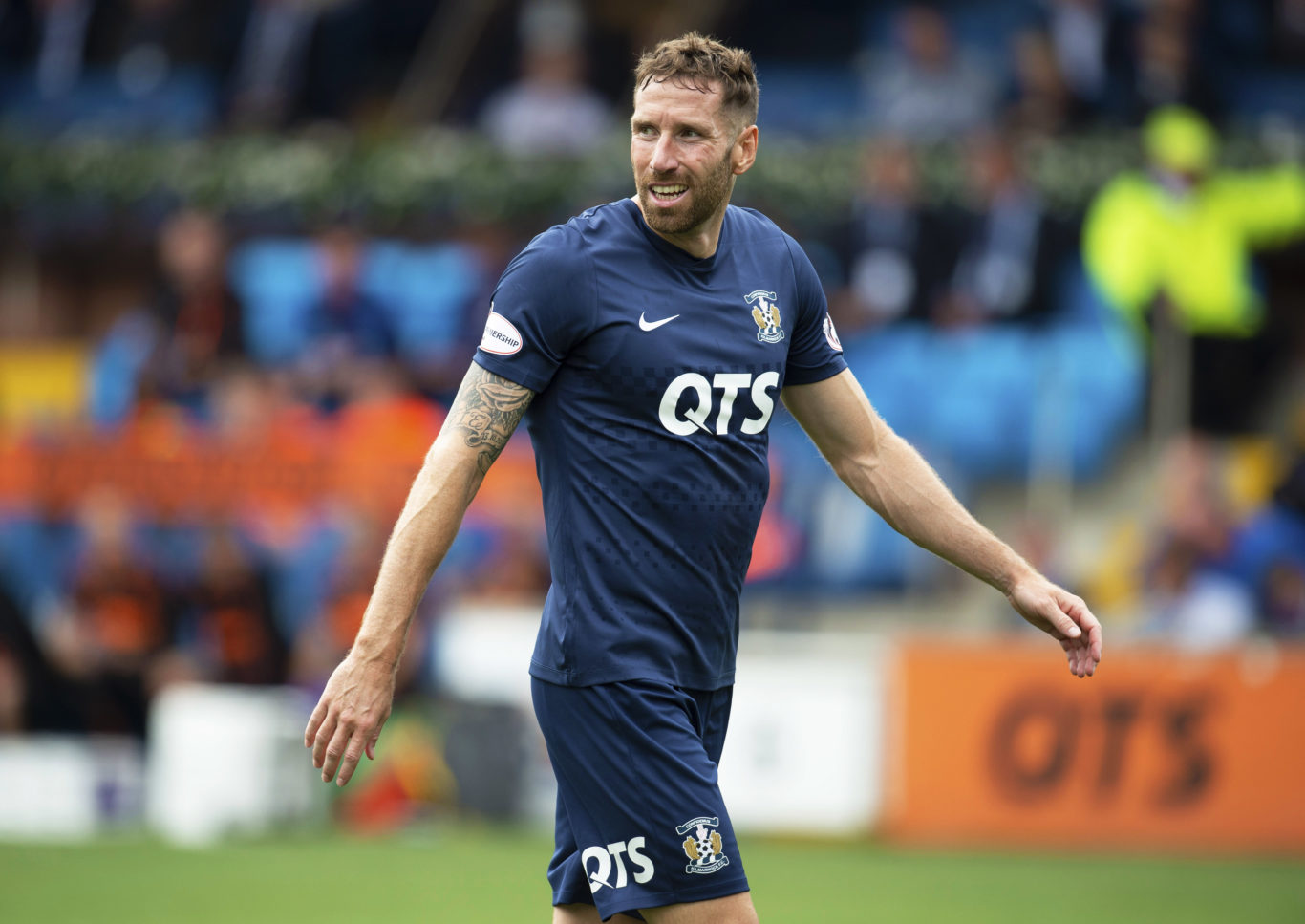 We can confirm that Kirk Broadfoot has today left Kilmarnock Football Club.

Since moving to Rugby Park in 2017, Kirk has established himself as a mainstay in the team – and was a key component in Steve Clarke’s side that secured the club’s third placed finish last season; our highest in over 50 years.

Kirk made 78 appearances in his time at Killie, and scored two goals.

The central defender has been released from his contract and moves on in search of a new opportunity.

Kilmarnock would like to place on record it’s sincere thanks to Kirk for his service to the club, and wishes him all the best for the future.