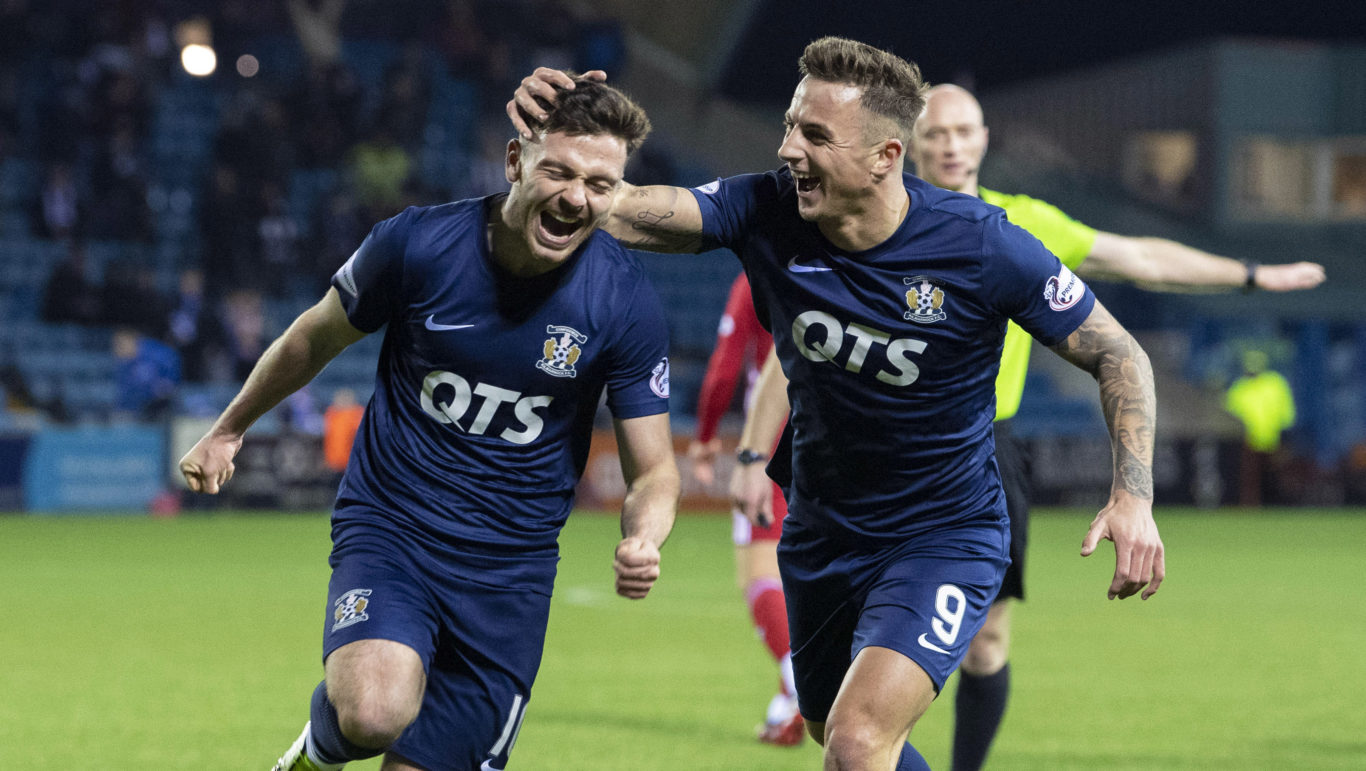 Kiltie: We should have won

An early Eamonn Brophy penalty, coupled with an impressive solo strike from Kiltie himself, appeared to have Alex Dyer’s men on course to record a first win over the Dons this season.

An Aberdeen rally courtesy of Niall McGinn and Connor McLennan put paid to those hopes, with Kiltie admitting he’s frustrated by Killie’s inability to put the game to bed.

“It was obviously hugely disappointing, we were in a very comfortable position and we let it slip away. To lose a goal so early in the second half was tough,” he told Killie TV.

“The only positive I can take was that we picked up a point and put in a decent performance, which we can hopefully carry into the coming weeks.

“I don’t know why it’s hard against Aberdeen, I just wish we’d start beating them. They’ve definitely been our bogey team over the years, and tonight from the position we were in, that should’ve been a win.”

On a difficult night in Ayrshire, Kiltie’s individual performance was a positive. With Alan Power missing out through suspension, the number ten capped off an impressive night of tidy runs and clever passing with a fine first-half goal. 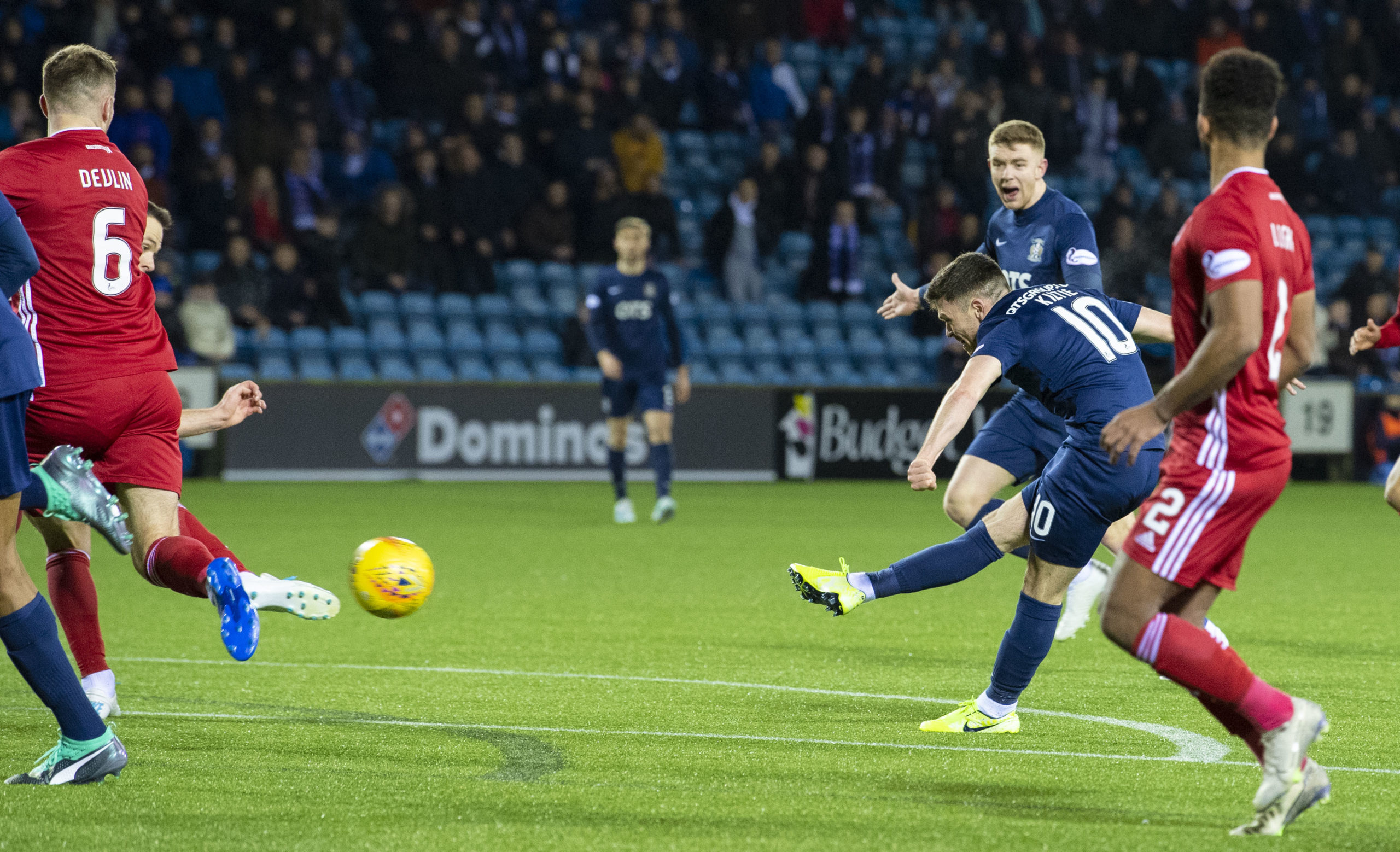 A selection headache now presents itself to Alex Dyer ahead of Saturday’s trip to Lanarkshire to face Hamilton Accies, but Kiltie insisted that he has to keep his standard high if he is to hold down a position in the starting line-up.

“I was just happy to be on the pitch from the start, I’ve been coming off the bench the past few weeks, trying my hardest. The manager gave me an opportunity tonight, it’s up to me to keep showing what I can do,” he added.

“The manager’s got options in what he can do. Hamilton will be a tough game and different kind if challenge from Aberdeen, we move on and get ready for the weekend.”