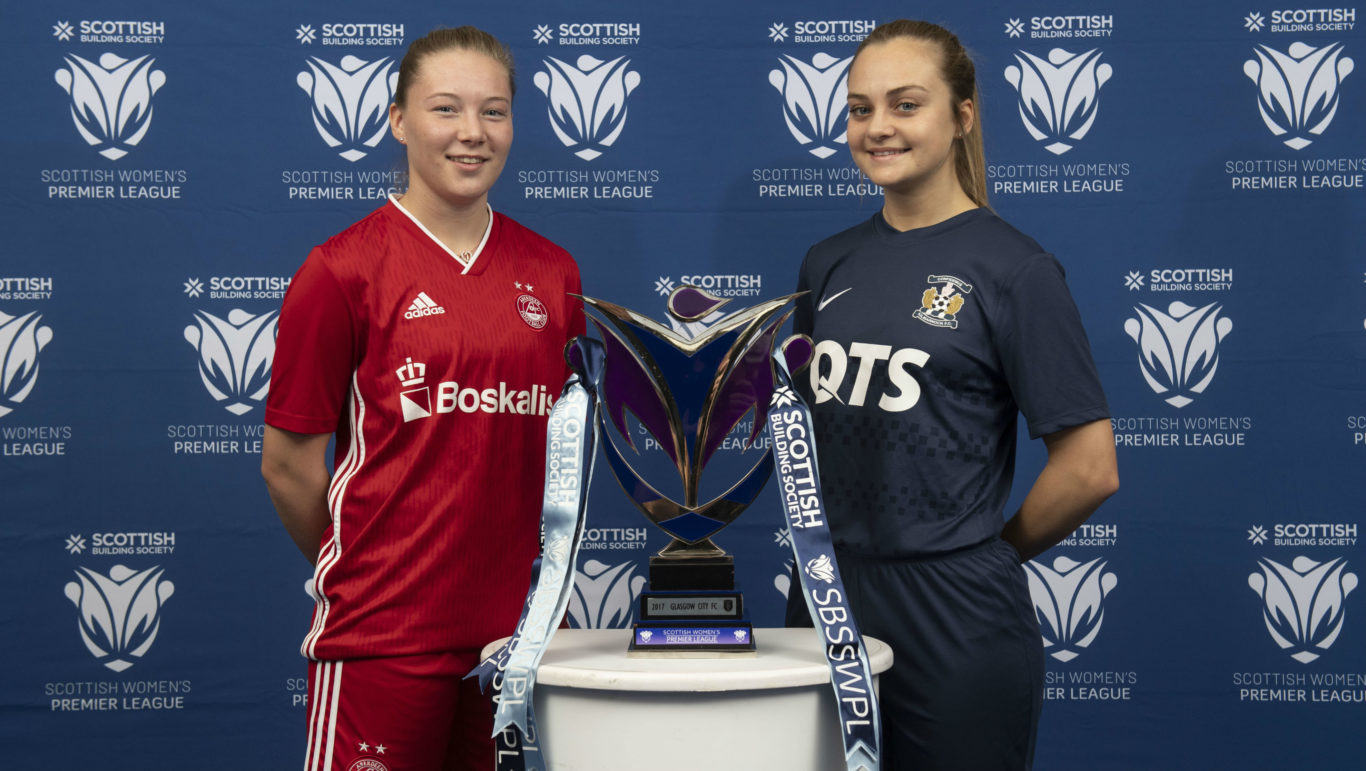 Kilmarnock Women’s FC start a new chapter this weekend as the first team kick off their 2020 SWPL2 season away to newly-promoted Aberdeen.

Under the guidance of new head coach Andy Gardner the team have been preparing for the season as they face the Dons at Cormack Park at 1pm on Sunday, February 23.

There’s a new skipper for the season too with Laura Neil taking the captain’s armband in what will be her fifth season at Rugby Park.

She said: “As a team, we are looking to push for promotion and challenge for the league title. There have been a lot of positive changes since last season and I’m looking forward to all our hard work coming together.”

Laura will be assisted by vice captain Lauren Chisholm, who has been part of the Killie family for an incredible 21 seasons.

There are also new additions to the squad including Alex Middleton, who joins Killie from Celtic and Emma Dawson, who came through the ranks at Glasgow City.