The Ayrshire native returns home to join up with Andy Gardner’s team after four years at Tannadice, adding experience and nous to the Killie midfield ahead of the new campaign and the push for promotion from SWPL2.

Swan said it was an easy decision to come to Rugby Park after being sold on the head coach’s vision ahead of the resumption of the women’s game on 18th October.

“I’m absolutely delighted to join Kilmarnock and I’m really excited about the challenge here. Andy has a great pedigree as a coach and sold the club really well to me,” she told the club’s official website.

“We’re all looking forward to the new season, we’re ambitious and want to do our best to challenge for promotion.”

In addition to securing Swan’s signature, Gardner has also promoted two prospects from the youth academy to bolster his squad.

Abbey McDowall and Josslyn Fletcher make the step up from U19s level on a permanent basis as they look to kick on in the next step of their footballing journey.

Irvine native and die hard fan, Abbey was thrilled at the chance to step up and work alongside the senior pros in the Killie ranks. 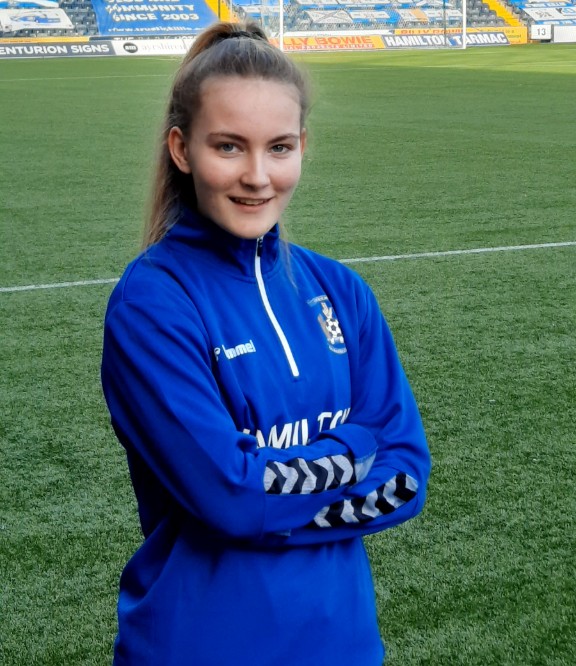 “I’m excited to try and work my way into the squad, and learn more from playing alongside the older girls. I’m a massive Killie fan so I’m delighted to get this opportunity,” she said.

Echoing those sentiments, Josslyn spoke of her excitement at the promotion, hoping to learn more about what it takes to be a marksman in the senior leagues. 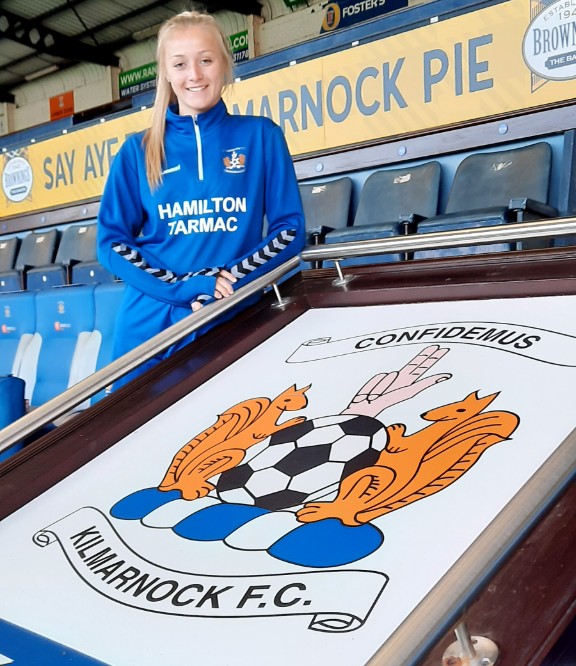 “I’m so happy to be here, and grateful for the opportunity to step up and learn from Andy Gardner and the other girls.”

We wish our new recruits all the best ahead of the new campaign.