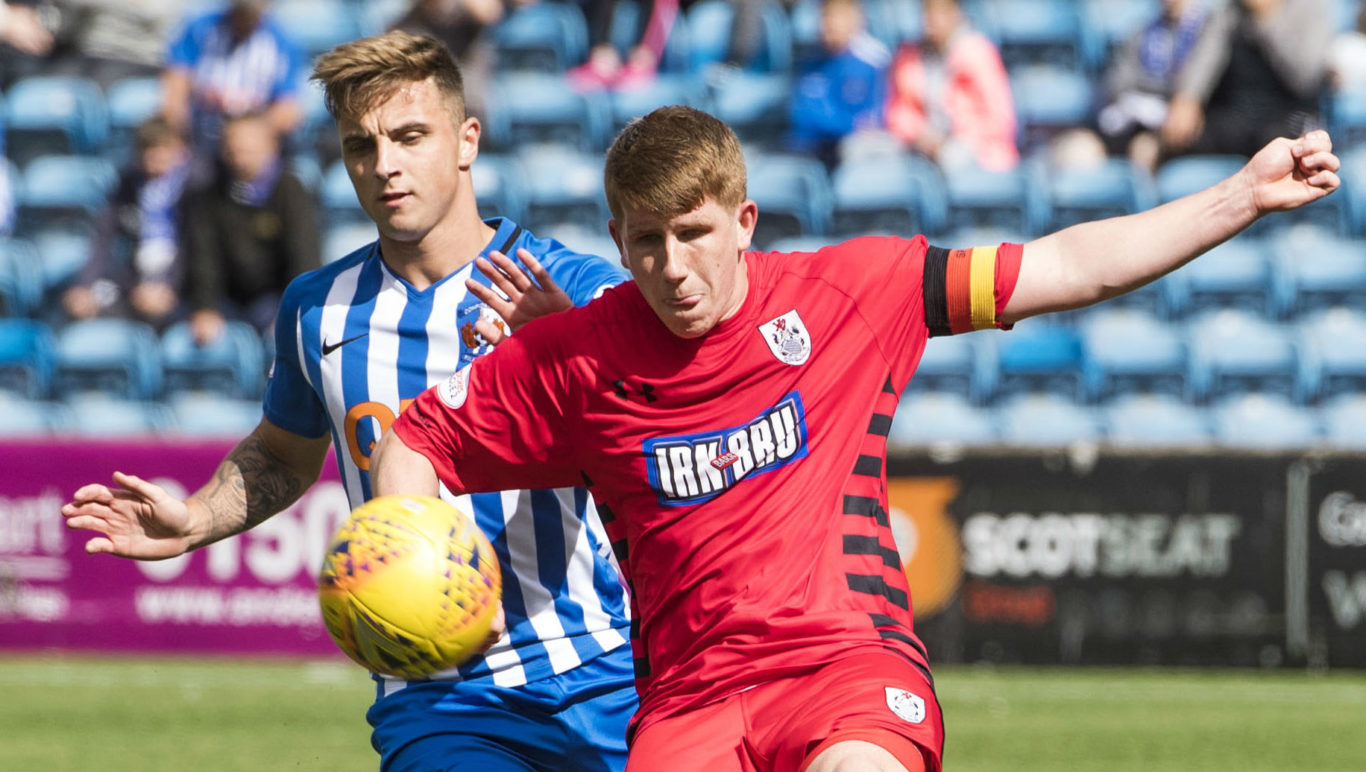 Two of Scotland’s oldest clubs meet in the fourth round of the Scottish Cup as we welcome Queen’s Park to Ayrshire.

Alex Dyer’s men are aiming to start 2020 on a high before our league campaign resumes in midweek and here is your guide to everything going on around the stadium. 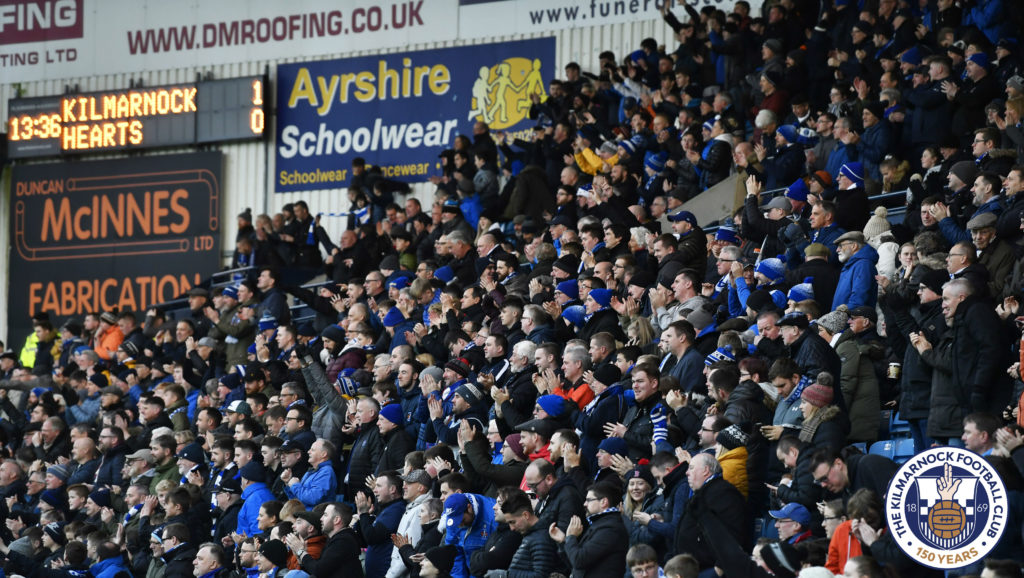 We’ll have cash-only East Stand ticket pods in operation while the Ticket Office is also open for fans wishing to pay by cash or card on the day.

Queen’s Park supporters can buy tickets from the old KFC Fitness Centre on Rugby Road, directly across from the Chadwick Stand from 2pm.

COME AND VISIT THE KILLIE CLUB 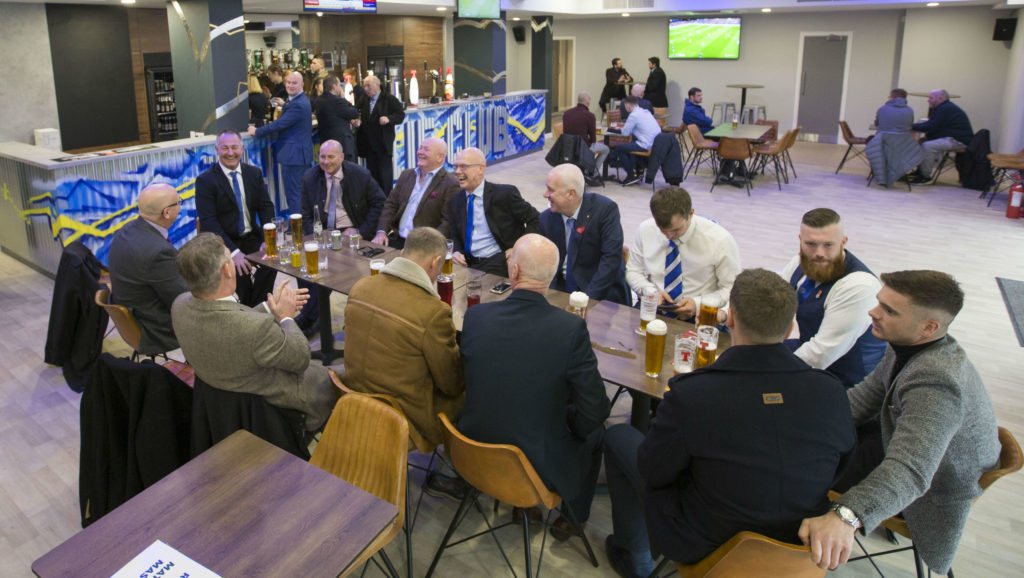 Why not get ready for the big game by taking a trip to the newly revamped Killie Club?  Take in some early Premier League action as Watford take on Spurs while in the Championship QPR face Leeds United.

Subscribers around the world will get to enjoy live coverage of the match: with international subscribers receiving video, with fans inside the UK & Ireland receiving dedicated audio commentary from Andy Gray and Chris Kyle.