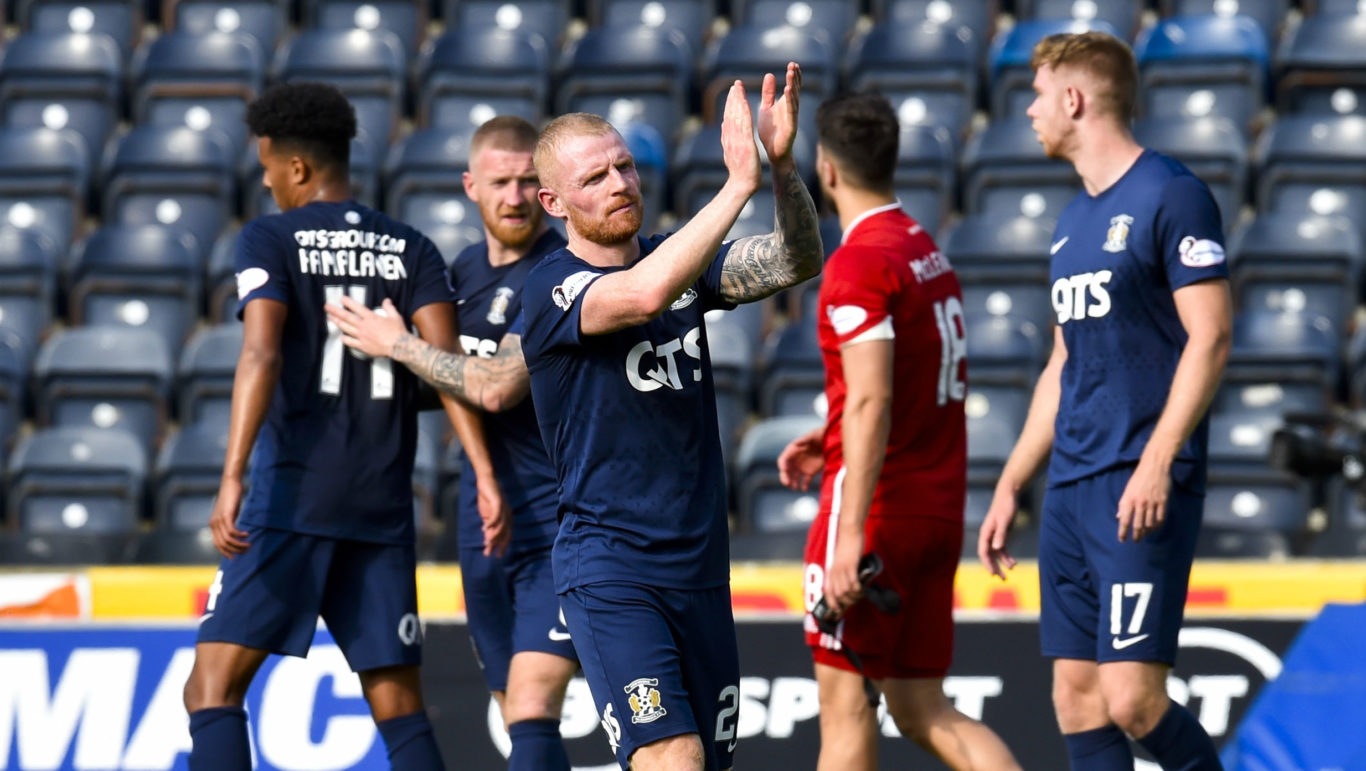 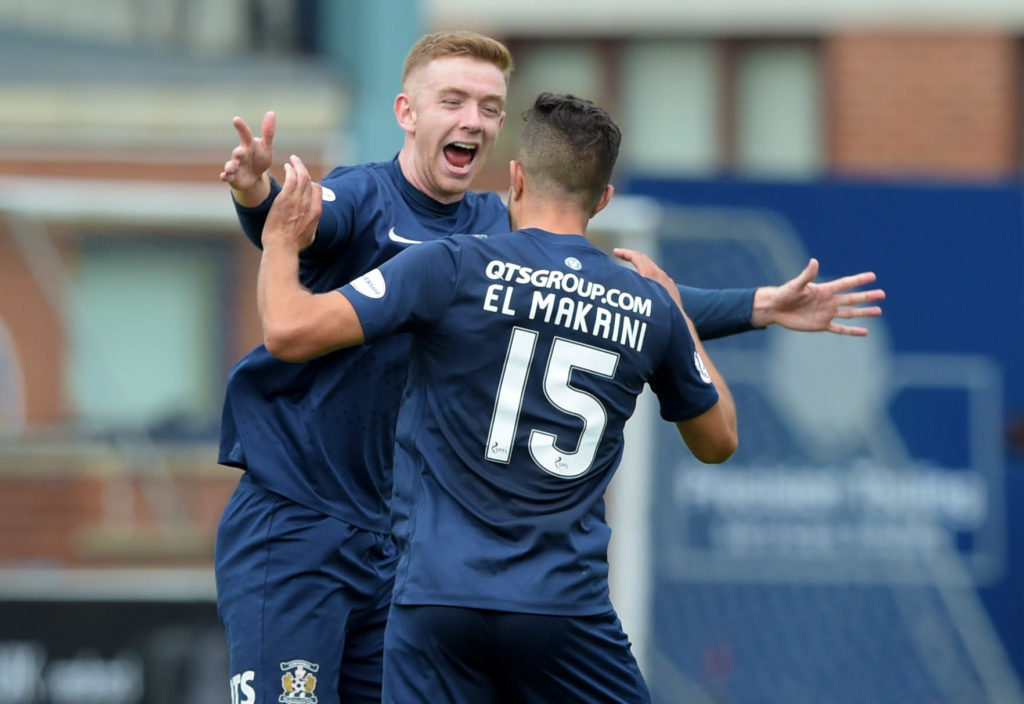 You can buy your ticket online with just a few clicks.

We’ll have cash-only East Stand ticket pods in operation while the Ticket Office will be open from 12.30pm until kick off for fans wishing to pay by cash or card on the day.

Aberdeen supporters can buy tickets from the old KFC Fitness Centre on Rugby Road, directly across from the Chadwick Stand from 6.45pm. 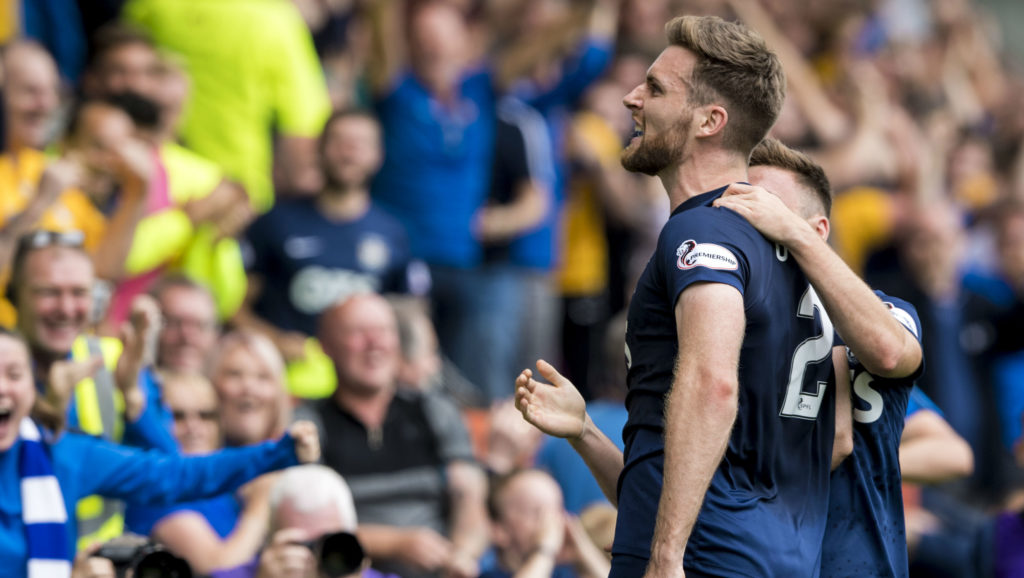 There’s live audio available from the match with Andrew Gray and Alan Cochrane providing commentary for all subscribers with coverage starting at 7.30pm.

A live video stream is not available due to Scottish FA rules, which stops us from broadcasting live internationally during a UEFA restricted period – when UEFA Champions League or UEFA Europa League matches are taking place.

A full match replay and post-match reaction will be available to all subscribers in the early hours of Thursday morning.

GETTING TO THE GROUND 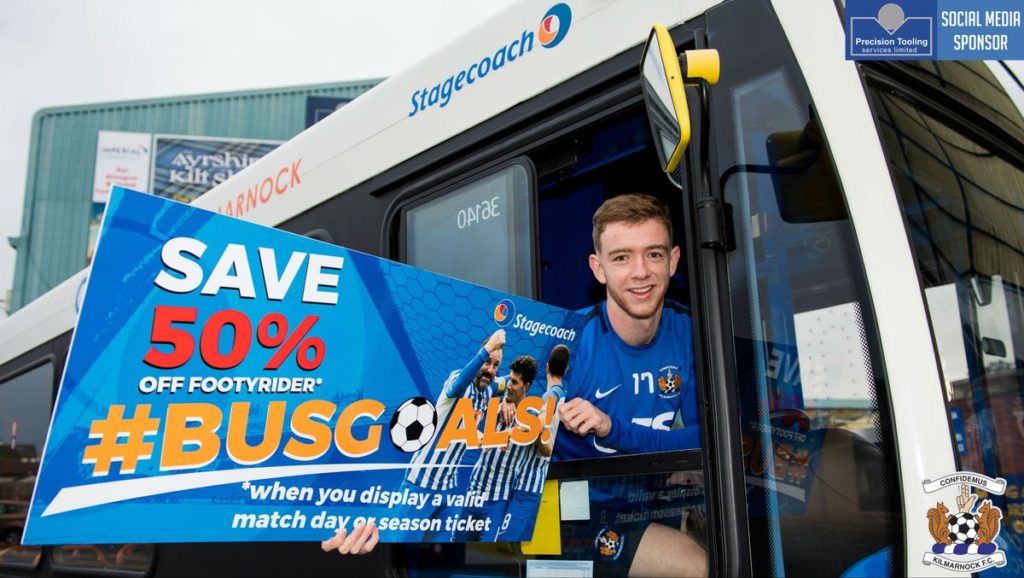 Pre-match in The Killie Club 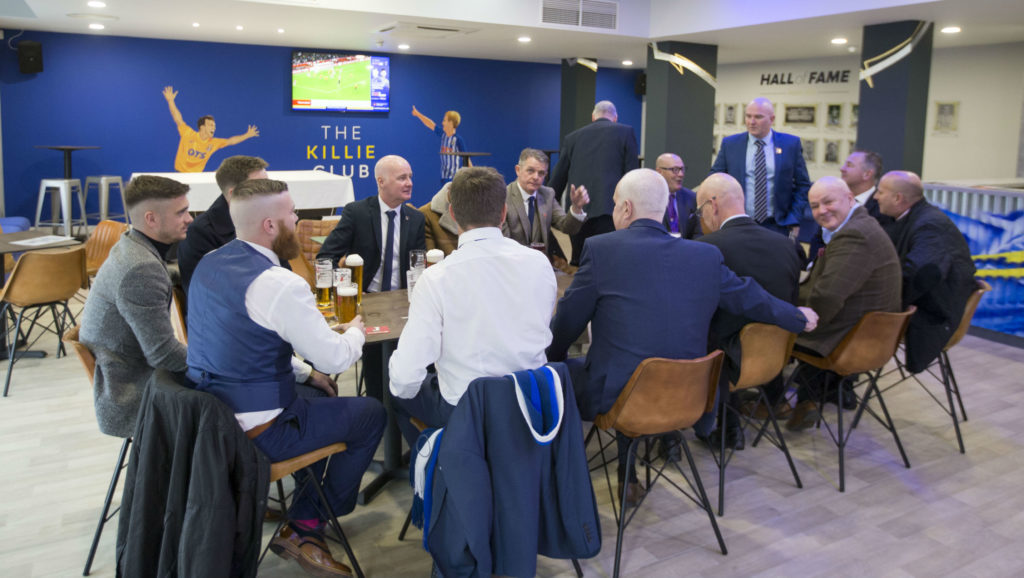 Why not get ready for the big game by taking a trip to the newly revamped Killie Club?

Pick Up The Programme

Nicke Kabamba is the star in this week’s edition of the programme, he talks about his whirlwind first month with Killie.

We’ve also got a full preview of Friday’s Youth Cup semi-final v Hearts as well as a feature with Steven Hamilton, who is back at Rugby Park as our new Head of Children’s Academy.

The programme has also got our wonderful contributions from John Livingston and Richard Cairns, delving into the archives with illuminting stories and pictures from our past.