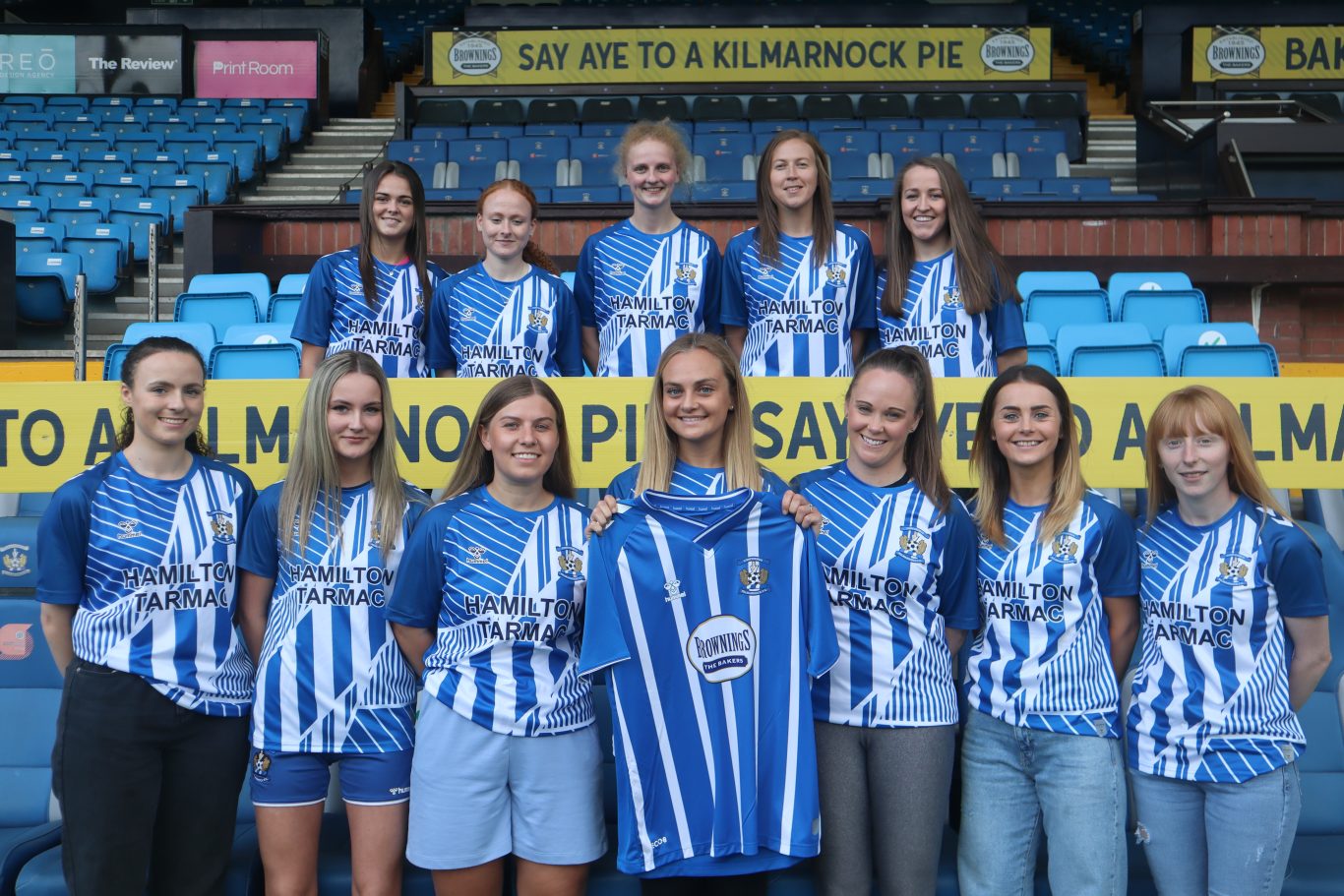 The women’s leagues now falling under the SPFl heading holds great promise for the game in Scotland, building upon its massive growth in recent years and set to continue in this direction.

The club holds great ambition within the Women’s game and alongside new Head Coach Jim Chapman, have high hopes for the upcoming season and future of the women’s team. 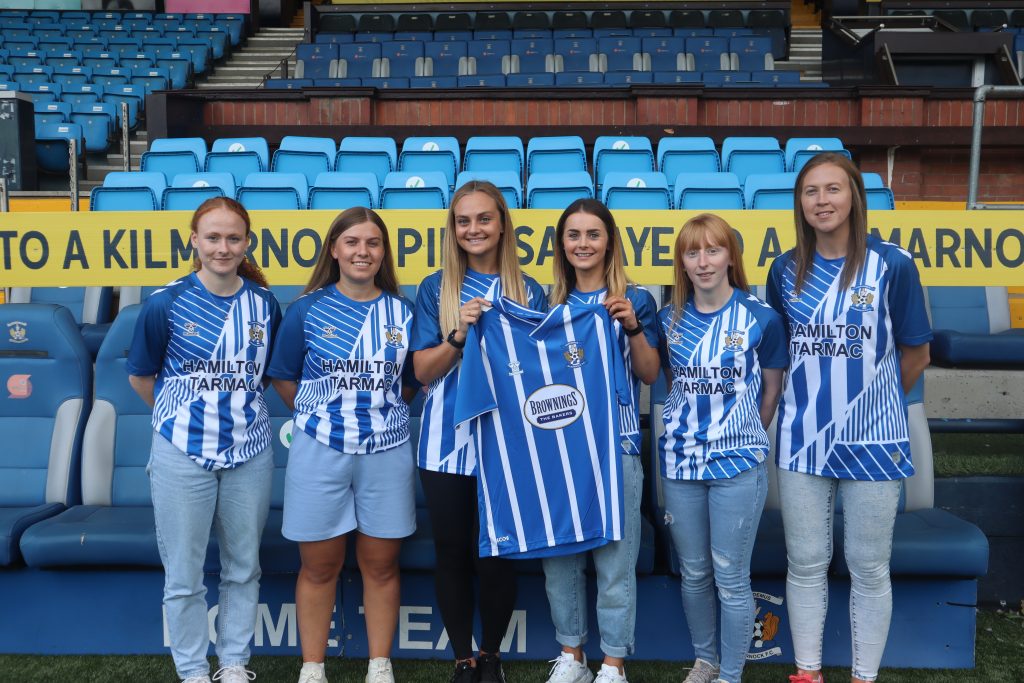