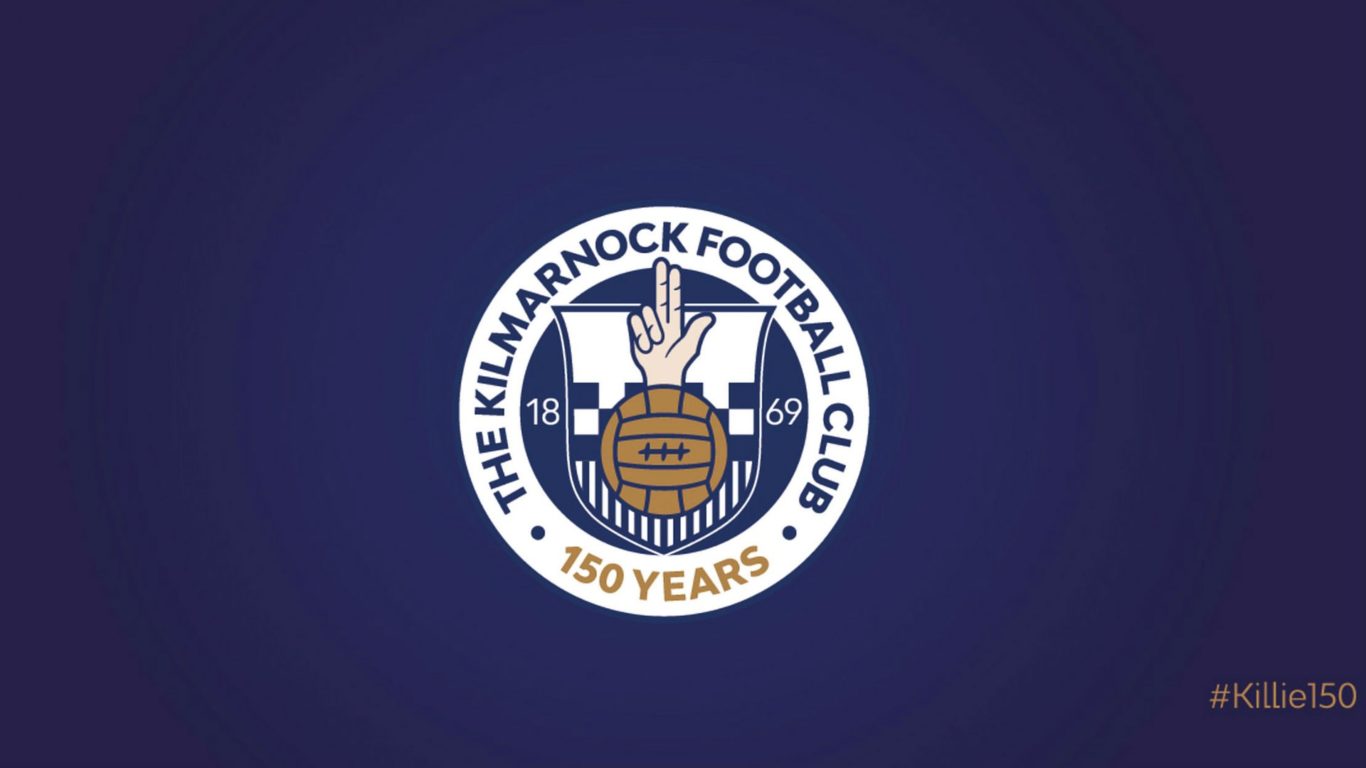 The 2019 AGM of The Kilmarnock Football Club Ltd was held in the Caprington Suite of The Park Hotel on Tuesday, January 29.

We’ve provided an overview of what was discussed over the course of the evening.

Director Phyllis McLeish started with an overview of the club’s finances including budgetary matters, an increase in hospitality income and exceeding the 4,000 Season Ticket holder landmark for 2018/19.

A request was made for an EGM into the debt restructure deal in 2014, which Director Billy Bowie said would be considered.

A list of confirmed 150th Anniversary events will be published in the near future with additional elements, including an Anniversary match, to be added throughout the year taking into account this season’s post-split fixtures and the 2019/20 schedule.

A memorial garden and former players’ association is being set up with input from club legends Raymond Montgomerie and Paul Clarke.

Director Cathy Jamieson gave a short presentation on The Killie Trust and the Trust In Killie campaign.

Over 15 years the Trust has funded a number of community initiatives, with Trust in Killie Phase 1 raising £100,000 in 17 months. Phase 2 is now under way with over £20,000 already raised and options for rail seating/safe standing, and upgrading facilities for disabled fans being considered.

It was also reported that the Trust now has 1484 shareholders and 614 active members, with 373 regular subscribers to Trust in Killie, with a number of new sign ups in response to publicity.

Killie In The Community

KCST Community Engagement Manager Paul Di Giacomo outlined the work being carried out by the community department with programmes to suit all ages and interests.

The former Killie star explained ongoing work to improve matchday activities for families and children in our Fan Zone behind the Moffat Stand as well as plans to expand our offering. He also spoke about work undertaken in South and North Ayrshire with the ambition to build on these projects where regulations allow.

Academy Director Paul McDonald spoke about the advent of Project Brave and the staffing requirements which have been met to secure Elite status.

Paul also announced the creation of Kilmarnock FC’s own Performance School, a significant development in our player pathway.

Plans for training pitches behind the Moffat Stand area will be developed.

TicketCo UK has won the tender to install the club’s new ticketing system, which will introduce mobile ticketing with quicker and easier access to match tickets.

Kilmarnock firm See Saw Creative has secured the contract to create the club’s new website with plans in place for fan consultation throughout the creative process.

After revamping a number of hospitality suites during the summer of 2018, The Park Suite and Sports Bar are next in line for upgrades.

Supporters took the chance to quiz the Killie boss on the January transfer window, his view on the Rugby Park pitch and Iain Wilson’s loan move to Queen of the South.

The manager reiterated his commitment to the club and brought the meeting to a close.