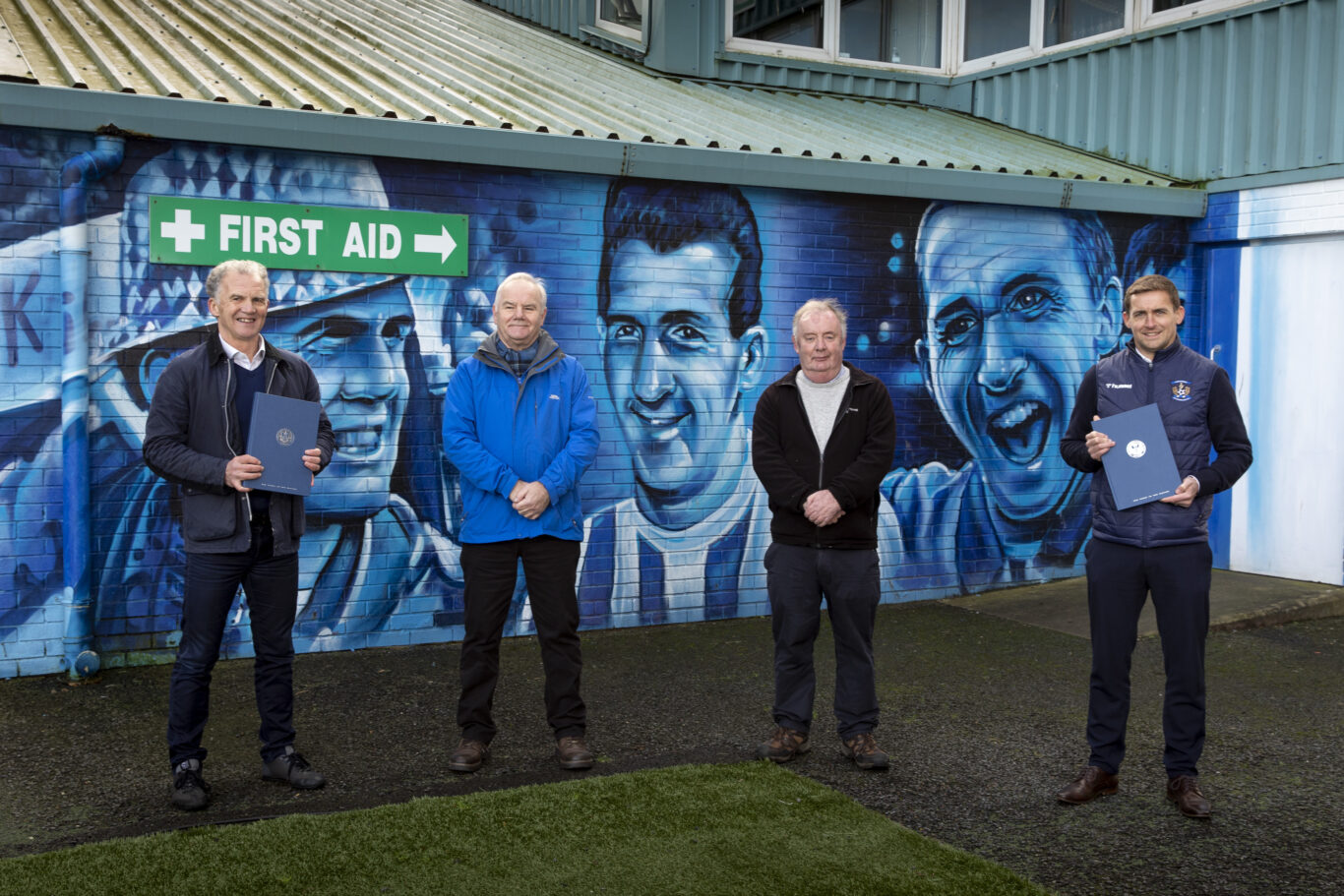 Kilmarnock FC: 150 Years in the Making

We are thrilled to officially launch a brand-new book, shining a fresh light on 150 years of thrills and spills at Kilmarnock FC.

Kilmarnock FC: 150 Years in the Making is a pictorial history of our grand club, written by Richard Cairns and club historian John Livingston and showcases some never before seen snaps behind some of our most memorable stories.

Running from the first official documentation surrounding Killie right through to the glorious Steve Clarke era, the book charts a century and a half of triumph, tragedy, adventures and adversity as we’ve travelled the world playing the beautiful game.

Forming the final part of our 150th Anniversary celebrations, supporters played a key part in aiding the duo form out the book by presenting the authors with pictures from through the ages to help bring our spellbinding stories to life. 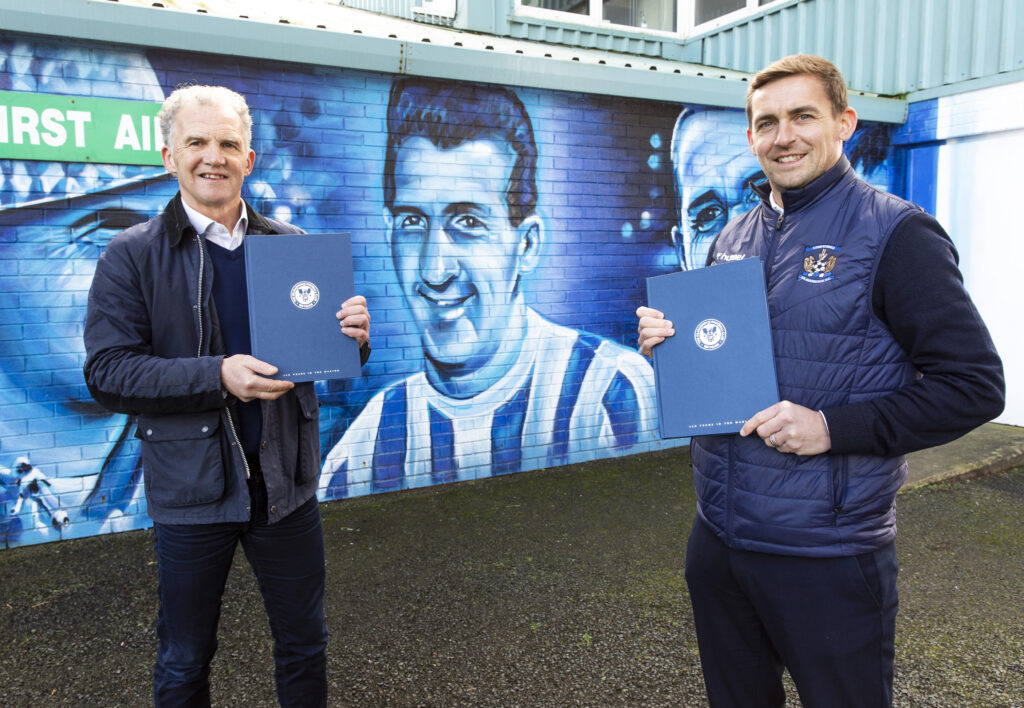 Complete with a hard bound, foil printed cover and crisp, sharp images, this book is the perfect Christmas purchase for the Killie fan in your life and will sit perfectly alongside the fantastic publications already produced around Ayrshire’s number one team.

Kilmarnock FC: 150 Years in the Making retails at £25 and is available to order online as well as Click and Collect at The Killie Shop.

Season Pass holders will be able to get 10% off, making the RRP for them at £22.50. Please note that due to demand and the current level 4 restrictions in place, the book will be limited to one copy per online transaction for the time being.