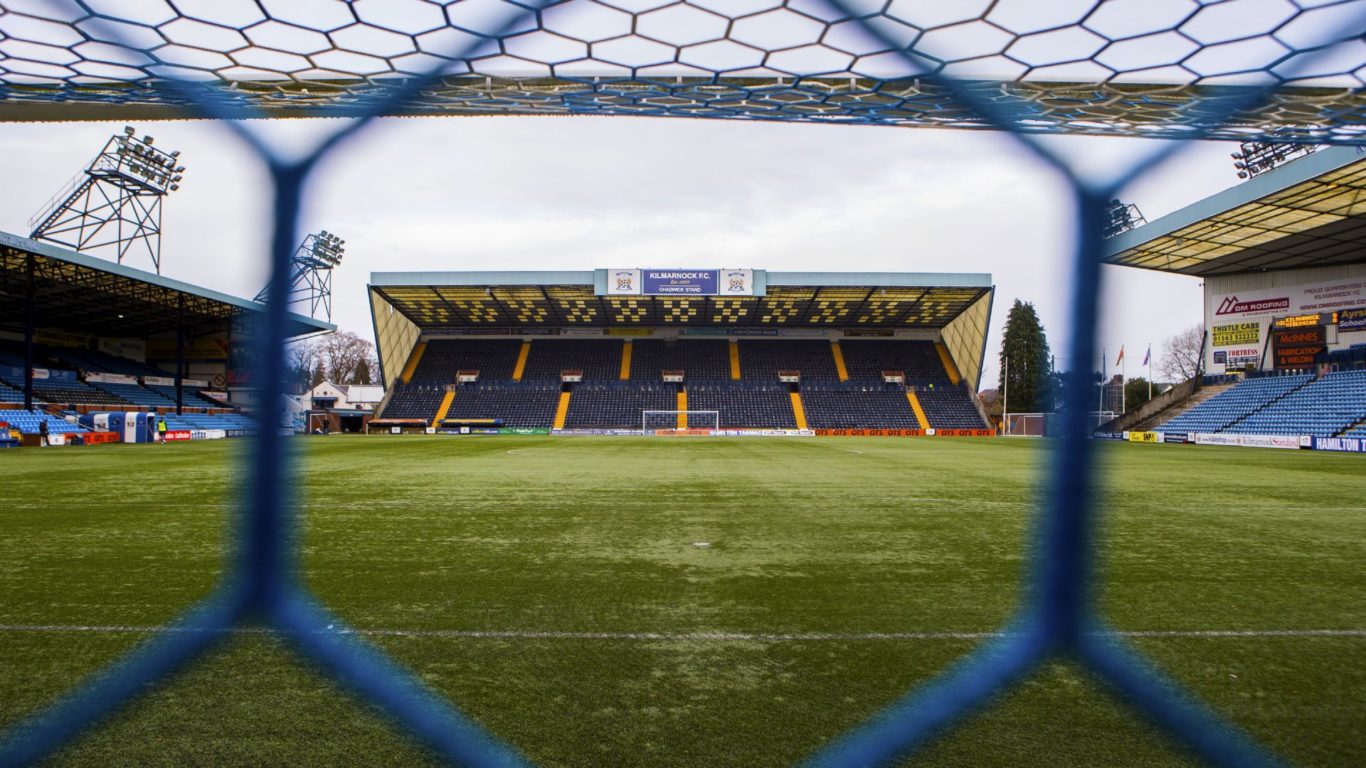 Kilmarnock will square off against Hamilton Academical at home in the last 16 of the Betfred Cup.

Killie enter the competition at this stage, rather than the traditional group stage, due to our third-place finish in last season’s Scottish Premiership.

The ties will take place on Saturday, August 17 with a 3pm kick-off. Ticketing information will be announced in due course.