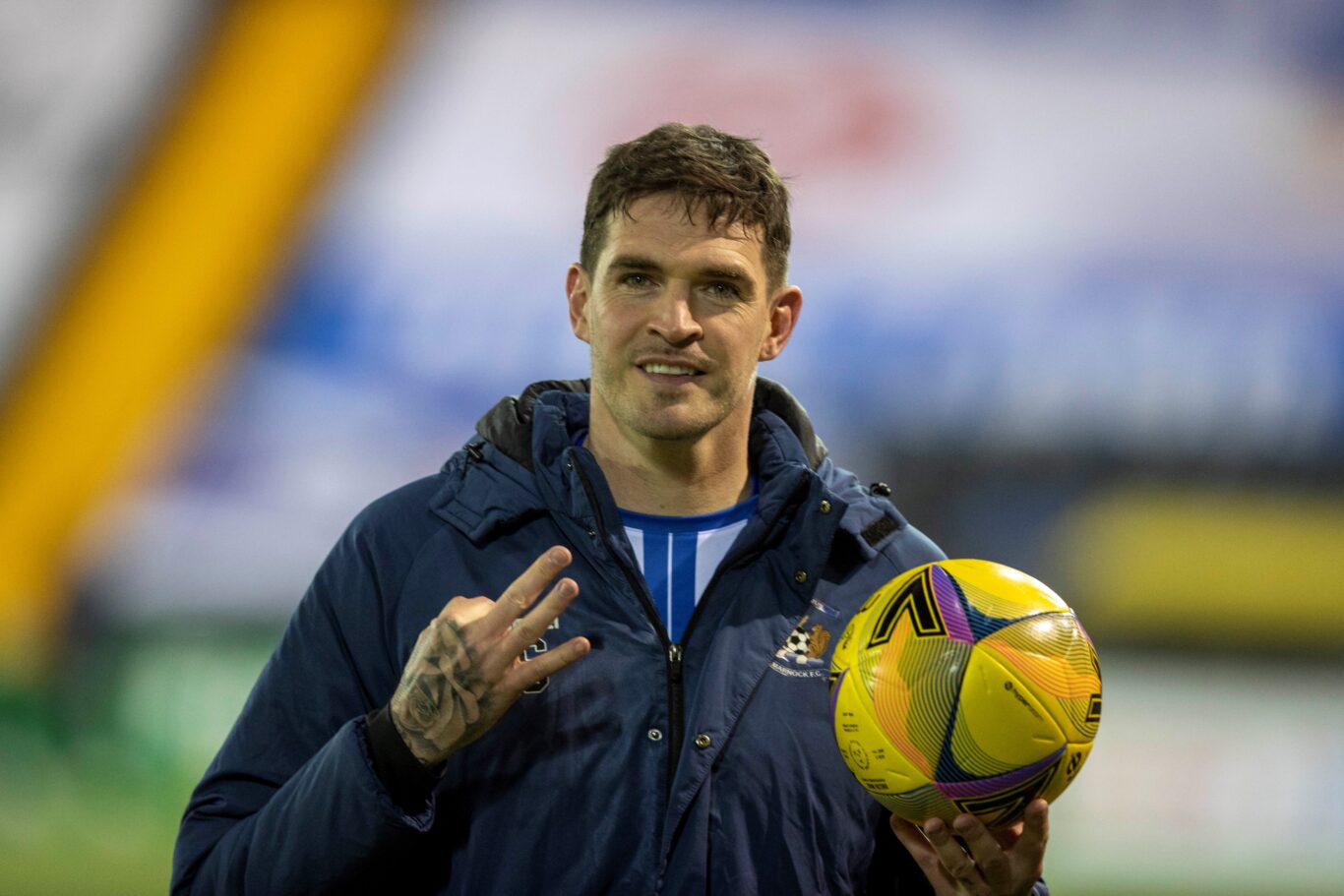 An outstanding display from Kyle Lafferty saw the forward net a first-half hat-trick to put Dundee United to the sword.

The Northern Irishman hit his second treble for the club thanks to a penalty and two great assists from Ross Millen to give Tommy Wright’s men a 3-0 victory.

After a tense opening half hour, it was an enterprising run and teasing cross from Millen which evaded Mehmet in the away goal with Lafferty nodding in from yards out.

The pair combined once again for the second as Burke unleashed Millen down the right and his cutback was perfectly timed for Lafferty to sweep home.

The hat-trick was completed just before the interval as Jeando Fuchs tripped Burke in the box and there was no doubt that Lafferty was stepping up to finish the job.

Despite Colin Doyle being called into action on a few occasions in the second period, a fine team display coupled with victories for Motherwell and St Mirren saw Killie climb to tenth.

Zeno Ibsen Rossi was handed a place in the starting XI, replacing Zech Medley while Brandon Haunstrup came back in for Calum Waters in the back four.

Captain Gary Dicker was in the heart of the side alongside Alan Power with the duo chasing and recovering the ball from a United side sporting seven changes with some promising youngsters included.

The race for Premiership survival remains in our hands with just three matches of the regular season remaining as attentions now turn to a Scottish Cup quarter-final with St Mirren.

Lafferty’s hat-trick was our first in the Scottish Premiership era, the last in the league coming from Paul Heffernan away to Hearts in February 2013.

Our last top flight treble at Rugby Park came from Kevin Kyle in April 2009 against Falkirk with Paul Heffernan taking home the match ball in the League Cup in 2011 against Queen of the South.