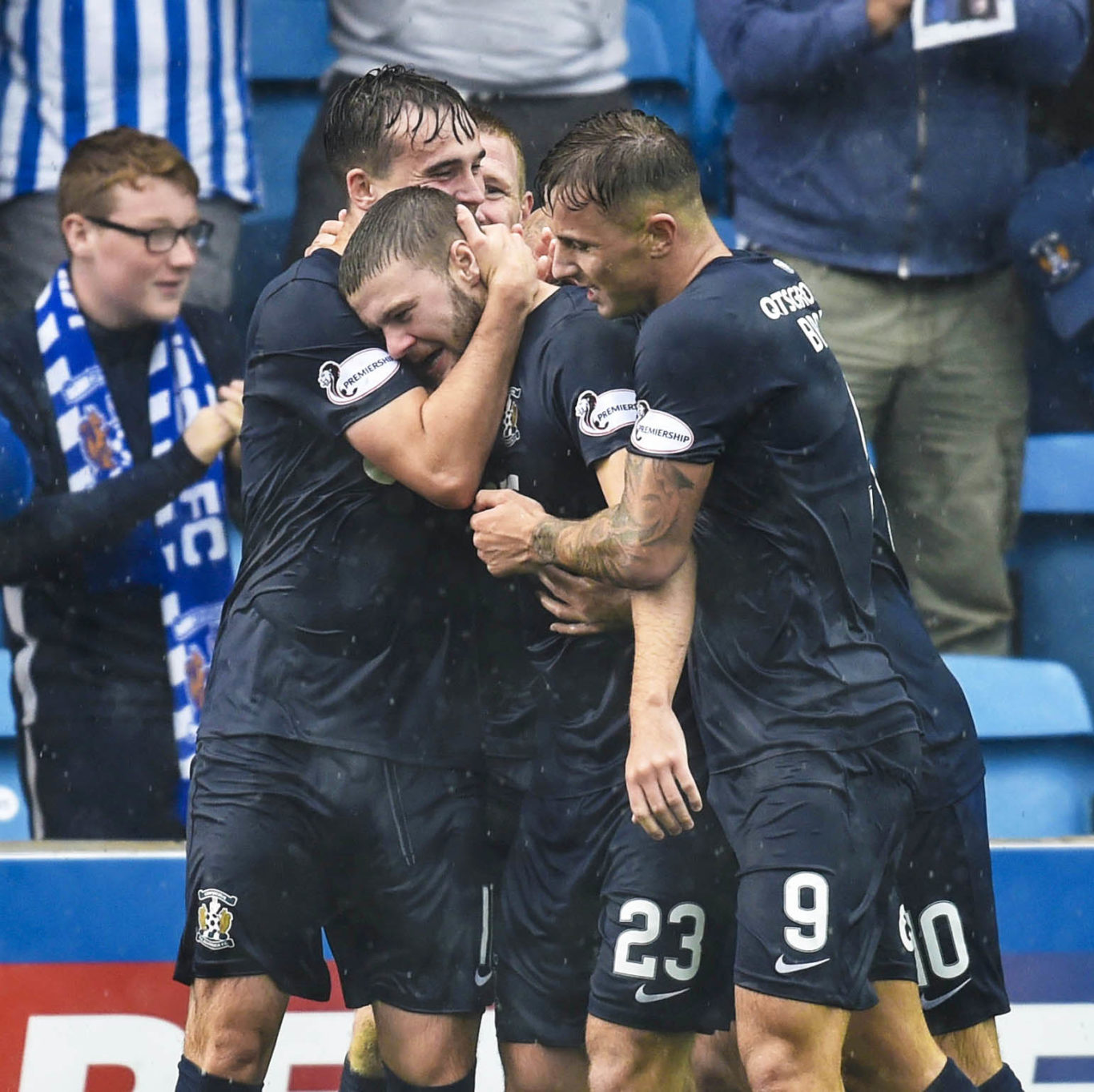 Kilmarnock booked their spot in the last eight of the Betfred Cup after extra time, with Dom Thomas striking late with an injury winner.

Angelo Alessio shuffled the pack following last weekend’s defeat in Lanarkshire, bolstering Eamonn Brophy in attack with the addition of Innes Cameron to the starting line-up – the young striker making his first start of the season.

Some fine passing play opened up the Hamilton defence on 15 minutes for the first major chance, Brophy being denied by a swift Owain Fon-Williams hand.

Killie looked slick in possession, zipping the ball about nicely. Next up to test Fon-Williams was Stephen O’Donnell, blasting a fine effort from range that the Wales international palmed to safety.

A handful of chances aside, it proved to be a first 45 where two teams grappled for control of the match – with very little between the two sides.

Brophy showed great awareness to dispossess Accies of the ball and crash into the box, playing a fine pass across the face of goal to a waiting Liam Millar, who couldn’t quite get his shot on target, sailing over the bar.

The battle raged on, and after another dour half of football – neither side had that cutting edge to put the game to bed in normal time. It went to extra time, and Killie had it all to do.

The first period of extra time was a fraught one as the rain battered down, with the biggest chance coming 14 minutes in when Branescu had to palm an Ogkmpoe effort away.

With just eight minutes of extra time left, it looked as though Killie and Accies were destined to slug it out in a penalty shootout – then came along Dom Thomas.

A superb Millar ball picked out DT23 with lethal accuracy, showing a marvellous touch to control the ball at the back-post, turn, and squeeze the ball past Fon-Williams.

Killie held onto that lead, and can now look forward to tomorrow’s cup draw to see who we’ll face in the last eight.